A storm is brewing! After finding out that Richard (James Pickens Jr.) was arrested on last week’s Grey’s Anatomy, the Thursday, November 15, midseason finale was bound to be packed with drama, and it definitely didn’t disappoint. After a windstorm hit Seattle, the hospital was thrown into total chaos. 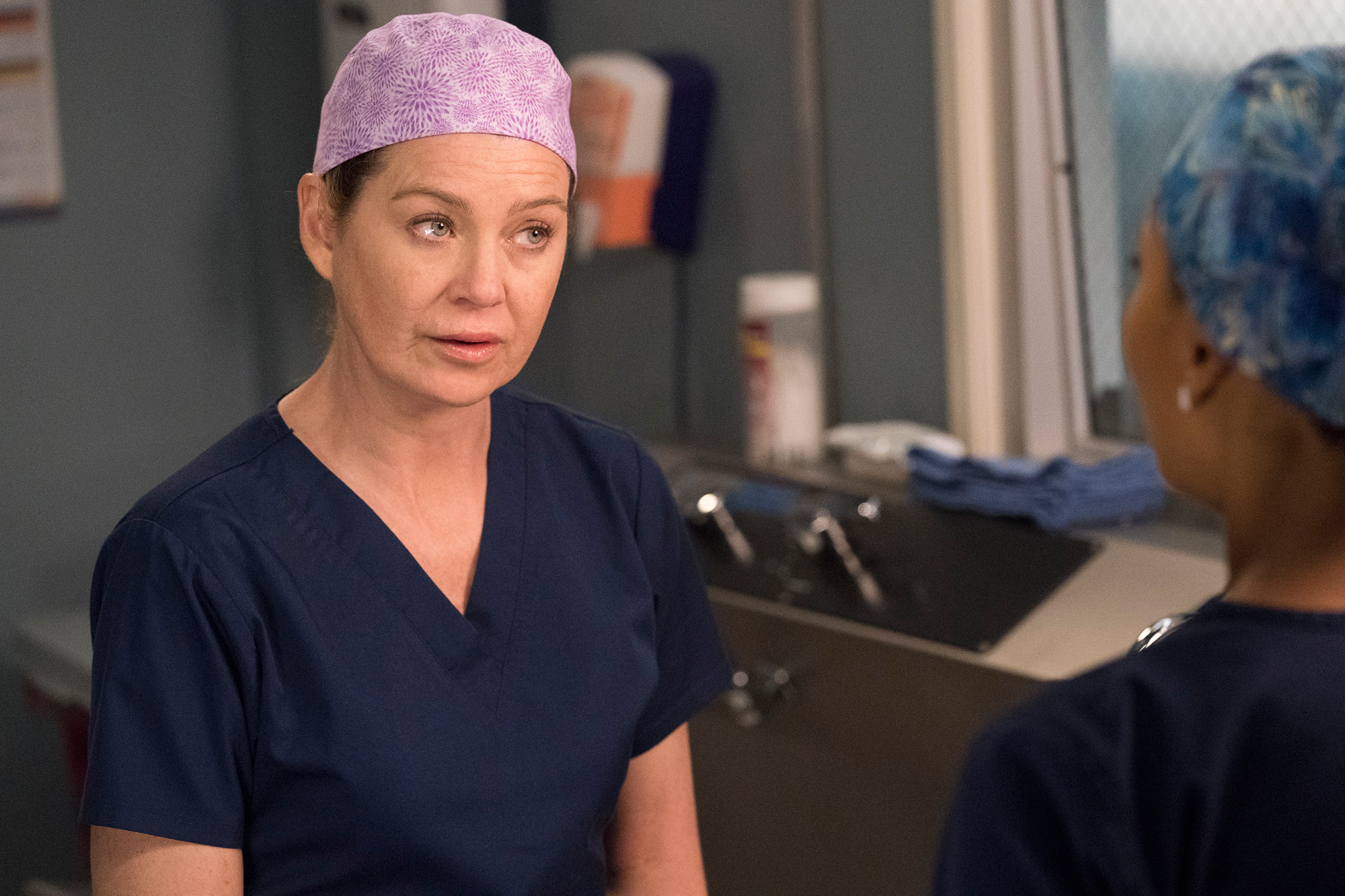 Getting Back on Track

After Meredith (Ellen Pompeo) picked Richard up from jail, she told him he needed to get his life together, and it seemed like he took her seriously. He told Bailey (Chandra Wilson) about his solo bar brawl, but he had a feeling about what might be going on with Catherine (Debbie Allen). Rather than guessing that she had cancer, he assumed that she was having an affair with Korakick (Greg Germann).

When the storm hit, Alex (Justin Chambers) and Jo (Camilla Luddington) had no choice but to stay at home, even though the ER was packed with patients, some of them impaled by Christmas decorations. So instead, they made the best of it: they celebrated a second honeymoon.

Glasses (Jake Borelli) and Nico (Alex Landi) were also stuck because of the storm. When they got trapped in an ambulance, they were forced them to confront their feelings for each other. Is this Grey’s newest couple? Maybe … If they’re able to survive the storm.

When Betty (Peyton Kennedy) showed up in the ER with an injury from the storm, she admitted to Amelia (Caterina Scorsone) and Owen (Kevin McKidd) that she was high but wanted another chance at getting clean — and Amelia couldn’t possibly have been more relieved. Just when it seemed like everything was finally falling into place, Teddy decided to drop a bomb while she and Owen were operating together.

“Owen, I’m pregnant … with your baby,” Teddy told him.

Just when they were about to talk about it, Amelia interrupted, saying that she wanted to become Betty’s official foster mom. 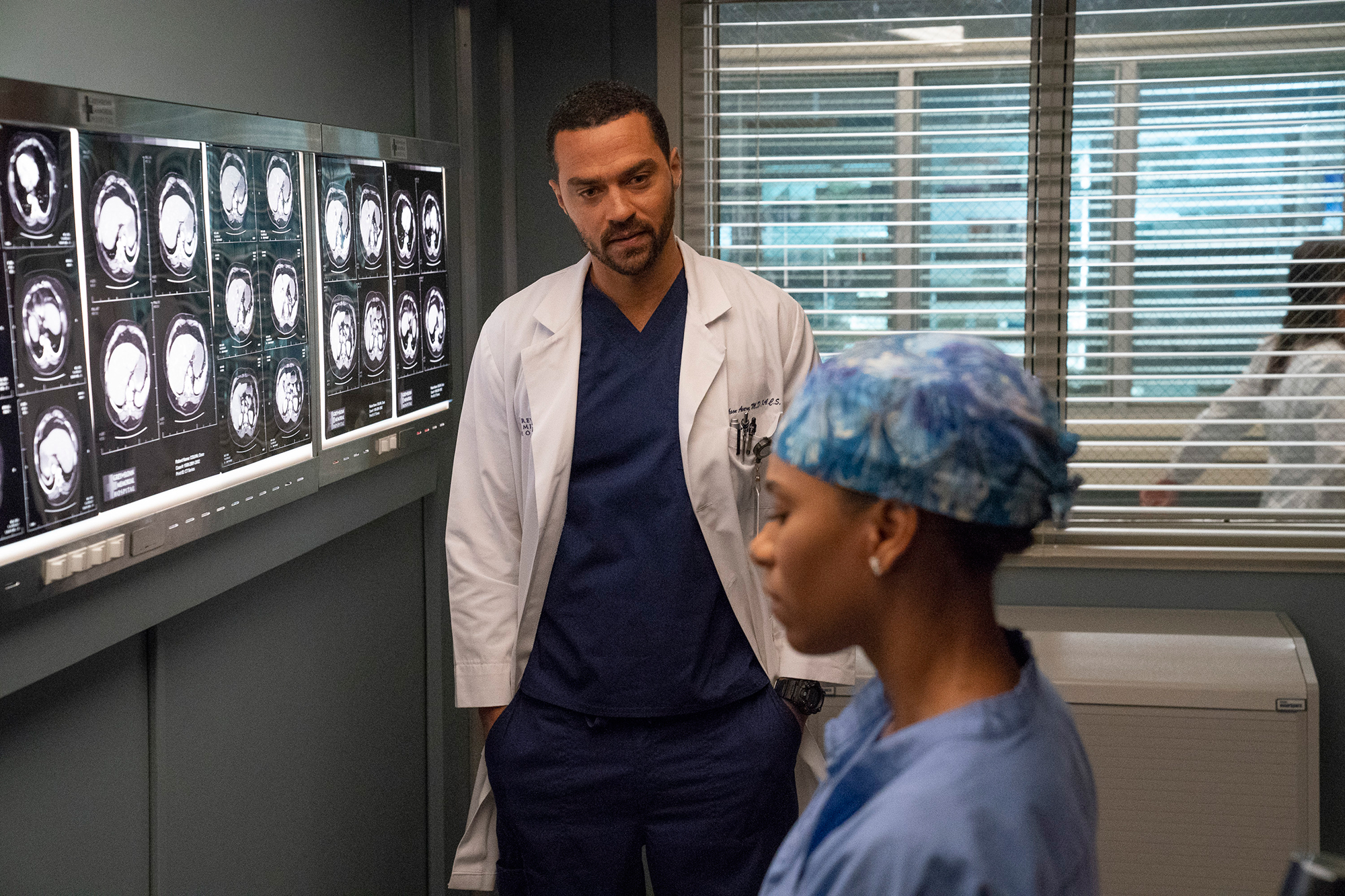 The Bearer of Bad News

Meanwhile, Maggie (Kelly McCreary) was obsessing about her split with Jackson (Jesse Williams), but Meredith was a little distracted — probably because of Richard’s arrest and Catherine’s cancer diagnosis. She filled Maggie in on Catherine’s situation, so she’d be there for Jackson. Oddly, she ended up being the one to break the news to him.

With matchmaker Cece’s condition getting worse, she really pushed Meredith to jump into dating like she promised she would … with Link (Chris Carmack). After Cece decided to take the risk of surgery for the transplant she was waiting on, Meredith decided to take a risk, too. She told Link she’d go out with him. Witnessing that made DeLuca (Giacomo Gianniotti) confess his feelings to Meredith, who promised she’d give what he said some thought.

However, she and DeLuca later ended up in an elevator when the power went out, and as fans already know, when Meredith Grey and elevators are involved, anything could happen.