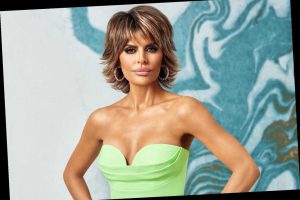 The “Real Housewives of Beverly Hills” star, who has been selling her Lisa Rinna clothing line on QVC since 2012, said that she was being “muzzled” because of her beliefs.

“I am sad to report It would now seem I can’t use my platform to inform or question or say how I feel politically because the Karen’s have bombarded Qvc begging them to fire me and saying they will no longer buy my clothes,” Rinna, 56, wrote.

Rinna added, “It is a shame that I must be muzzled in order to support my family but that is just what it is. Remember you know how I feel. Use your voice and Vote.” 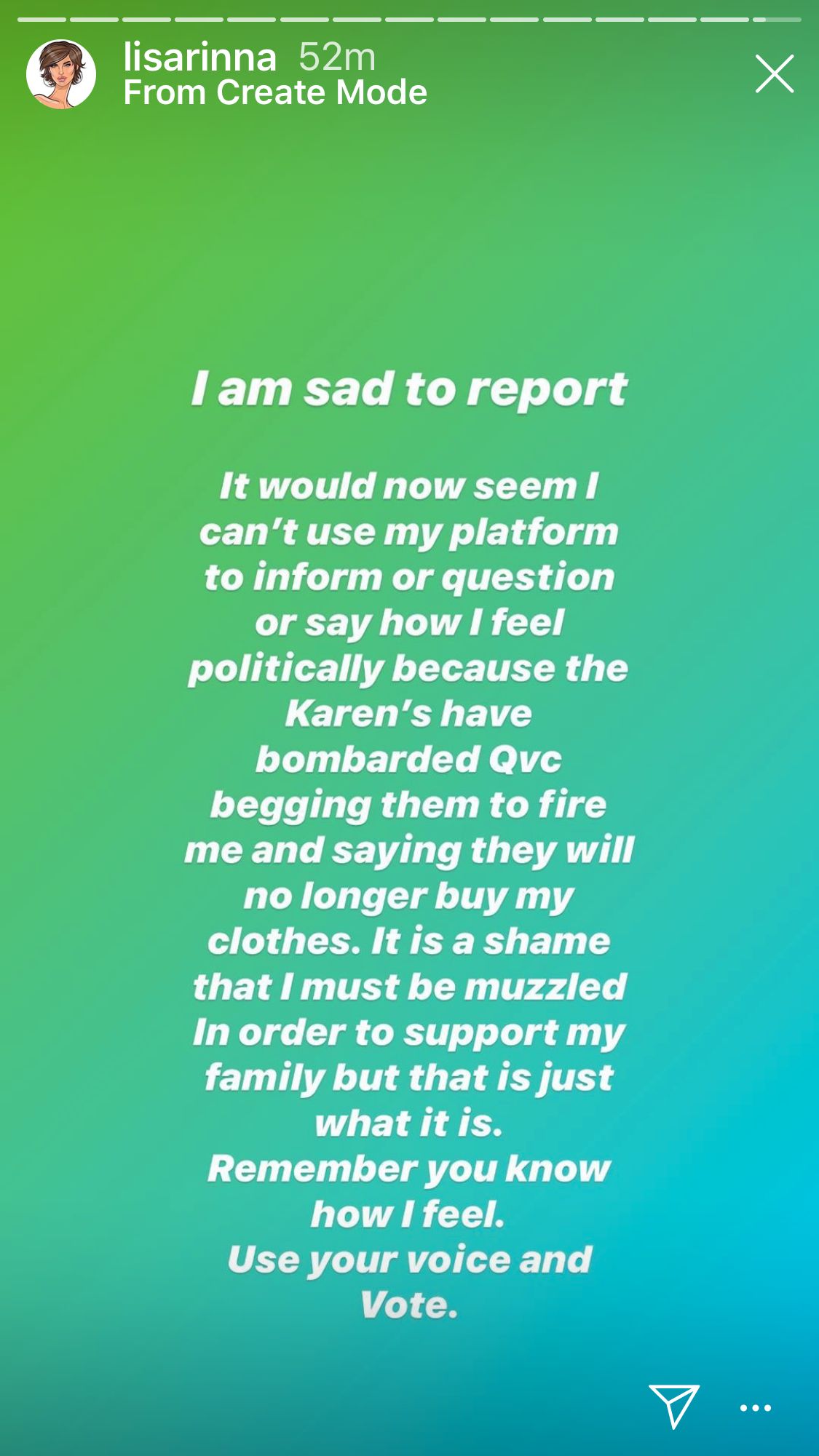 The “RHOBH” star has voiced her support for the LGBTQ community and the Black Lives Matter movement via Instagram.

Rinna also posted a meme on Thursday that reiterated her views on many issues, including climate change, immigration and women’s rights.

The picture featured several hearts with writing underneath each one that said, “Black Lives Matter,” “Love is real,” “Science is real,” “Women are equal,” “Humans are not illegal” and “Kindness is everything.”

She also wrote on her Instagram Story, “I have decided not to shut up ever.”

A fan commented, “I heard about QVC and how a group tried to silence your voice! I love you because of your voice! Speak your truth! This is not the time to be silenced! You are a rockstar!”

QVC did not immediately return Page Six’s request for comment.