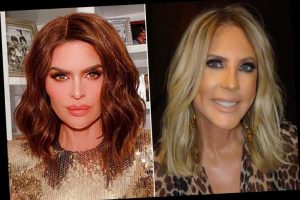 Vicki Gunvalson: Lisa Rinna, other ‘Wives’ ‘wouldn’t have a job’ without me

“The Real Housewives of Beverly Hills” may be getting a new cast member this season.

Lisa Rinna posed in a wig as “Vicky” — a character she created based off of her ongoing social media feud with “RHOC” star Vicki Gunvalson.

Kathy Hilton, who joined the cast in a friend role for the upcoming season, commented, “💖💖💖💖.”

Rinna previously posted a decades-old photo of herself next to a recent shot with the caption,” Before Vicki / After Vicki. 😜” after Gunvalson, 58, proclaimed that many of the “Housewives” wouldn’t have a job if it wasn’t for her appearing in the starting season of “The Real Housewives of Orange County.”

“I don’t think they gave me the time of day,” Gunvalson — who was on “Real Housewives of Orange County” from its start in 2006 until 2020 — said after revealing other “Housewives” snubbed her at an event on the “Behind the Velvet Rope with David Yontef” podcast. “They wouldn’t have a job if it wasn’t for me starting this damn thing.” 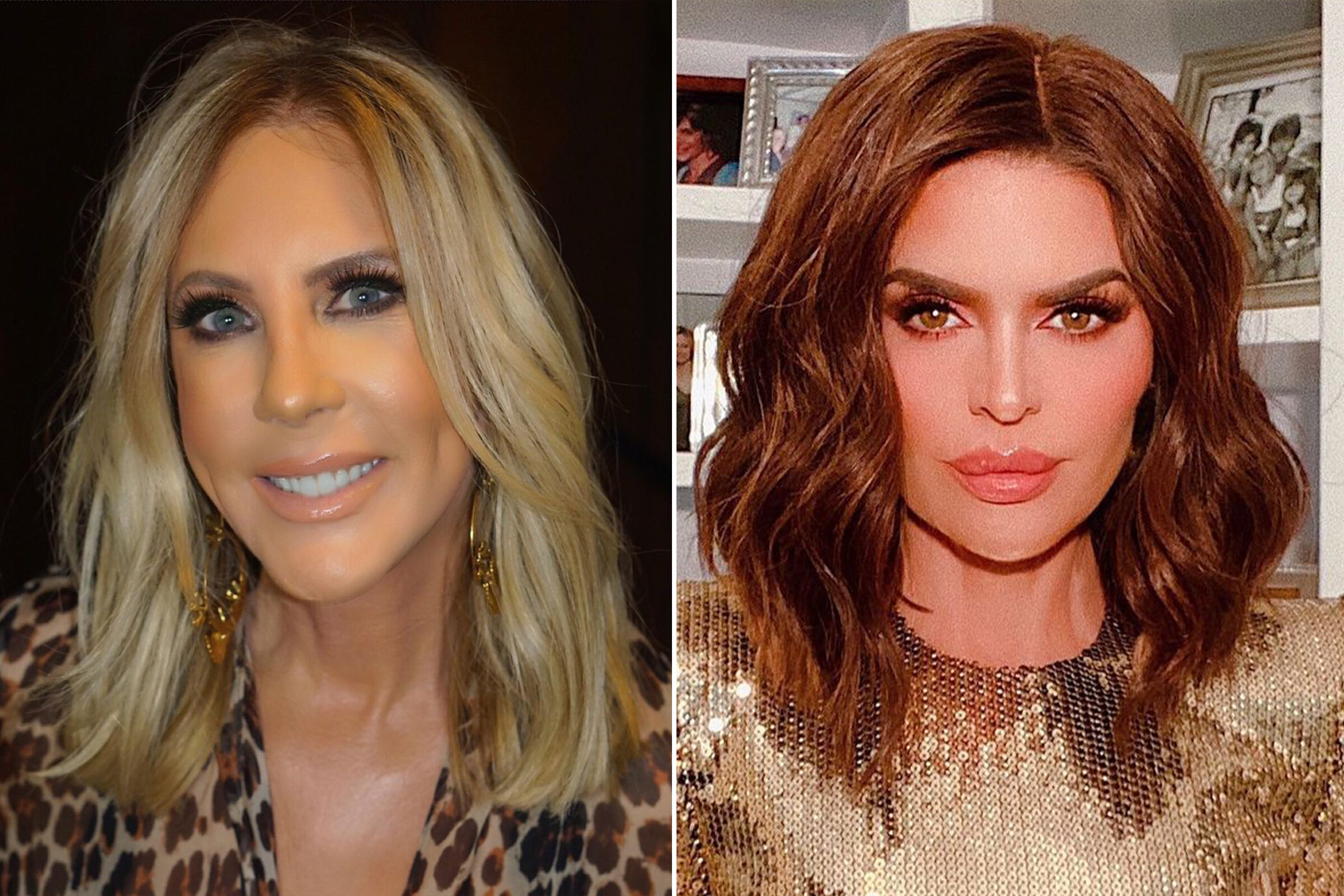 She accused Rinna of acting better than her, saying, “I said hi to her, and she was like, ‘Oh yeah, you’re Orange County.’”

Gunvalson then quipped of Rinna’s behavior at Andy Cohen’s infamous baby shower in 2019, “She’s up on the tables dancing. I’m like, ‘Why? This is Andy’s baby shower.’ You want attention? … I just sat back going, ‘Wow, this is a little messed up.’”

Looks like Rinna is getting the last laugh — for now, at least.