LisaRaye McCoy had ‘identity crisis’ after playing stripper in 1998 film

Actress LisaRaye McCoy says she had an “identity crisis” after playing a stripper in the 1998 Ice Cube film “The Players Club.”

“I had an identity crisis after ‘Players Club’ because I felt like I had to have the long hair and look like my character, ‘Diamond,’ in order to be recognized,” she told Page Six.

“‘Players Club’ put me on the map… it made me a bona fide sex symbol, and when you are a sex symbol people think that you’re sexy all the time, and that stigma follows you,” she added.

“So I am forever Diamond.”

Written and directed by Ice Cube, the film was made with a budget of $5 million, and it brought in over $23 million in theaters.

She recalled of the experience prepping for the film: “They gave me a trainer for a good six weeks so that helped me feel more confident about my body. So when it was time to do a striptease, Ice Cube was so great, and [was] there for me as a new actress.” 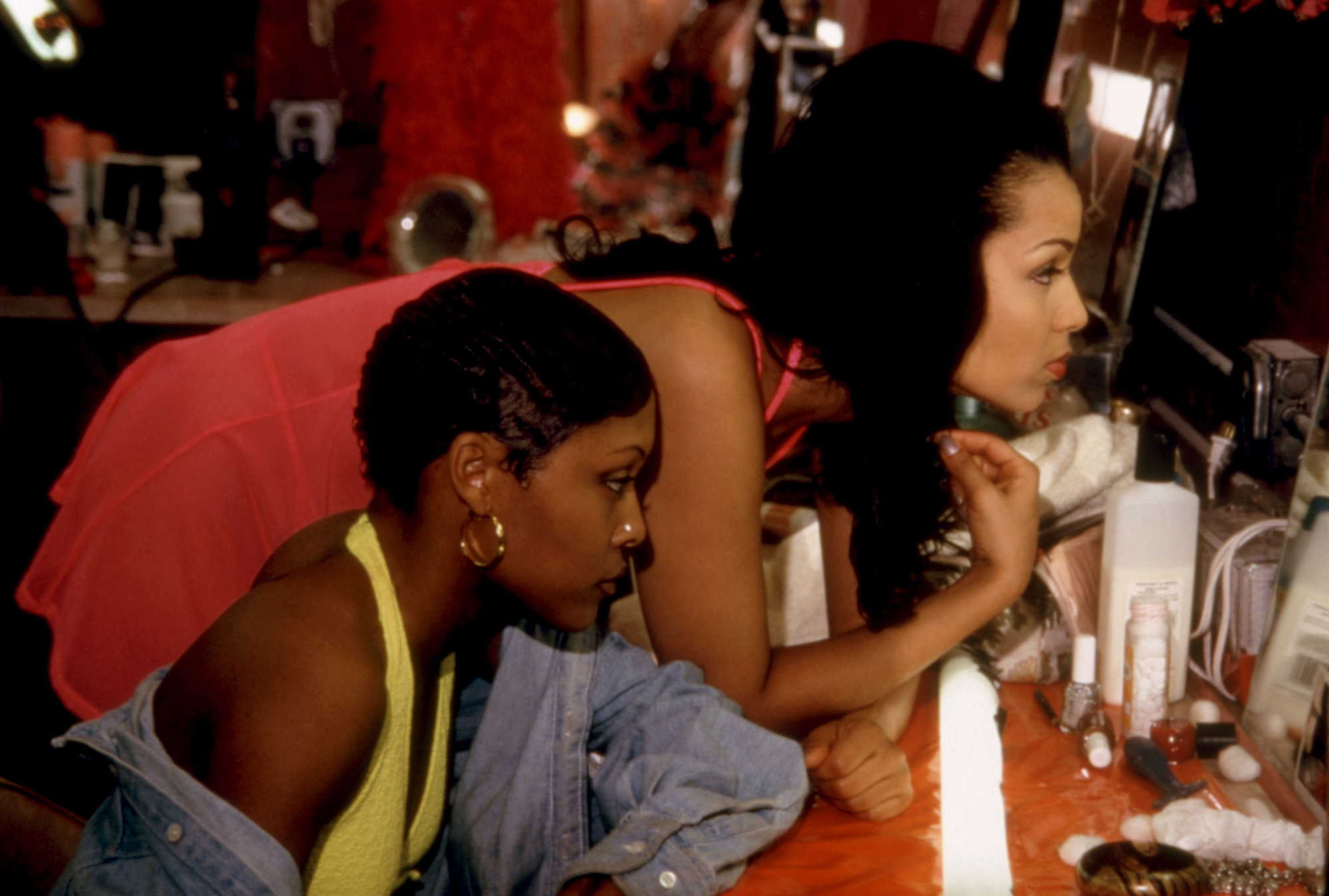 She added of the star rapper-turned-writer and director for the film, “He was so professional. I didn’t even see the rapper then. I saw the father, the businessman, the director. He was gracious enough to set up multiple cameras, and I did the strip scene maybe twice. So he allowed me to what I needed for a green new actress.”

Now 54, she says, “I’m an older ‘Diamond’ now, but diamonds always shine, so I am here for it. I did not know what sexy was at the time… I think it was best for me not to really know, because I probably would’ve tried to play it up in my role and messed it up.” 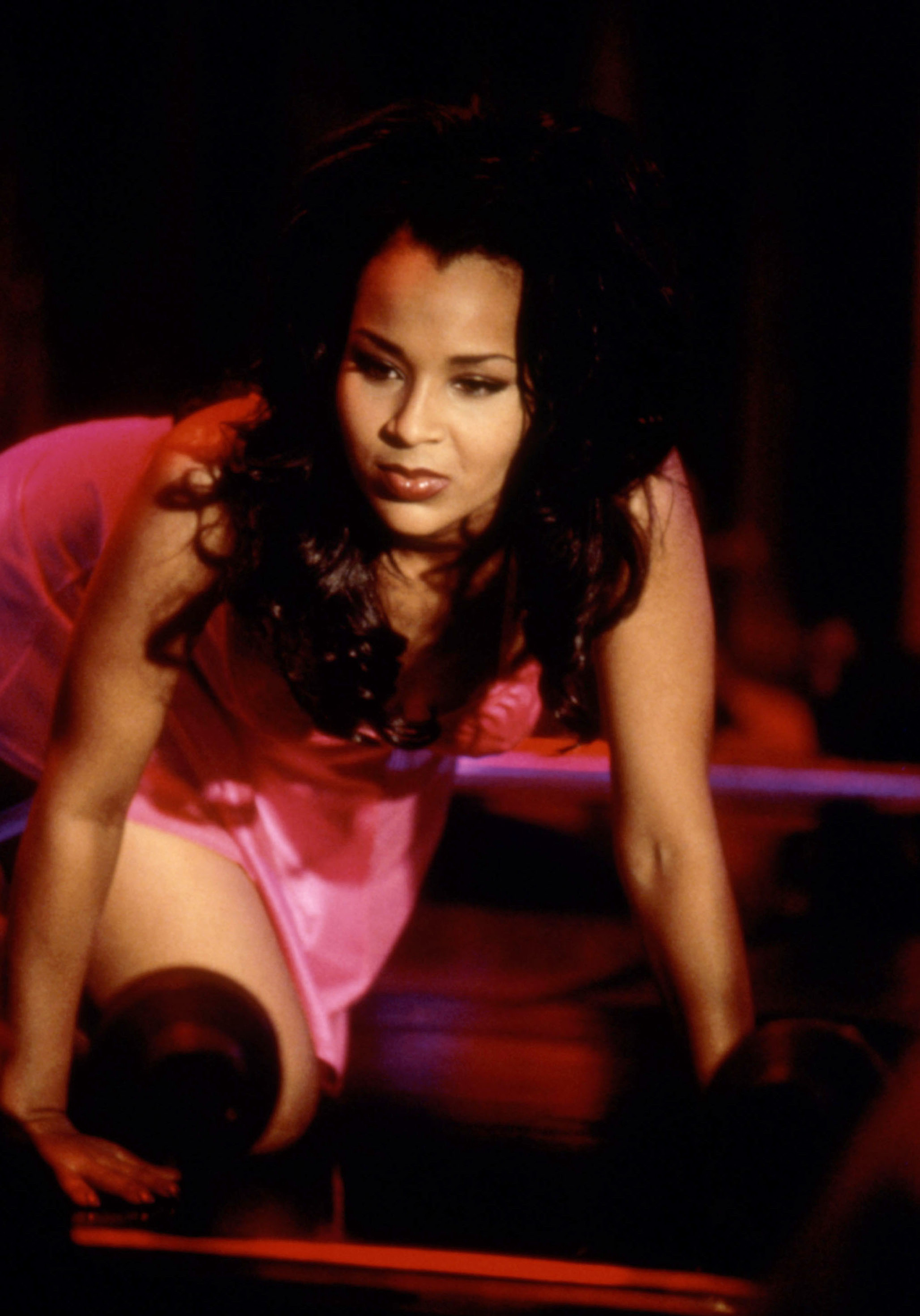 McCoy went on to star in the series “Single Ladies” and “All of Us,” and is currently starring in Season 4 of “A House Divided” on AMC Network’s ALLBLK.