Home » Lifestyle » Lloyds Bank, Halifax and Bank of Scotland down locking thousands of customers out of accounts

Lloyds Bank, Halifax and Bank of Scotland down locking thousands of customers out of accounts 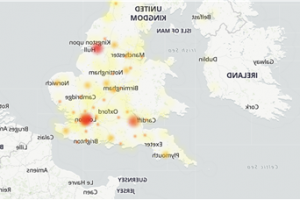 THREE major UK banks are experiencing outages as thousands of customers are left locked out of their accounts.

Lloyds Bank, Halifax and Bank of Scotland have all gone down, with customers reporting issues across the board from roughly 6.30am. 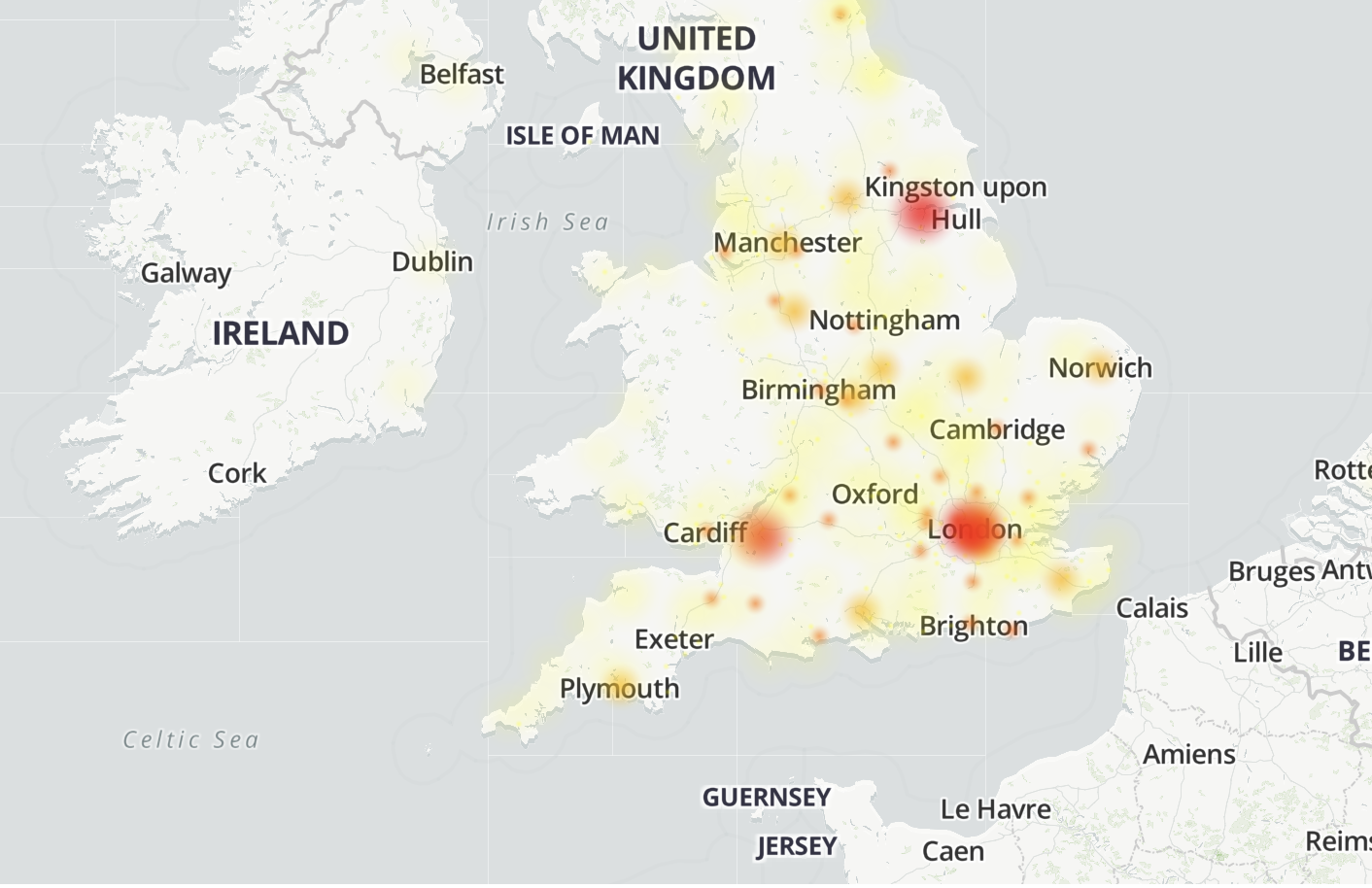 All three of the banks are owned by Lloyds Banking Group, with a collective 18 million customers in the UK.

The majority of users are reporting that mobile banking is down for each of the banks, but many are experiencing difficulty accessing online banking and account balances too.

Almost 700 people have reported issues with Bank of Scotland on Downdetector this morning, but a whopping 1,860 so far have claimed they can't get into their Lloyds accounts.

981 customers have complained about Halifax's services this morning too on Downdetector.

Halifax customers in particular have noted a message pops up when they try to log in online, blocking them from accessing their accounts in the meantime.

It reads: "Unfortunately we can't retrieve some of the account information you've requested right now. Sorry for any inconvenience this may cause you. Please try again later."

Customers are worried though, as the same issues are being reported for Lloyds Bank, where a "not available" message appears when trying to access their balances.

Others have reassured this doesn't mean there is no money in those accounts though, and that customers can still check and access their balance by using an ATM instead.

It didn't stop customers from complaining on Twitter however, as the services remain down.

One said: "Erm my account at #halifaxbank seems to have been emptied. Anybody else having issues with app this morning?"

Another tweeted: "Three of my accounts say that they can't be accessed right now in the app, but my savings account says N/A which is concerning me somewhat, is there a problem with the app?"

The problems aren't confined to one location in the UK either, as users report issues in London, as well as Hull, Cardiff and more.

Bank of Scotland customers are experiencing the greatest issues in Glasgow but the rest of the UK remains largely unaffected.

The banks are aware of the problems too, with each responding to frustrated customers who have taken to Twitter to air their annoyance at the outages.

Lloyds has replied to customers on Twitter as it tweeted: "We know some of you are having issues with Internet Banking. We're sorry for this, and we're working to have it back to normal soon."

But the issues come just days after Facebook, Instagram and Whatsapp experienced a major outage disaster that hit users globally.