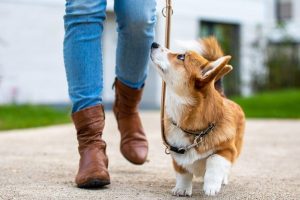 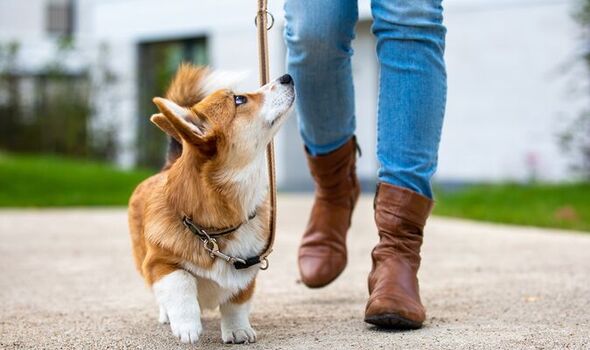 Animals are now being abandoned because owners can no longer afford or have the time to look after them, says Yorkshire Vet star Peter Wright. He said his “heart sank” when he saw the number of people getting a new pet during the pandemic because his 40 years experience made him realise many would later be given up.

And he “sympathised” with owners now struggling with the cost of living while wanting to do their best for their pets but facing bigger vet bills.

Peter began his career working in the Yorkshire Dales alongside Alf Wight, who used the pen name James Herriot to write the All Creatures Great And Small books, now a Channel 5 series.

He said: “I suppose as you get older, life experiences mould you.

“As soon as lockdown began and I saw what was happening with people taking in puppies in particular my heart sank, because I do feel, maybe not in every case but in lots of cases, people did not consider what was going to happen to those pets when they had to go back to work.

“Of course, it was a miserable time for everybody during lockdown and I can see how it happened. But I did feel it was going to be a major issue in the longer term. That has been borne out now by the rescue centres being inundated having to take pets in, sadly, that are no longer being looked after.”

Pet ownership is now more expensive than ever as the cost of living increases continue to bite.

Since he started out, technological advances mean that more complex procedures can be carried out but this comes with bigger vet bills.

Peter said: “I have sympathy with the view that people do struggle to afford vet care in some instances.

“Vets want to offer the best service they can, and sometimes it’s necessary to go down that route. It isn’t cheap to keep a pet.

“It’s true we are a nation of animal lovers and I do feel people are torn between what they can afford and the fact they want to do the best for their pet,” he said.

Yet these advances have also led to higher public expectations of what vets can do, and when pets can’t be saved, he is “saddened” owners are quick to take to social media to criticise rather than go in and talk it over in person. 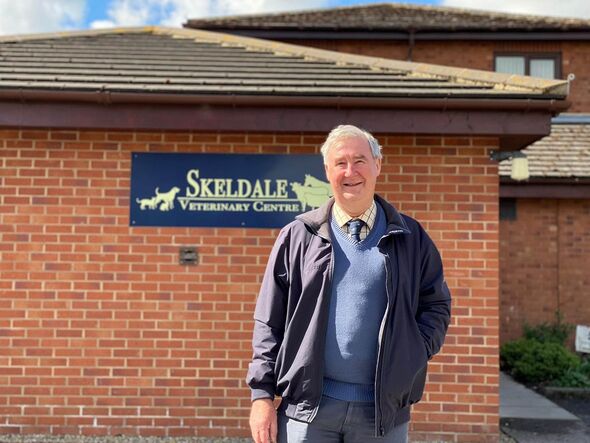 Last week, Environment Minister Steve Double told the Commons: “I’m sure we’d all agree that owning a pet brings additional responsibilities and everyone should consider those responsibilities – including the costs – before considering to take on that responsibility.”

Peter has tips to save money: