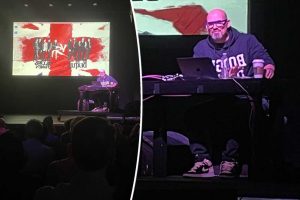 Elton John: How I got Britney Spears to sing again after ‘a traumatic time’

In another corner of social media, in-the-know music nerds flocked weekly to Instagram to hear Christian James Hand’s “The Session,” a show from his home in which the LA-based DJ and producer breaks down classic tunes.

Isolating instruments, vocals and sounds, the sonic surgeon and onetime drum tech dissected the tracks only to build them back up — and school fans on how the they came together, with a dose of music history and snarky humor.

The online show, which has since moved to Twitch, is based on a segment that master mixologist Hand originally created on local LA radio. Sometimes the artists themselves, such as John Mayer, appear on the social media shows.

Hand was also performing at popular live gigs… until the COVID-19 pandemic hit.

“I was like doing… New York, Chicago, LA, San Francisco every month,” he told us backstage at a recent show themed, “The Beatles vs. The Rolling Stones,” at New York’s Gramercy Theatre. 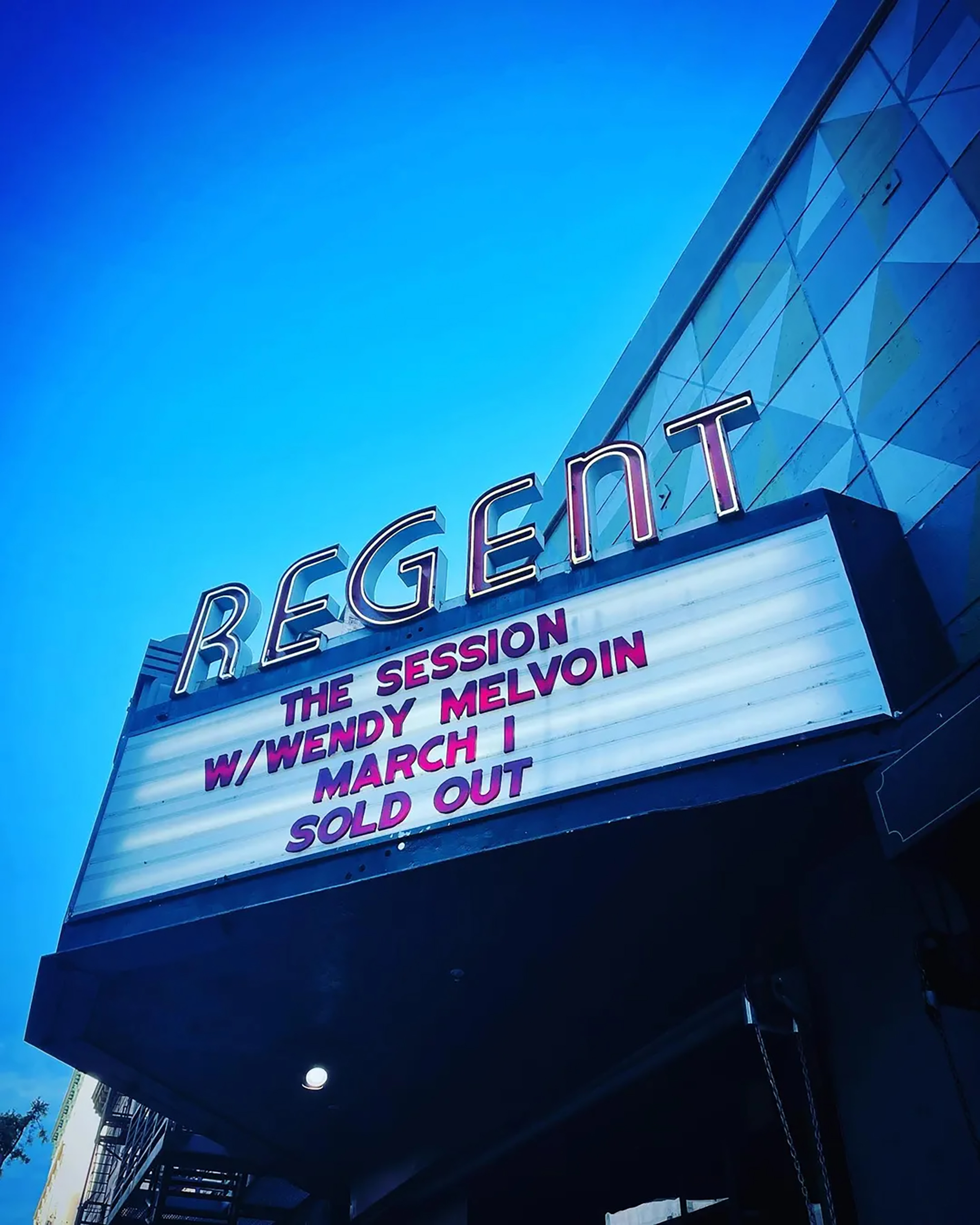 The live appearances first began via word-of-mouth at an audiophile pal’s apartment where, “you could fit like 30 people,” he said.

The shows, which grew to theaters, also make for some mythical mash-ups, like Queen and metal pioneers Pantera. “I’d have to get people in to check out Pantera,” he said of luring fans out of their comfort zones. “But I’d have to give them [more crowd-pleasing] Queen, right?” 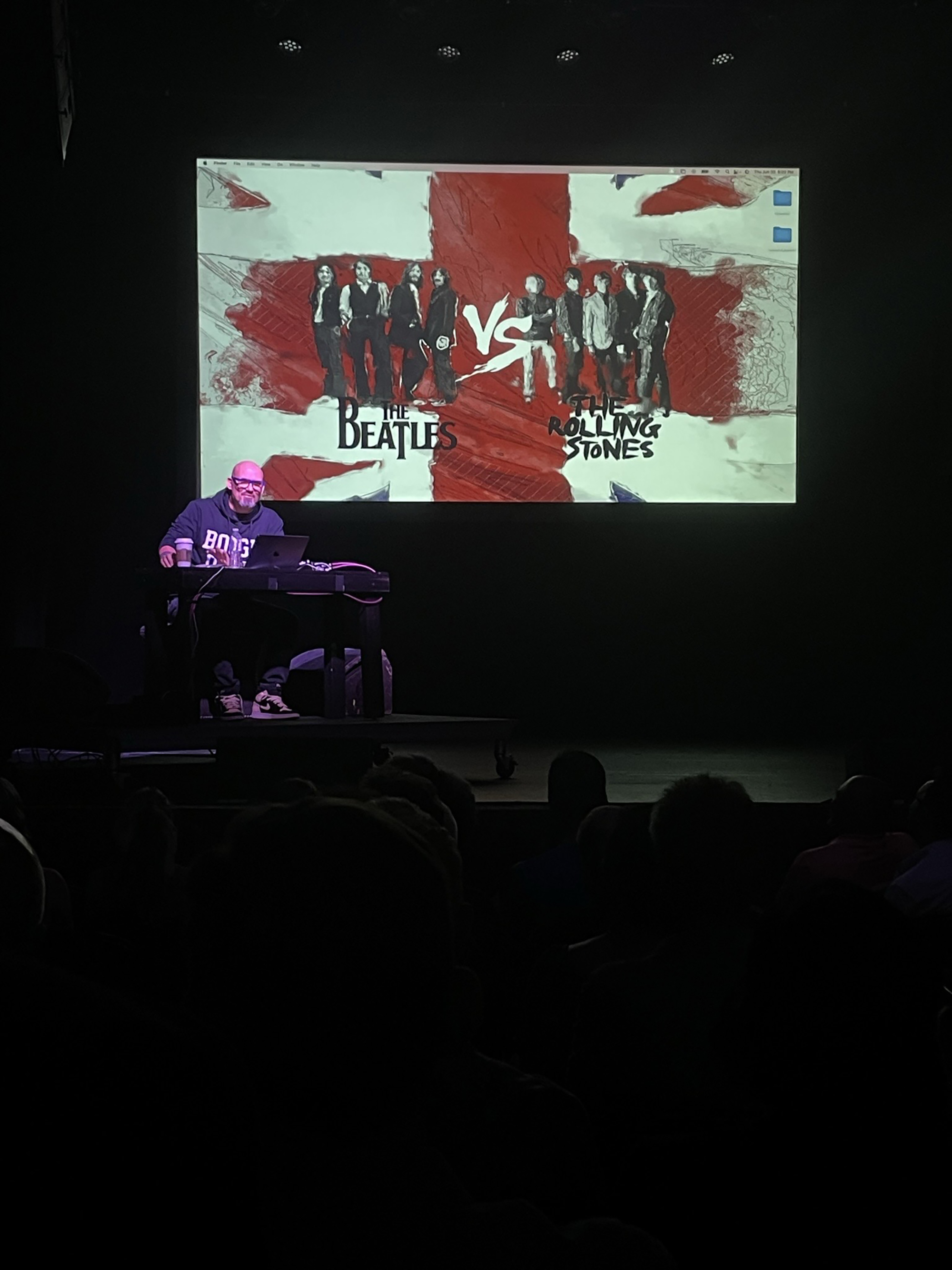 Hand played Hollywood’s Bourbon Room on Saturday night with a show that analyzed the music of The Cars and Carly Rae Jepsen — “The Cars-ly Rae Jepsen.” He also did a recent gig he dubbed “Elton Joel,” plus a show with Prince collaborator Wendy Melvoin going through tracks by His Royal Badness. 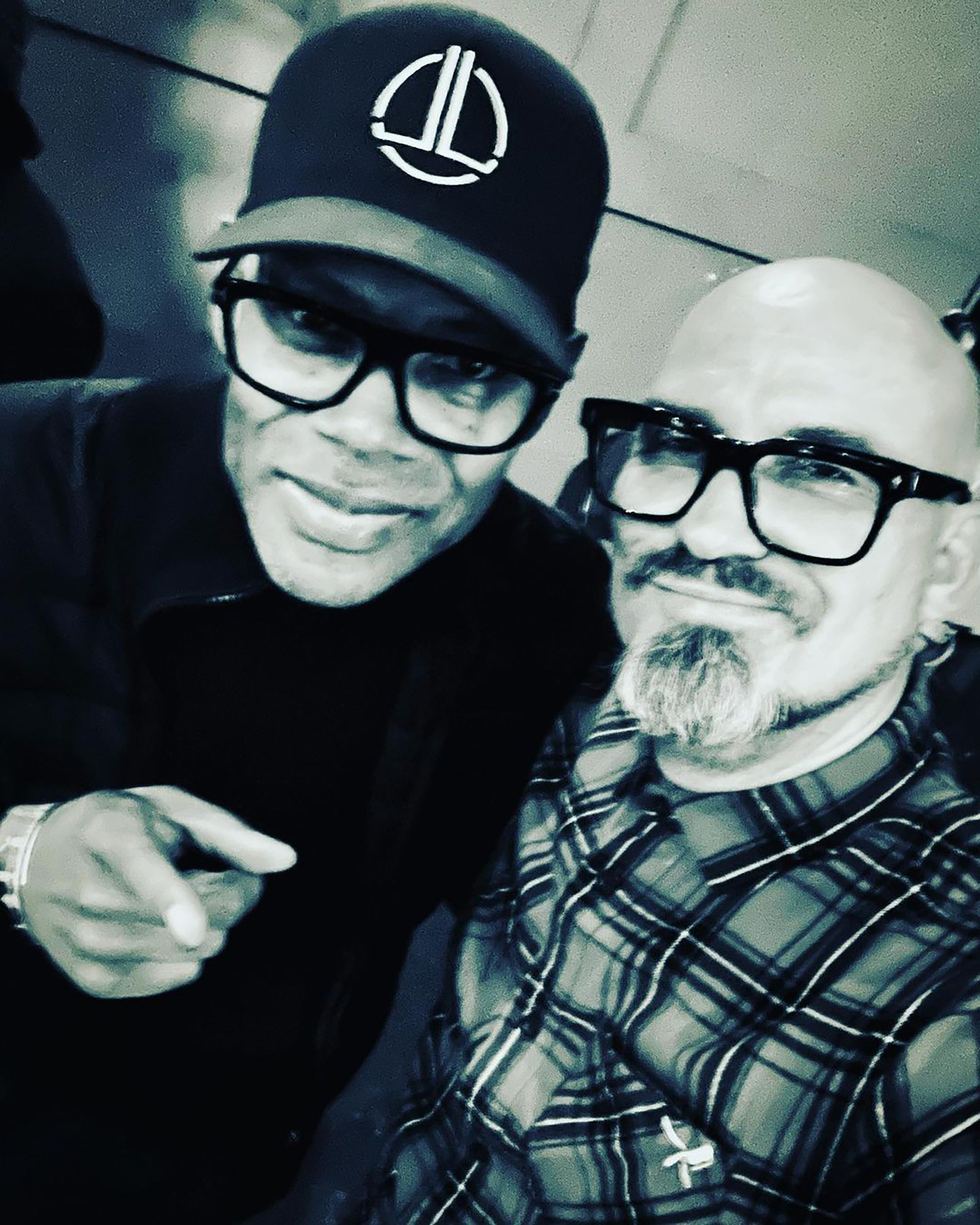 It’s competitive after the pandemic to book venues, since live bands have also flooded back to lining up dates. “Trying to find a place you used to immediately plug into, and just take it every Saturday. It’s like, uh no… So that’s been the difficulty to get live shows back up-and- running is actually finding places,” Hand said of the reemergent IRL music scene. Rock on!