A night to remember. Celebrities kept the excitement alive even after the 25th annual Screen Actors Guild Awards came to a close on Sunday, January 27. Winners such as Rami Malek, Jason Bateman and the Black Panther cast joined nominees, presenters and more at Netflix’s afterparty at the Sunset Tower Hotel in Los Angeles. Keep scrolling to get an inside look at the star-studded event! 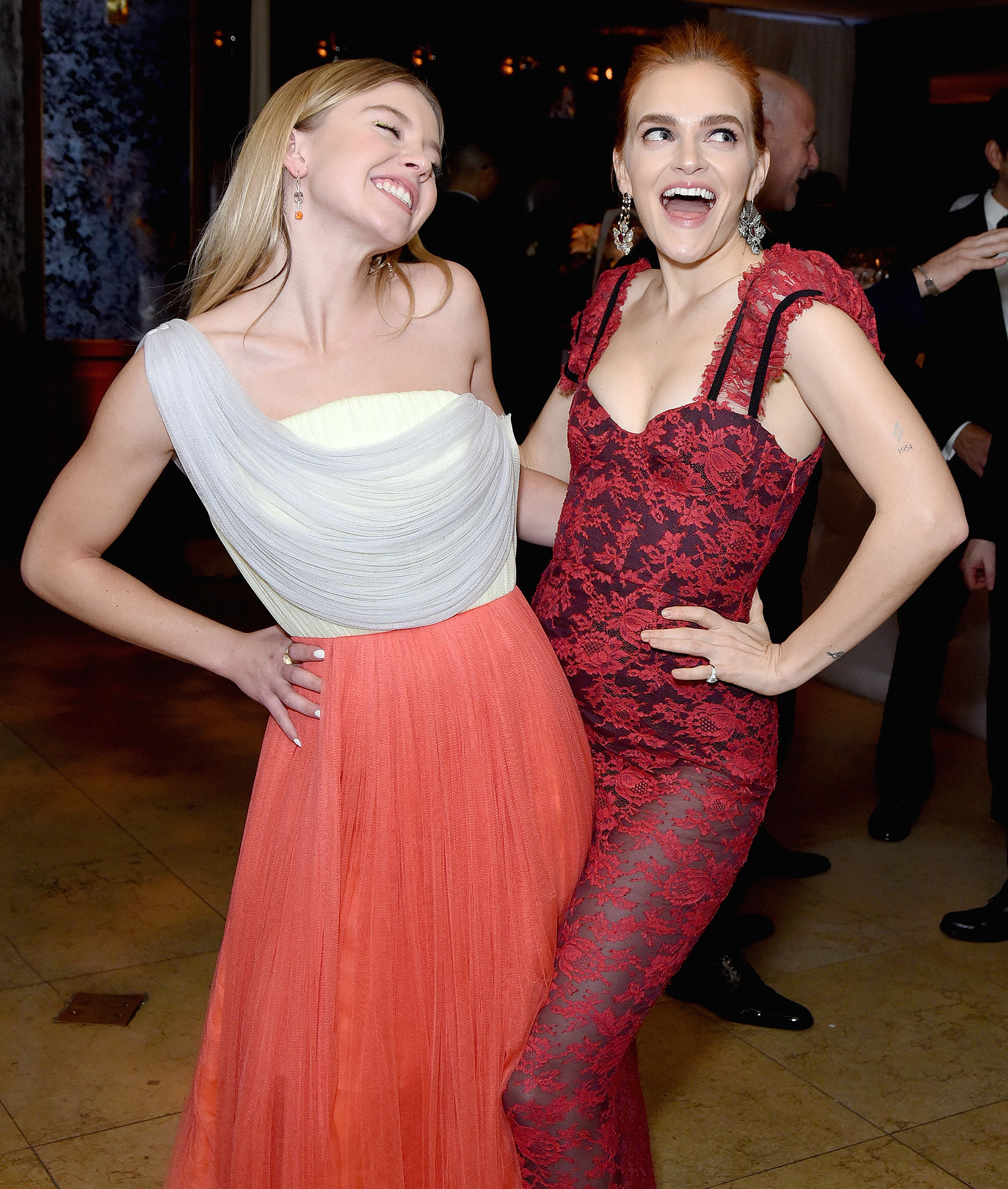 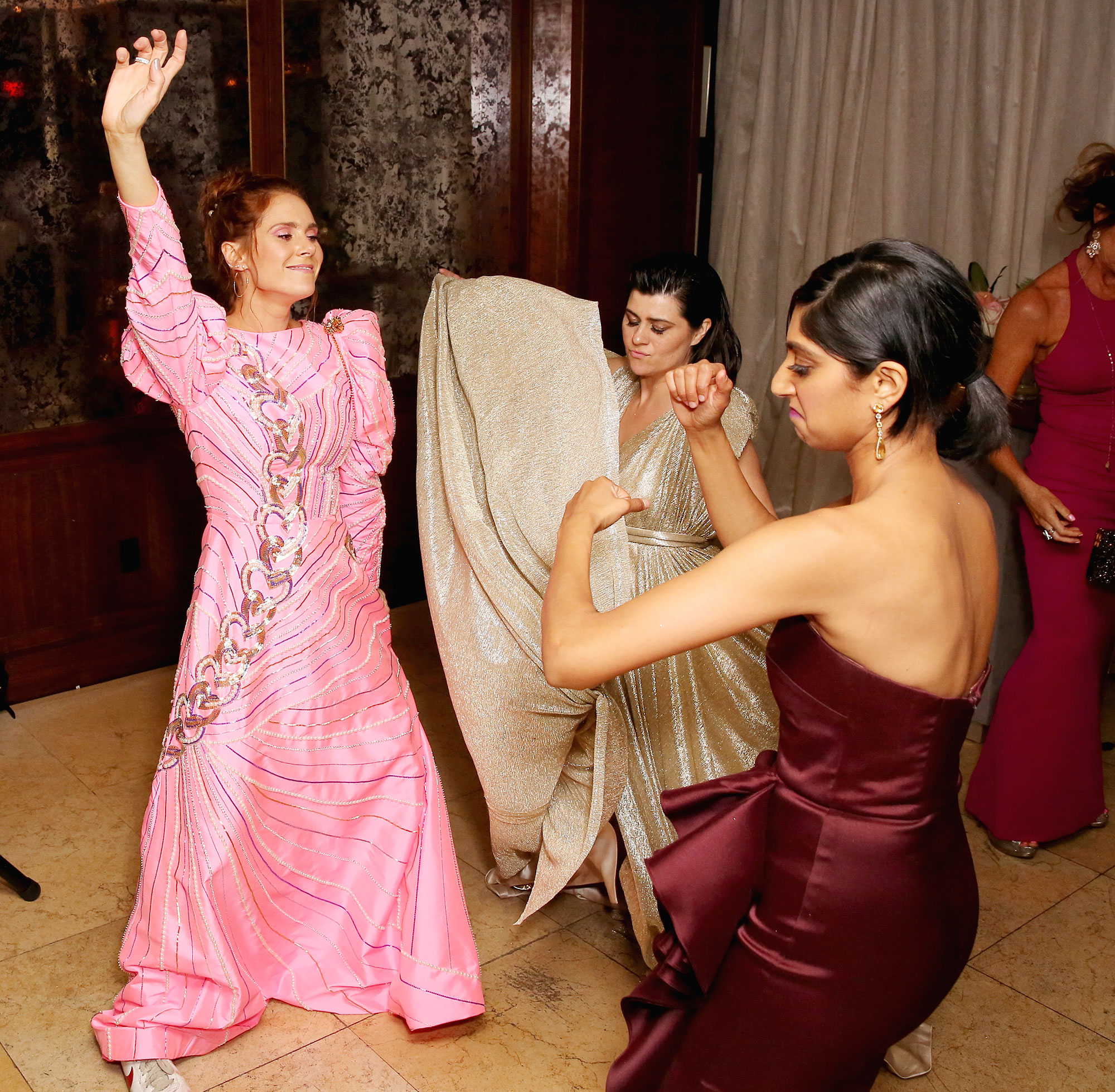 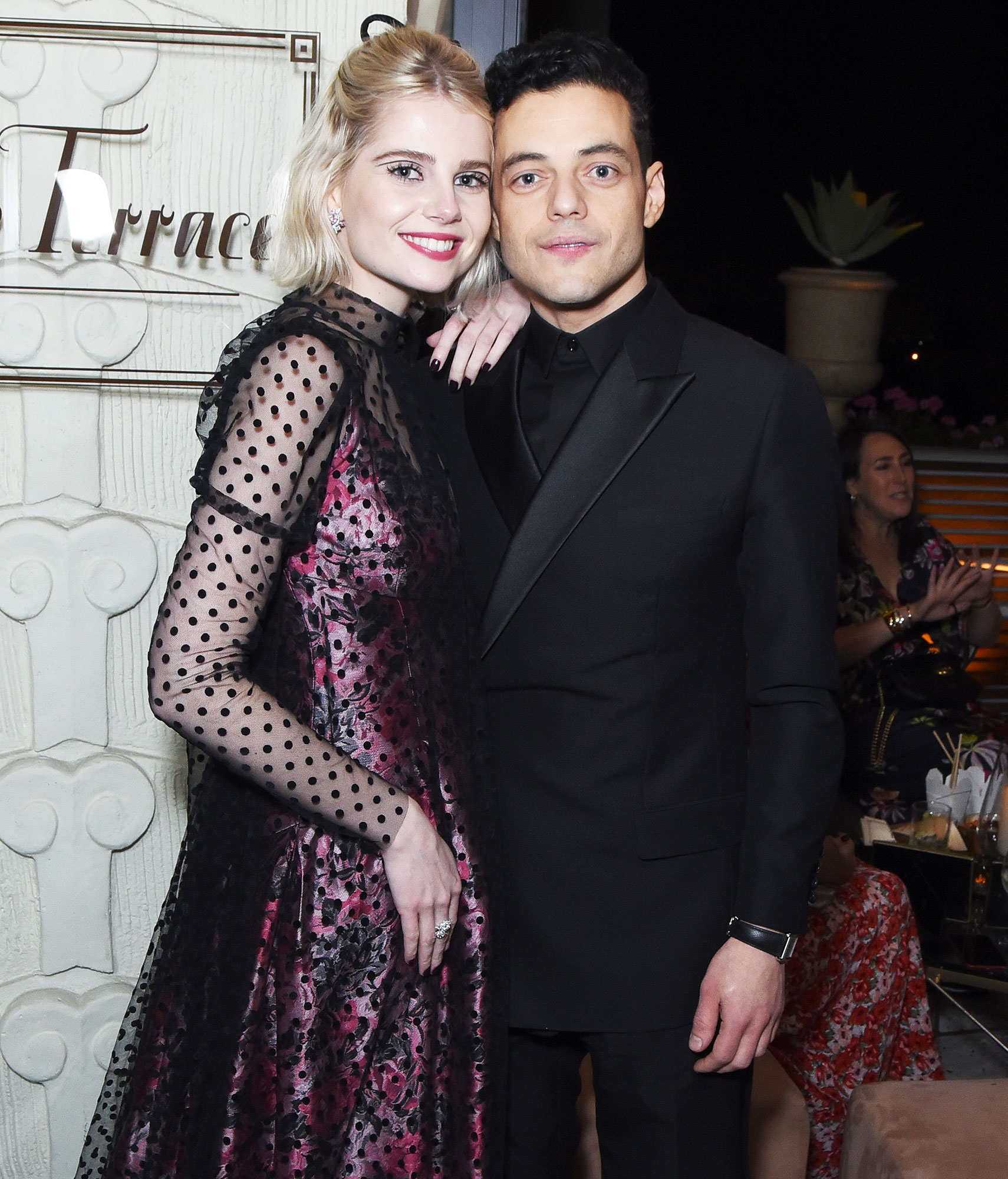 Bohemian Rhapsody costars and real-life couple Malek and Lucy Boynton cozied up at an afterparty after they displayed some PDA during the show. 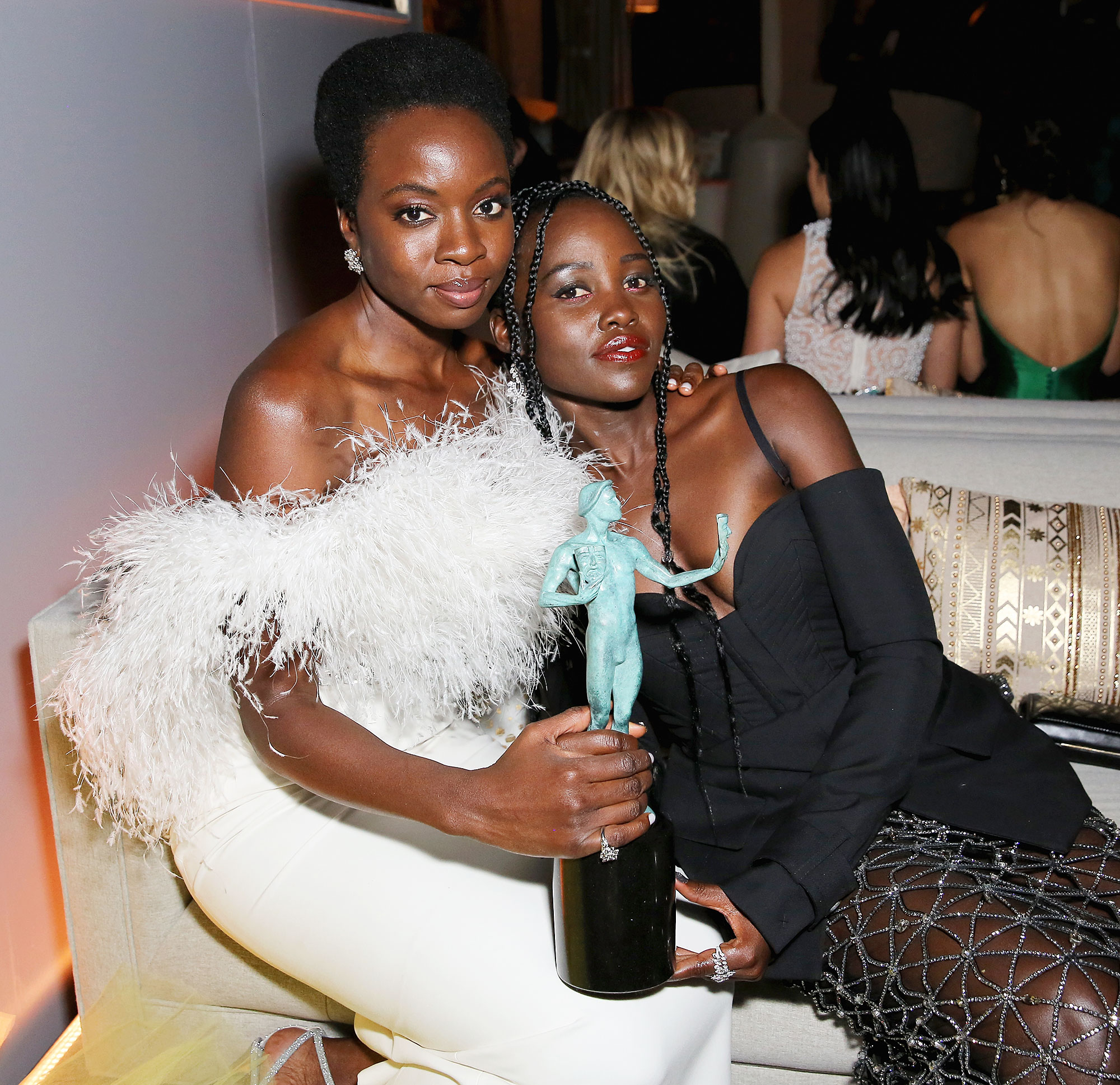 Black Panther’s Danai Gurira and Lupita Nyong’o stuck by each other’s side at the Netflix bash. 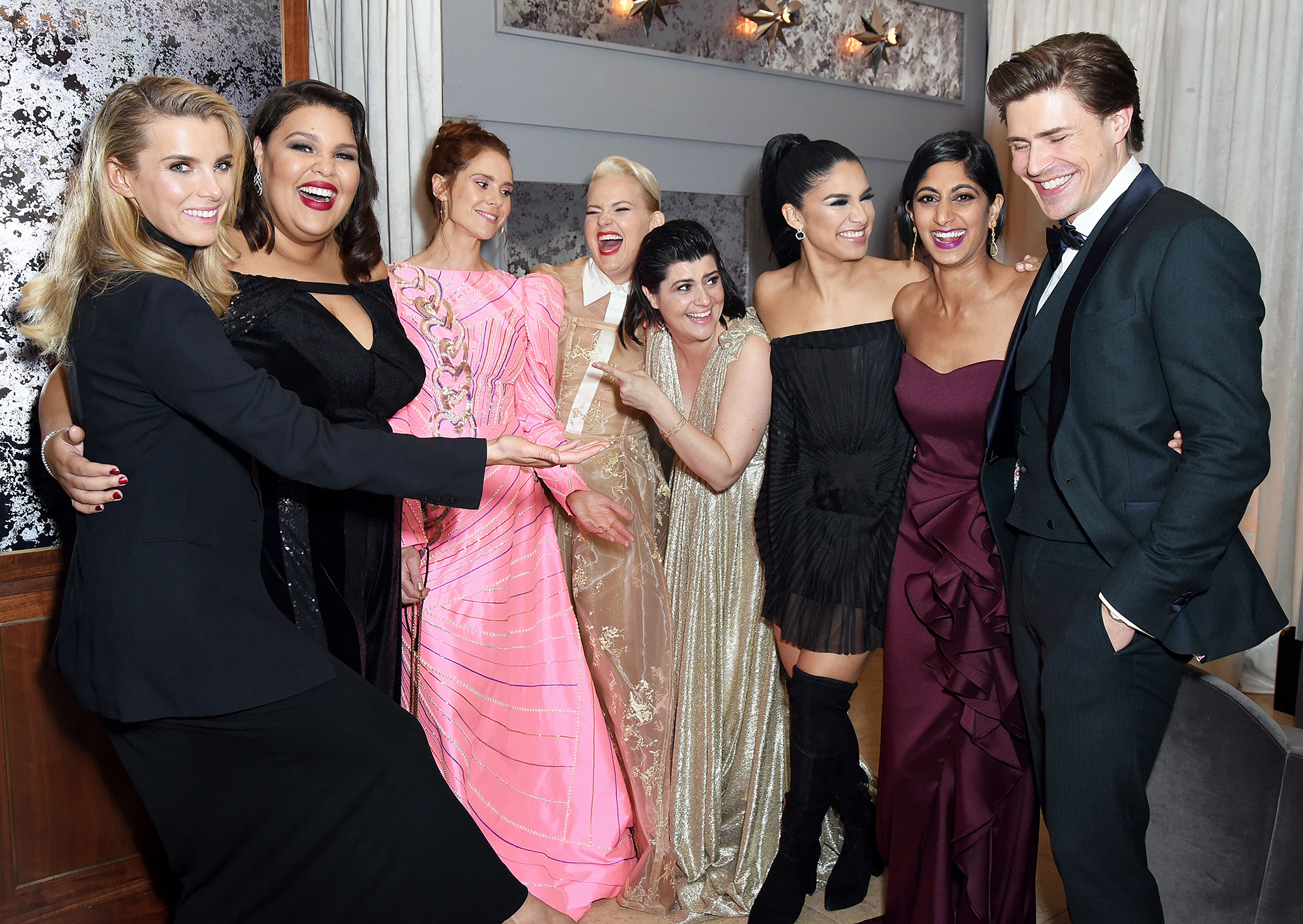