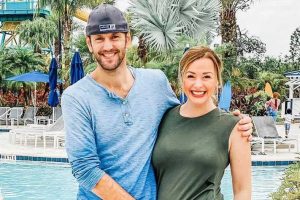 Married at First Sight’s Jamie Otis is teasing big news — while also simultaneously shutting down rumors that she’s pregnant with baby no. 3.

The 35-year-old Bachelor alum took to Instagram on Wednesday, September 29, to make an announcement — sort of. “We have so many BIG CHANGES happening soon,” she wrote alongside photos of her and husband Doug Hehner hiking with their two children, Henley Grace, 4, and Hendrix Douglas, 16 months, adding that she “still can’t share our super exciting/scary/amazing/could be considered CRAZY(??)🤷🏼‍♀️ BIG NEWS🎉 publicly.” 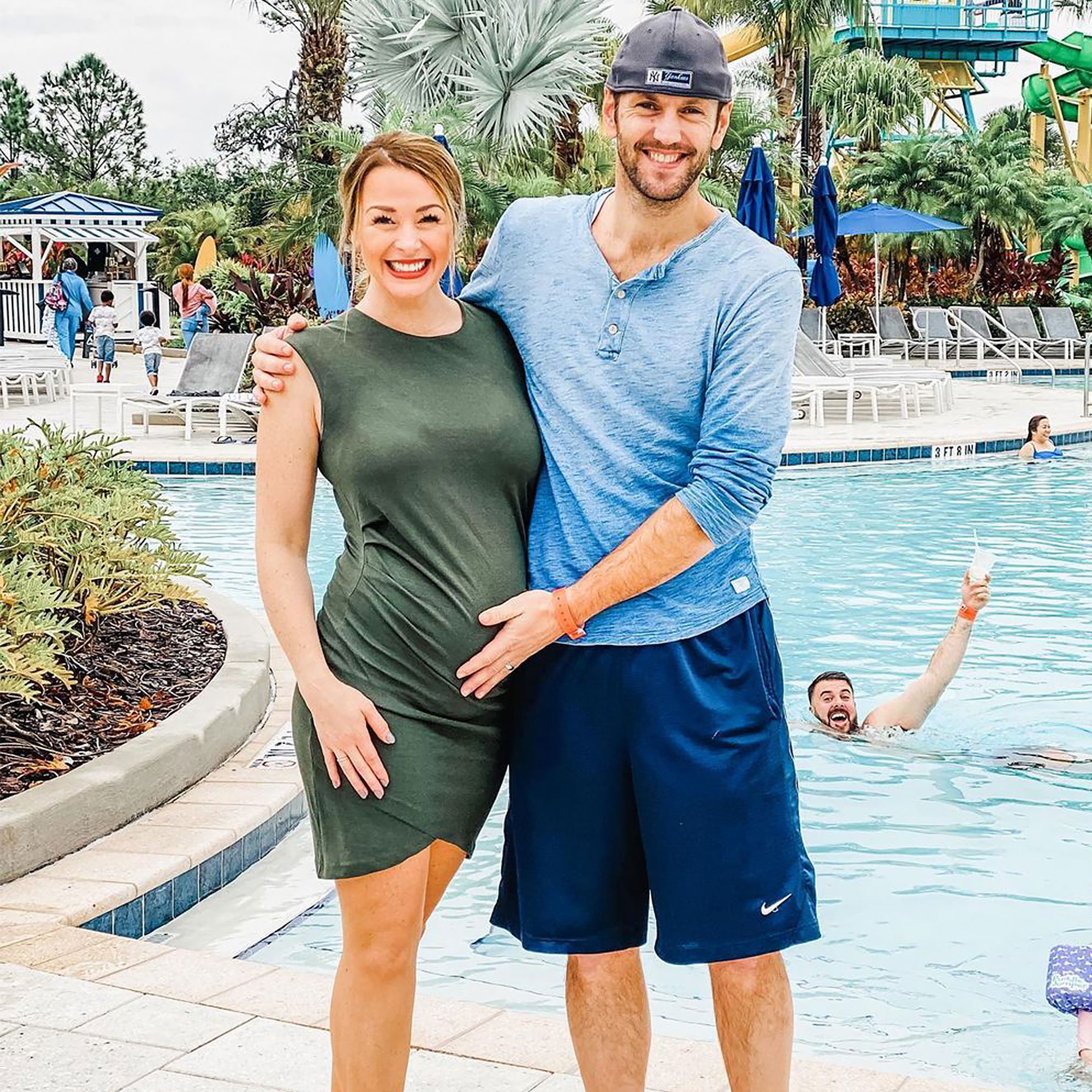 This tease comes a month after the Wifey 101 author described “a heated call” she and Hehner, 37, had with their couple’s counselor, which “ended [with] us holding each other & trying to figure out our next steps TOGETHER.” The duo, who have been married for eight years, agreed they were “not giving up on each other,” she wrote via Instagram in August 2021, and based on the happy family photos she shared, the two are continuing to work through their problems.

Still, that didn’t stop fans from guessing what the pair are up to in the comments with predictions ranging from a big move, a reality show and a new baby, which is why the Bachelor Pad alum dedicated a nine-minute-long YouTube video to what her announcement will not be. 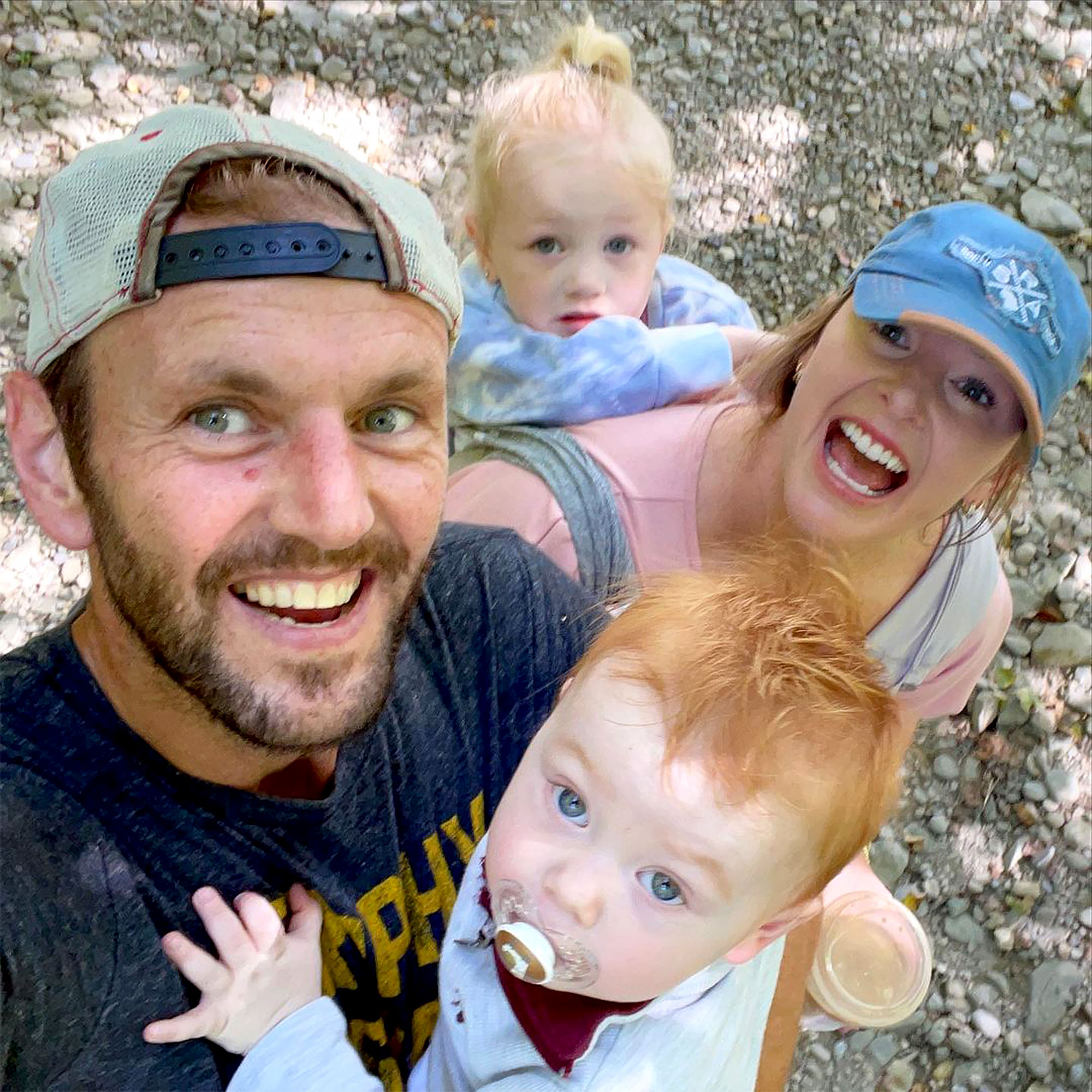 While Hehner made dinner, the mother of two admitted that her kids think she is pregnant, but she joked that the only thing in her belly is “a baby burrito,” adding, she would never joke about being pregnant “because I’ve struggled with pregnancy in the past. I’ve lost several babies in the past.”

All the ‘Married at First Sight’ Couples Still Together Today

The Chef’s Connection host has talked openly about suffering multiple miscarriages, including, in 2016, she lost son Johnathan 17 weeks into her pregnancy. It “tore [my] world apart,” she recalled five years later.

In the YouTube clip, Otis said that they have “put trying to conceive on hold” for now, but their upcoming announcement is something “drastically life-changing.” She wishes she could share the news, but “for safety purposes, for many people involved, we can’t share yet,” she said, adding, they are “just waiting on a couple of things to finalize and it’s done, it’s a done deal.”

She echoed this on Instagram, telling fans, “We are going to be documenting this whole journey on our YouTube channel and when we can FINALLY share about it publicly (I believe we will know by Friday) then I’ll def be sharing our news with another video for ya over there on our YouTube page.”