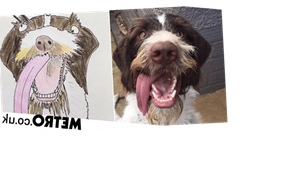 A man has raised thousands for a homelessness charity by drawing ‘really crap’ portraits of people’s pets – and we love them.

Phil, who uses the pseudonym Hercule Van Wolfwinkle, admits his creations are not the most accurate, but he has been inundated with requests from people desperate to see his interpretation of their beloved pets.

The 38-year-old from West Sussex discovered his ‘unique talent’ after doodling a picture of his dog, posting it on Facebook and finding friends offering to pay for one of his portraits.

Since then, strangers have been sending Phil requests – and he’s now churning out around 150 portraits a week.

As he was unwilling to accept payment, Phil has decided to donate all his proceeds to homelessness charity, Turning Tides. He’s raised more than £5,000 so far for the good cause. 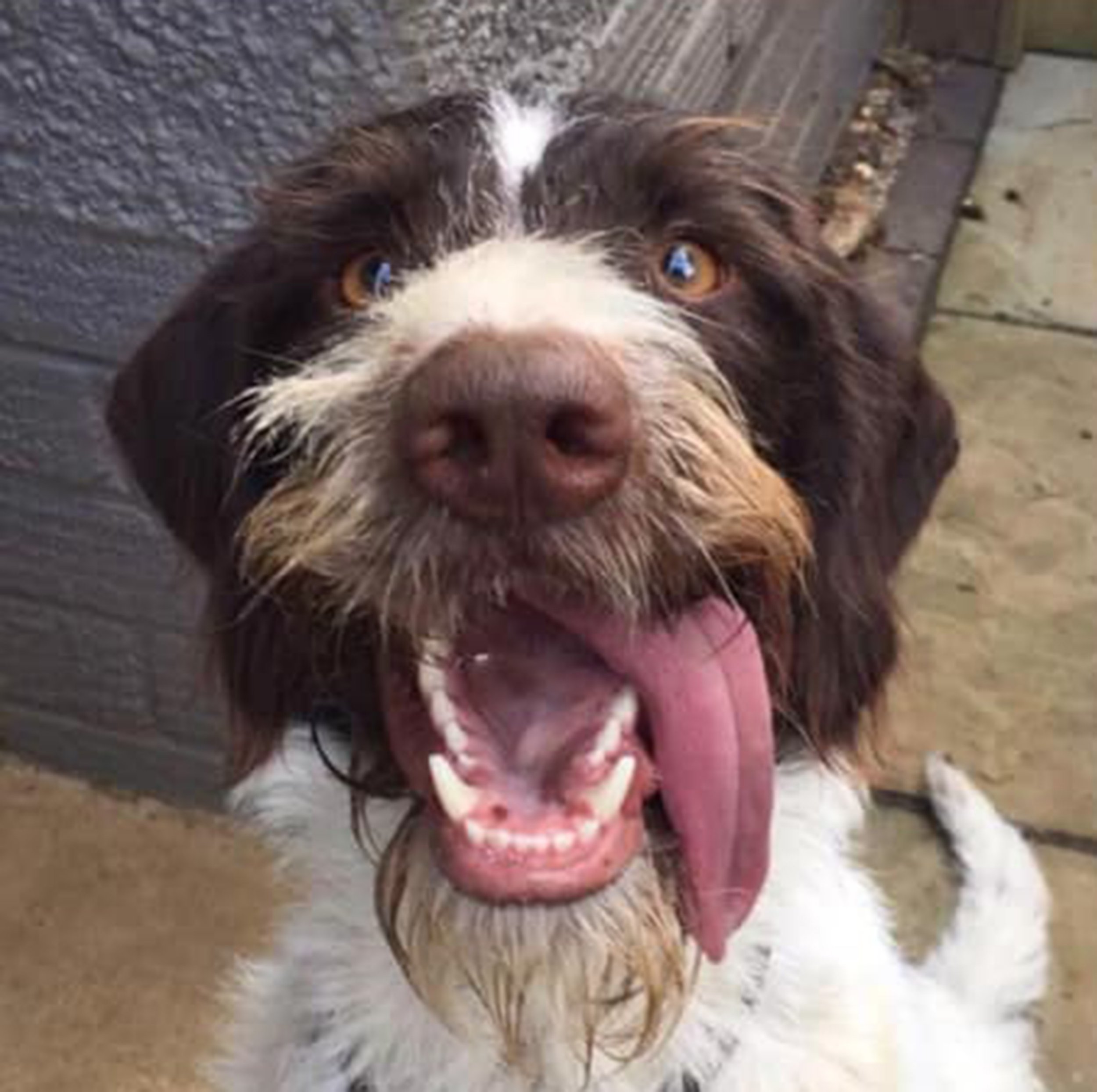 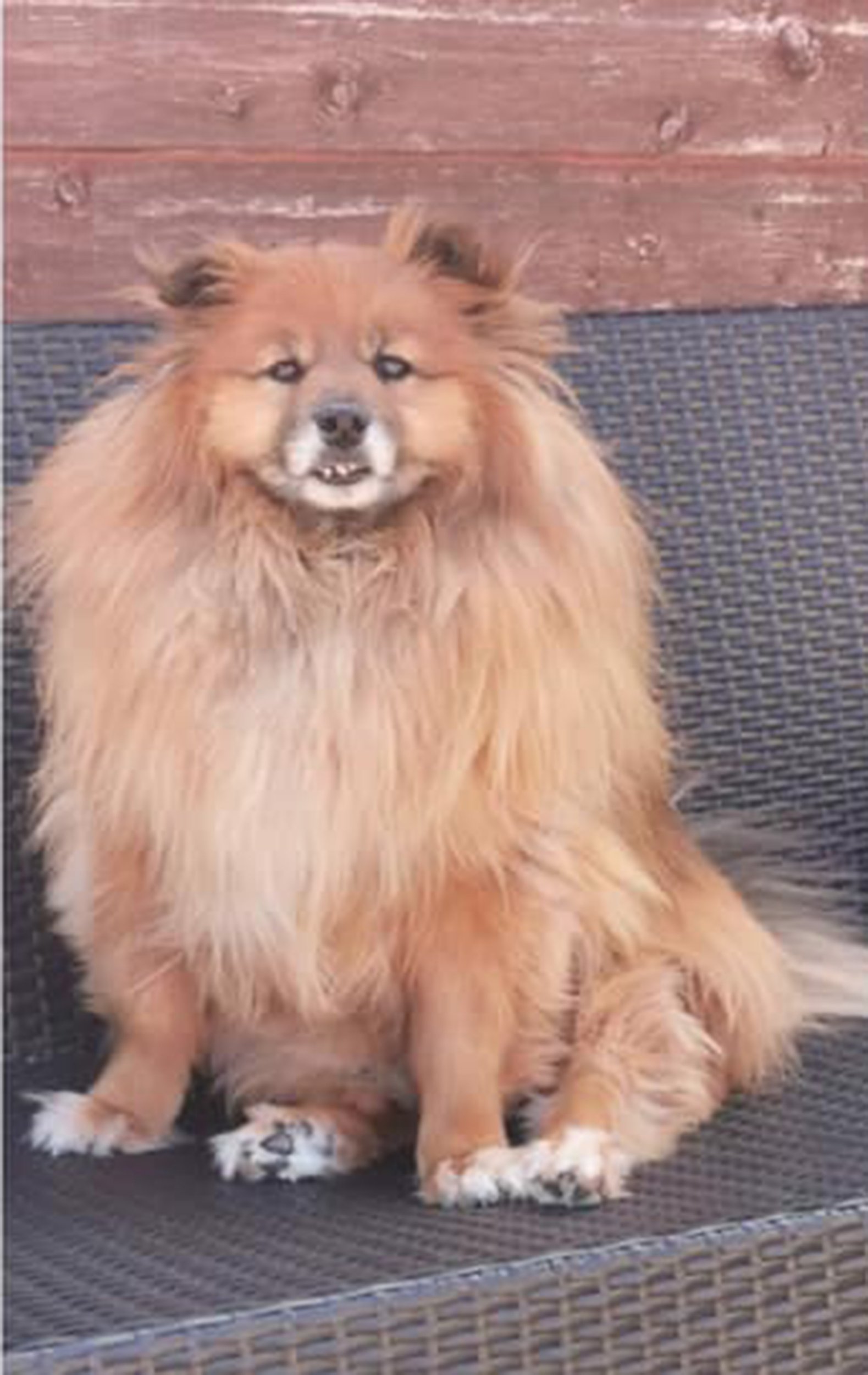 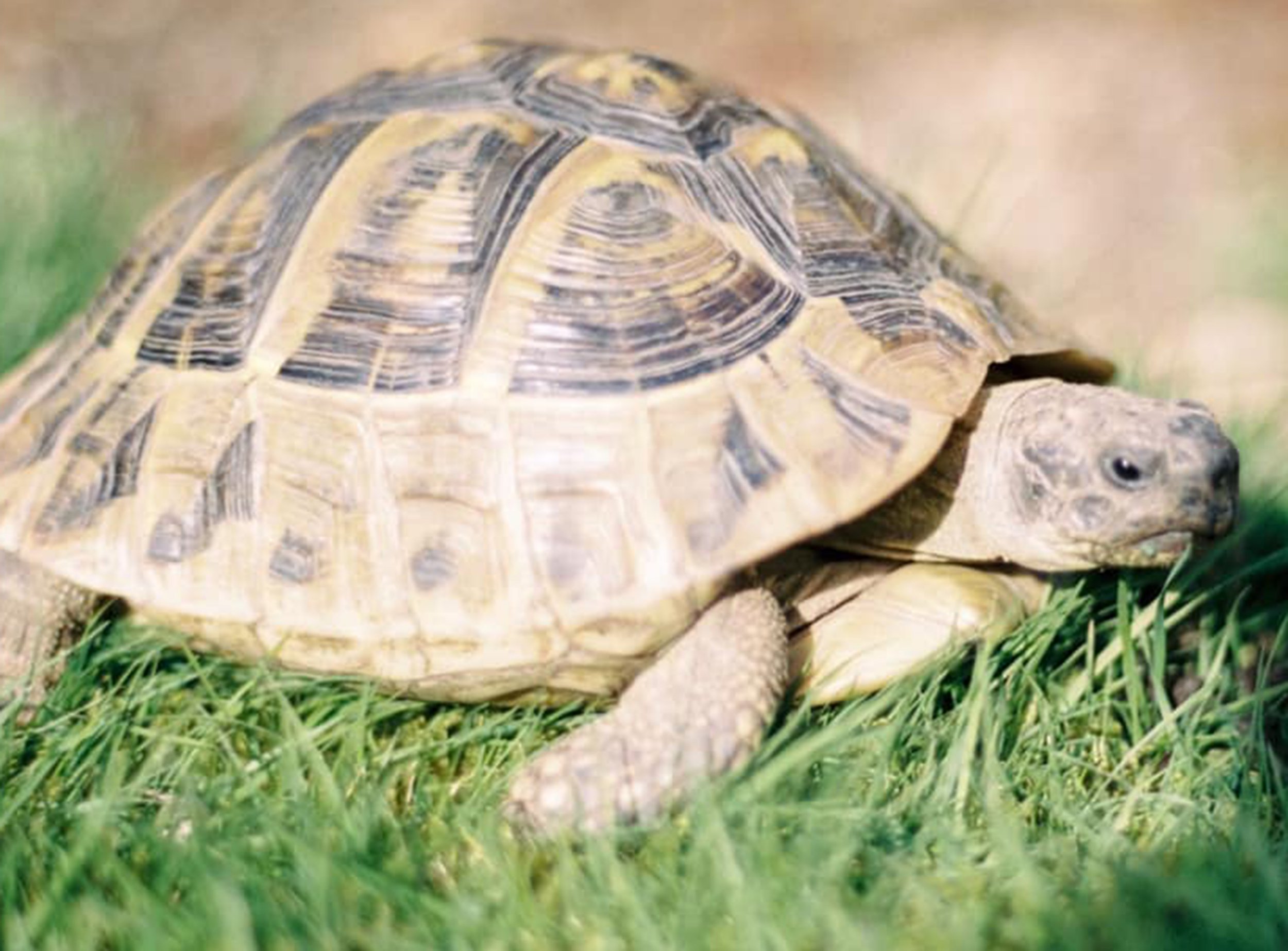 But Phil is now overwhelmed by requests, with a backlog of around 600 pictures still to do.

‘It all started when I was trying to coerce my son into making some thank you cards,’ says Phil. ‘I sat with him and doodled a picture of our dog. It was really crap so I put a jokey post on Facebook saying “pet portraits for £299”.

‘A few friends contacted me asking me to draw their pets and then I started getting random requests from strangers who had seen the pictures, that’s when I set up “business” Facebook page.

‘When my mate suggested setting up the Just Giving page I thought I would give it a try and see if I could reach the original price I had posted of £299. I had no idea they would be so popular.’

Phil describes himself as a ‘normal bloke’, with a wife and kid and a full-time job. He didn’t even study art for GCSE. 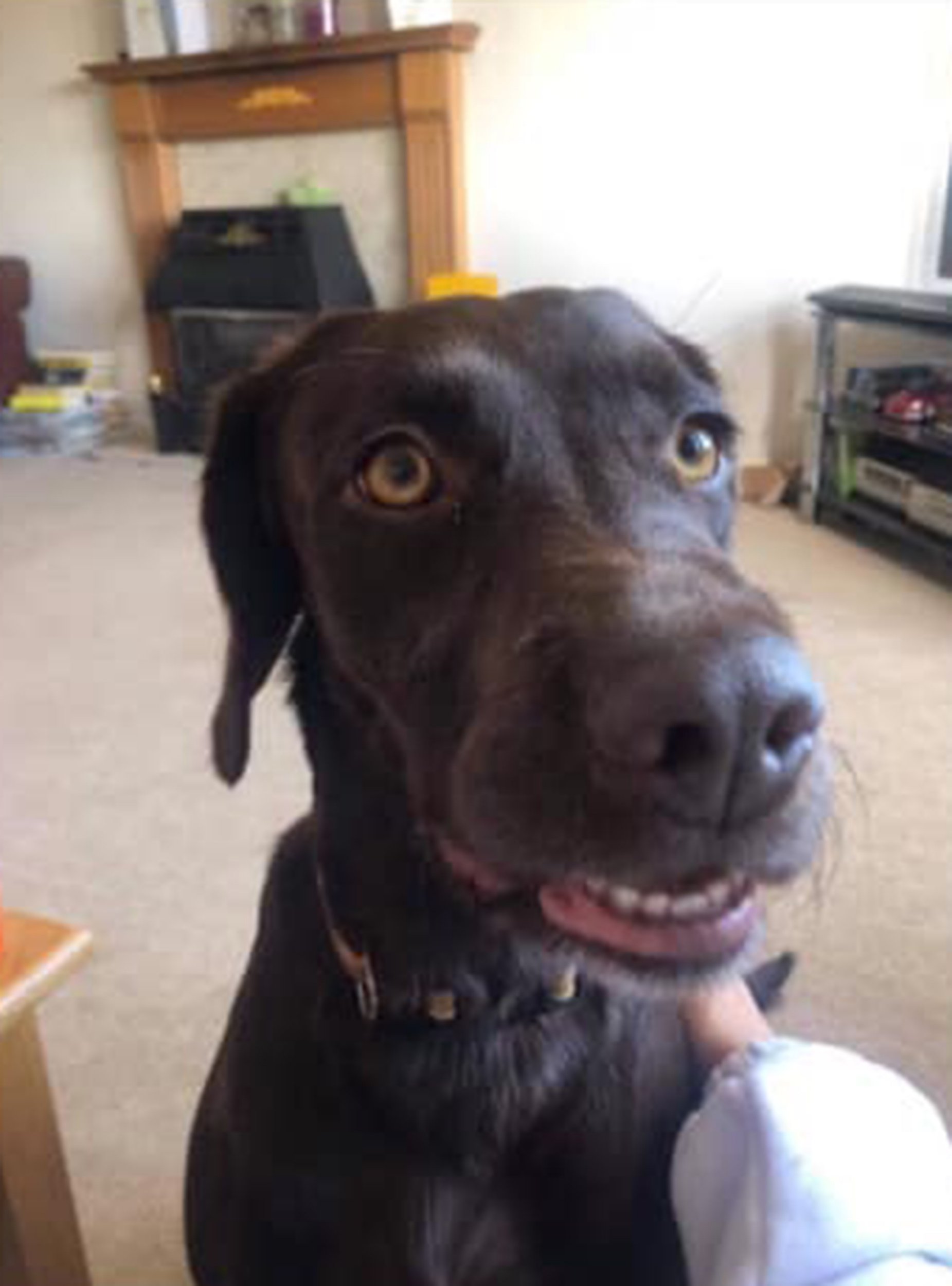 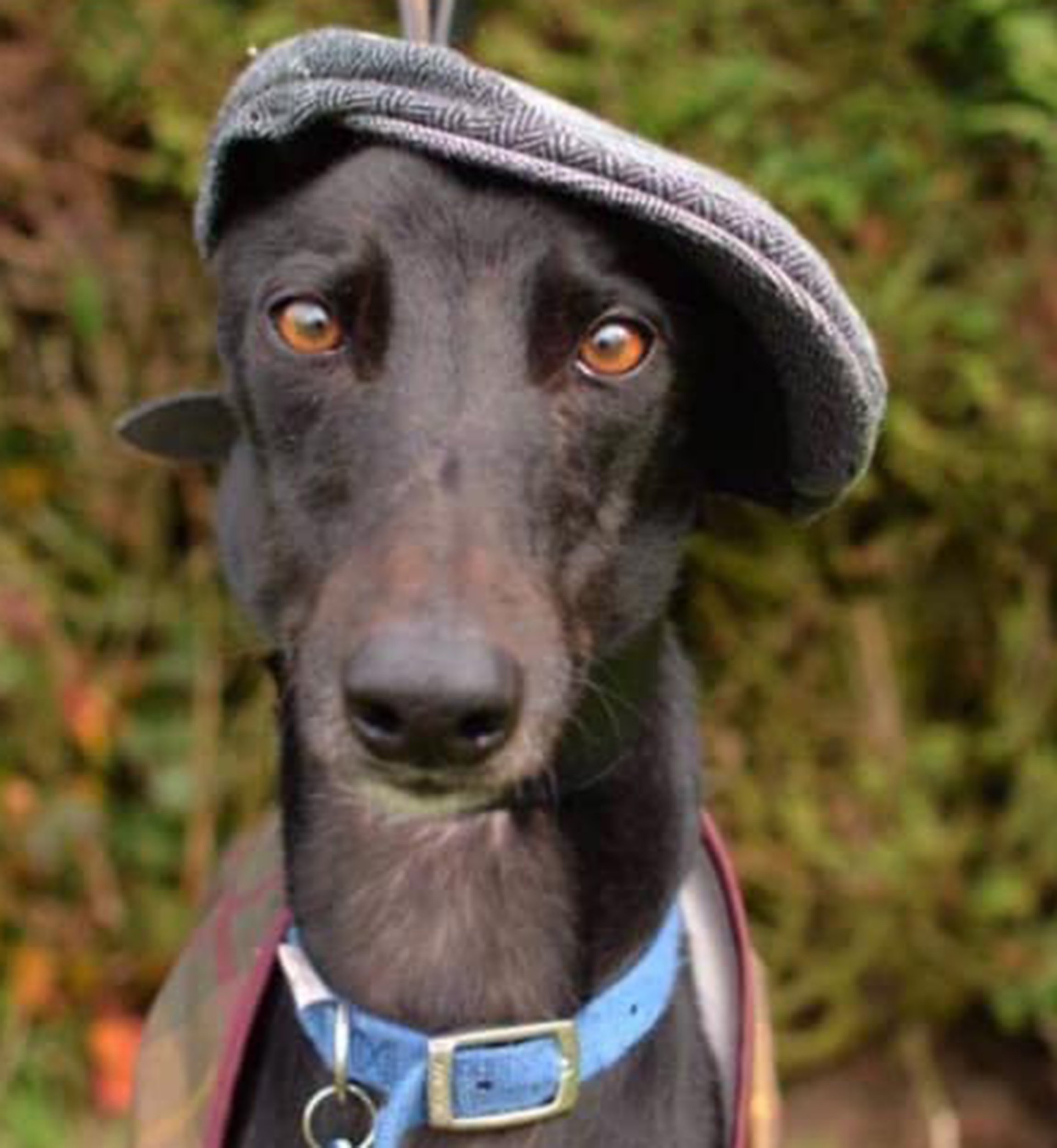 ‘Soon I found myself sitting crossed legged on the floor while my wife watched Netflix churning out several portraits a night,’ he says.

‘Some are obviously better than others. In the main I just try to draw what I see and it basically comes out as it does. I think I have only started again twice. It is what it is.’

Despite the intricacy of these artistic masterpieces, Phil says they don’t take him long to create. In fact, the quickest one took just 30 seconds to complete.

‘Some people donate beforehand and some people wait until they have their portrait. Some have donated a little before and the rest after,’ he explains.

‘There is no set amount, £3 to one person is the same as £300 to another and I want it to be something everyone can get involved in.

‘It all started as a laugh and a bit tongue in cheek but I am really happy to be raising so much money for Turning Tides and if one day I can quit my job and become an artist even better.’

You can donate to the charity on Phil’s Just Giving page, and you’ll also find details on how to request your very own portrait.

Do you have a story to share? We want to hear from you.

END_OF_DOCUMENT_TOKEN_TO_BE_REPLACED

END_OF_DOCUMENT_TOKEN_TO_BE_REPLACED
We and our partners use cookies on this site to improve our service, perform analytics, personalize advertising, measure advertising performance, and remember website preferences.Ok