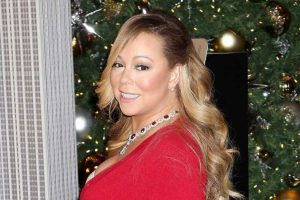 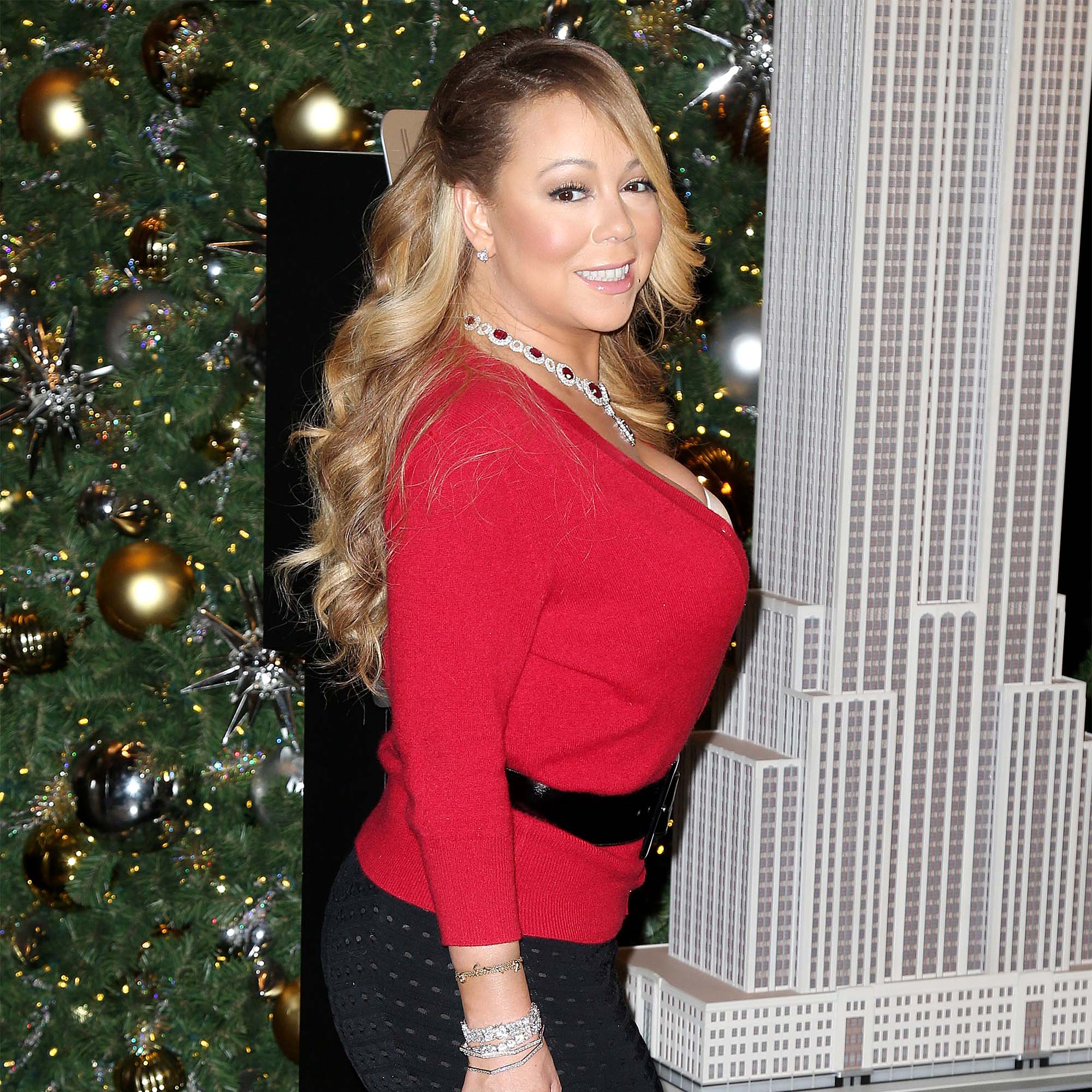 ‘Tis the season … for a feud. Singers Darlene Love and Elizabeth Chan are fighting back against Mariah Carey attempting to register the title “Queen of Christmas” as a trademark.

“Christmas has come way before any of us on earth, and hopefully will be around way after any of us on earth,” Chan, 41, who has also been associated with the title, told Variety in an article published on Monday, August 15. “And I feel very strongly that no one person should hold onto anything around Christmas or monopolize it in the way that Mariah seeks to in perpetuity. That’s just not the right thing to do. Christmas is for everyone. It’s meant to be shared; it’s not meant to be owned.”

The singer — who titled her 2021 album Queen of Christmas — continued: “And it’s not just about the music business. She’s trying to trademark this in every imaginable way — clothing, liquor products, masks, dog collars — it’s all over the map. If you knit a ‘Queen of Christmas’ sweater, you should be able to sell it on Etsy to somebody else so they can buy it for their grandma. It’s crazy — it would have that breadth of registration.” 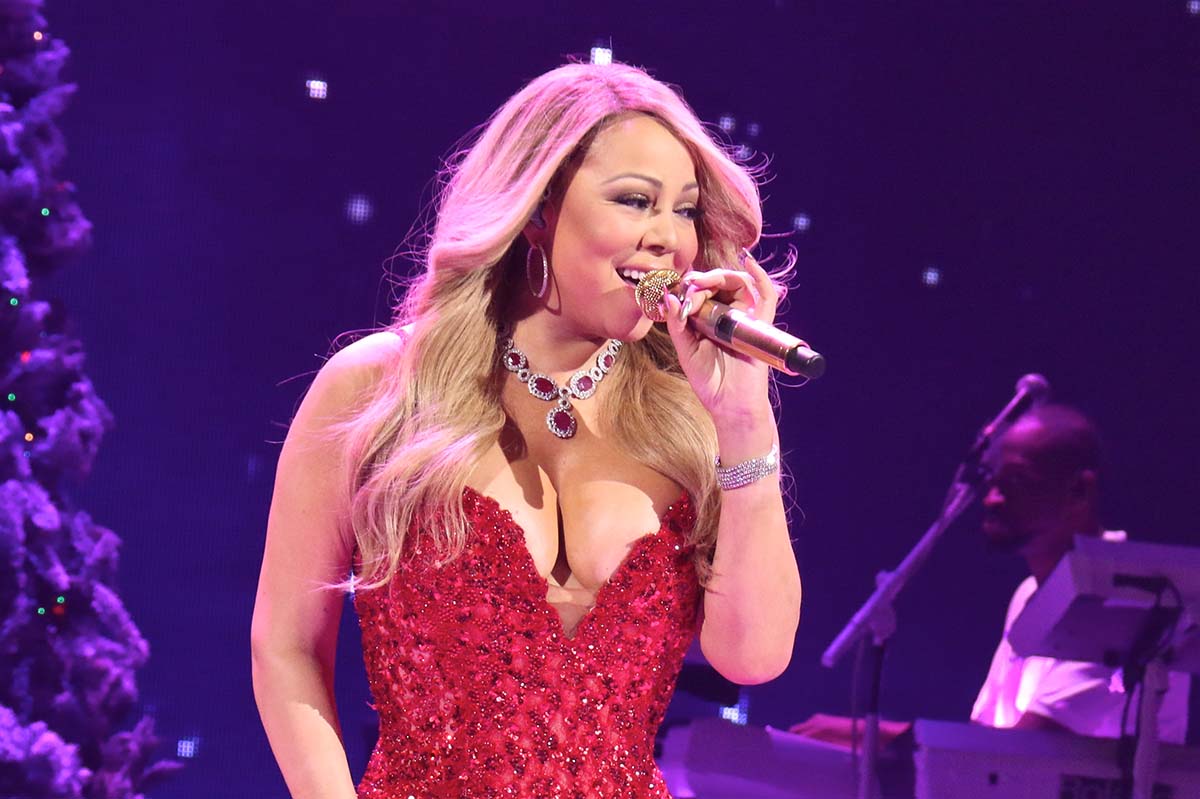 Carey, 53, has always been a chart-topper, but her track, “All I Want for Christmas (Is You),” from her 1994 album Merry Christmas, became a pop culture sensation over the years. In addition to the song being the biggest-selling holiday tune of all time by a female artist, it hit a whopping 1 billion streams on Spotify in December 2021.

Despite Carey’s holiday-centric success, Chan and her attorney, Louis Tompros, filed a formal declaration to the trademark appeals board on Friday, August 12, to stop the New York native from legally claiming the title.

Moreover, Chan’s declaration points out Carey’s previous hesitance around the name, including a December 2021 interview with The Zoe Ball Breakfast Show how where the “Obsessed” performer said she didn’t “consider” herself worthy of the title.

“I’m someone that loves Christmas, that happened to be blessed to write ‘All I Want For Christmas Is You,’ and a lot of other Christmas songs,” Carey told the radio show hosts at the time. “And let’s face it, you know, everybody’s faith is what it is. But to me, [the Virgin] Mary is the ‘Queen of Christmas.’”

Love, 81, who’s also had a particular stake in being a Christmas crooner, spoke out about the ordeal via Facebook on Monday.

“Is it true that Mariah Carey trademarked ‘Queen of Christmas’? What does that mean, that I can’t use that title?” the Los Angeles native, who performed “Christmas (Baby Please Come Home)” on David Letterman’s show every year from 1996 through 2014, wrote. “David Letterman officially declared me the ‘Queen of Christmas’ 29 years ago, a year before she released ‘All I Want for Christmas Is You’, and at 81 years of age I’m NOT changing anything. I’ve been in the business for 52 years, have earned it and can still hit those notes! If Mariah has a problem call David or my lawyer!!”