Home » Lifestyle » Mario Lopez Teases A.C. Slater’s Return In ‘Saved By The Bell’ Reboot: He Got ‘Stuck In His Era’ 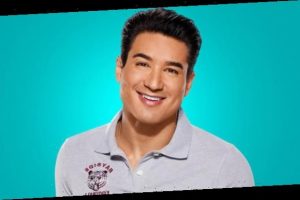 A.C. Slater is back! Mario Lopez returns to the iconic role in the all-new ‘Saved By The Bell.’ HL spoke EXCLUSIVELY with Mario about the reboot, what’s up with A.C., and his love for holiday films.

The highly-anticipated Saved by the Bell reboot premieres Nov. 25 on Peacock. The show will feature a whole new cast of kids, but the majority of the original Saved By The Bell cast will be reprising their beloved roles. Mario Lopez is back as A.C. Slater, who is now a football coach at Bayside High.

HollywoodLife talked EXCLUSIVELY with Mario about what A.C. is up to 27 years after the show bid farewell in 1993. “A.C. is one of those guys that sort of got stuck in his era and just sort of stayed there,” Mario said. “It’s fun to play. I don’t want to call him necessarily a loser, but Zack’s governor and he’s far from it. It’s kind of fun to play that role.” 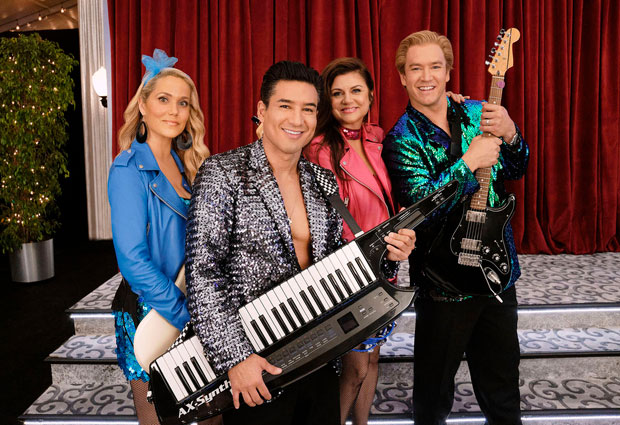 A.C. has more of a mentor role this time around on Saved by the Bell, and Mario wouldn’t have it any other way. The actor loves where both he and his onscreen alter ego are at in their lives.

“Being a dad now and having three kids, I love this phase of my life,” Mario continued. “Being a father and a husband are my favorite roles ever. So now being a mentor and the older guy on the show is great, and I still have a lot of energy. I’m still pretty goofy and immature, so I kind of vibe with the kids on that level.” 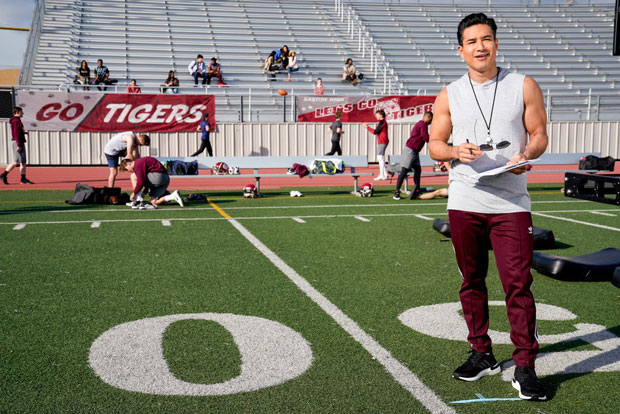 Mario admitted that “enough time has gone by” for the reboot to make sense. “I was happy to get involved and wanted to bring it back if we did it in a very smart, fun, clever way,” Mario told HollywoodLife. “Kind of like they did with Cobra Kai, which I think is a great example of a very clever, smart reboot.” 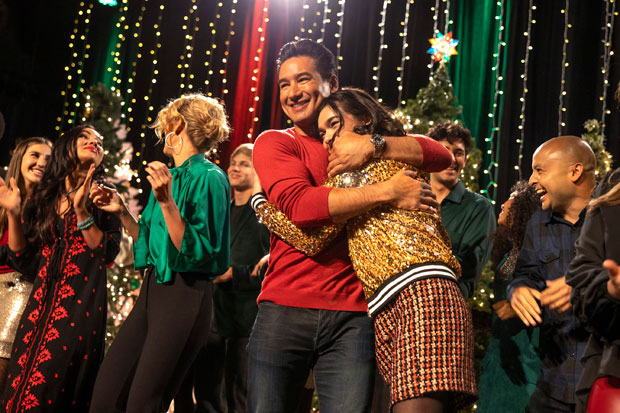 Mario starred as David, a single dad who lost his wife. He ends up meeting a woman, Sophie, that he likes and “rediscovers the spirit of Christmas and love again” over the course of the film.

END_OF_DOCUMENT_TOKEN_TO_BE_REPLACED

END_OF_DOCUMENT_TOKEN_TO_BE_REPLACED
We and our partners use cookies on this site to improve our service, perform analytics, personalize advertising, measure advertising performance, and remember website preferences.Ok