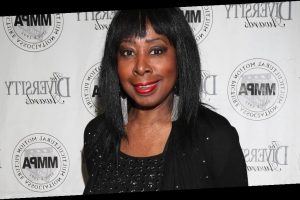 Actress Marion Ramsey, who was best known for her role in the “Police Academy” films, died Thursday, her manager Roger Paul confirmed to CBS News. No cause of death was given. She was 73.

“Ms. Ramsey’s infamous voice was emblematic; soft-spoken, unique and gentle, equally fitting her golden generous spirit, and humorous disposition,” Paul said in a statement. “Her passion for performing and sharing her heart with the world was immense.”

Born in Philadelphia, Ramsey first got started in showbiz on the illustrious stages of Broadway. She was cast in both the original and touring productions of “Hello Dolly.” After the 1974 show “Miss Moffat,” in which Ramsey starred alongside Bette Davis, Ramsey went on to star in several different productions, including “Eubie!” and “Grind.”

“Marion carried with her a kindness and permeating light that instantly filled a room upon her arrival,” Paul added. “The dimming of her light is already felt by those who knew her well. We will miss her, and always love her.” 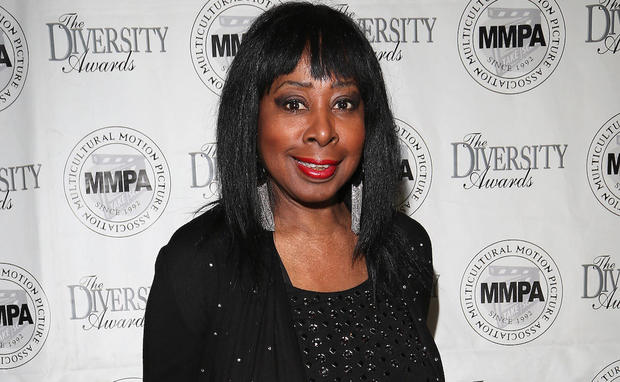 While her film and television career began with guest TV spots on “The Jeffersons”  and “Cos,” the Bill Cosby sketch show, Ramsey became well-known for the role of Officer Laverne Hooks in the 1984 comedy film “Police Academy.” She played the role through all six films, ending with “Police Academy 6.”

The actress was a “staunch advocate” for AIDS advocacy, performing in fundraisers like “Divas Simply Singing.” She also lent her voice talents to animated shows like “The Addams Family,” and “Robot Chicken.”

Ramsey’s final acting role was in the 2018 indie film “When I Sing.” She is survived by her many fans, colleagues, and her three brothers.

END_OF_DOCUMENT_TOKEN_TO_BE_REPLACED

END_OF_DOCUMENT_TOKEN_TO_BE_REPLACED
We and our partners use cookies on this site to improve our service, perform analytics, personalize advertising, measure advertising performance, and remember website preferences.Ok