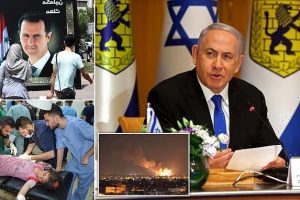 Pawns in a deadly power struggle: Director of Oxford’s Crisis Research Institute MARK ALMOND assesses the unrest in Israel… and what it means for world peace

A new flare-up of violence between the Israelis and Palestinians seems depressingly familiar.

Decades of peace-making efforts between Jews and Arabs, backed by US presidents from Nixon to Trump, have failed to solve the dispute. And now, once again, the festering sore has reopened.

And an ever growing toll of fatalities including nine children, as retaliations take place. 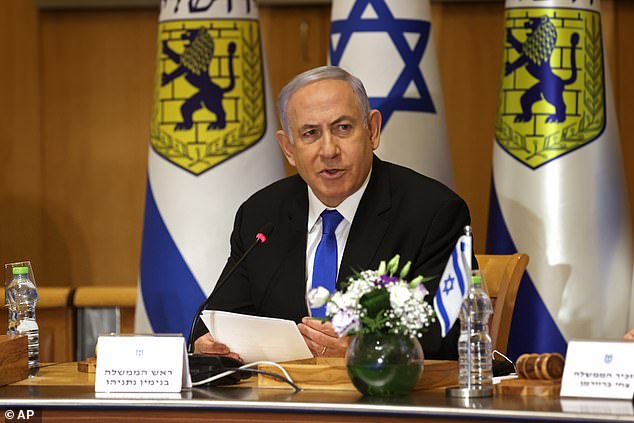 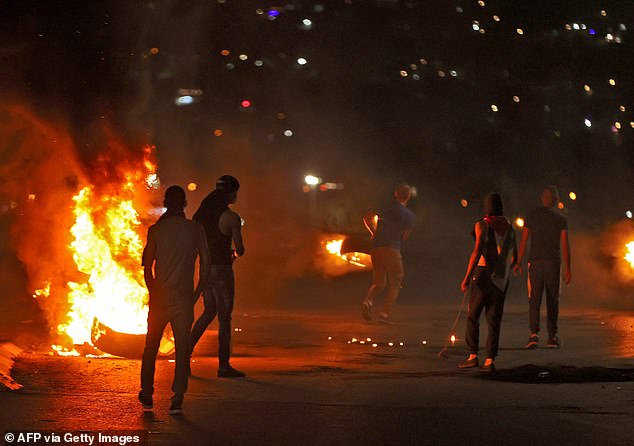 What is notable about the flare-up this time is the speed at which it has escalated into the worst unrest for years. Neither side seems willing to compromise.

After an election in which he failed to gain a majority and is looking to cobble together the next government, the acting Israeli prime minister Benjamin Netanyahu wants to look tough.

Hamas, Palestine’s leading terror group, believes the circumstances are in its favour with Israel in internal chaos and no government.

Its rockets are primitive, indiscriminate and can be used only to terrorise the Israeli civilians within range.

In contrast, the modern missiles with which the Israelis counter-attack are pin-point accurate and so powerful that, when they strike Palestinian rocket launchers, the shock waves shatter nearby houses and the people cowering inside them.

These civilian casualties are fuelling the propaganda war waged by Israel’s enemies. And Jerusalem’s status as a city sacred to Jews, Christians and Muslims only adds bitter religious rivalry to the explosive mix.

All the powerful regional players wrestling to dominate the Middle East with its vast energy resources are looking on like hawks.

States like Iran, Syria and Hezbollah-dominated Lebanon see the current tit-for-tat violence between Israel and the Palestinians as an opportunity for meddling. And each has bitter disputes with Israel.

The Iranians accuse Israeli agents of sabotaging their nuclear programme with computer viruses and even the assassination of key scientists.

Syria and Iran supply the Lebanese terrorist group, Hezbollah, with weapons and missiles.

The Israeli air force has repeatedly bombed the supply routes through Syria to Lebanon.

The ayatollahs and the Assad regime will be stoking anger against Israel over Palestinian casualties.

Neither has a moral leg to stand on when it comes to taking innocent life but that doesn’t stop them weeping crocodile tears. 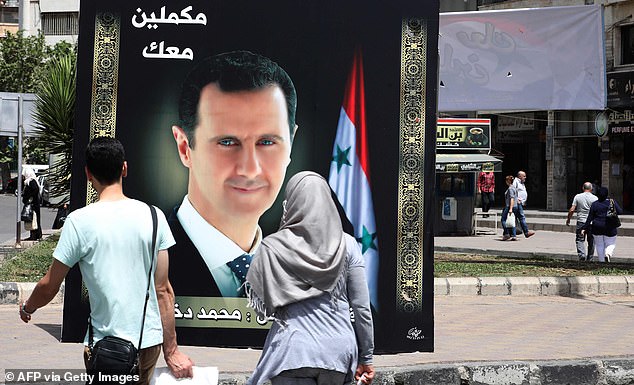 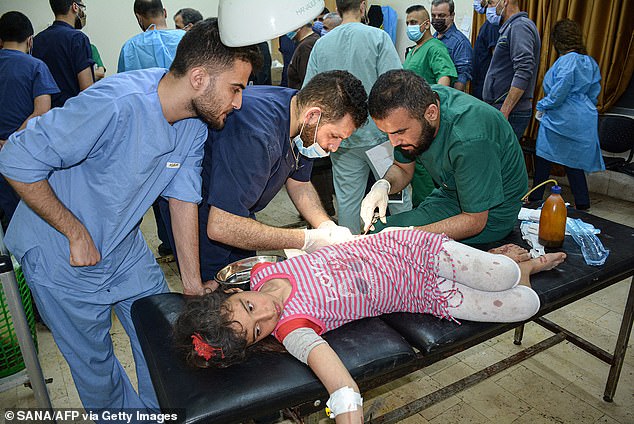 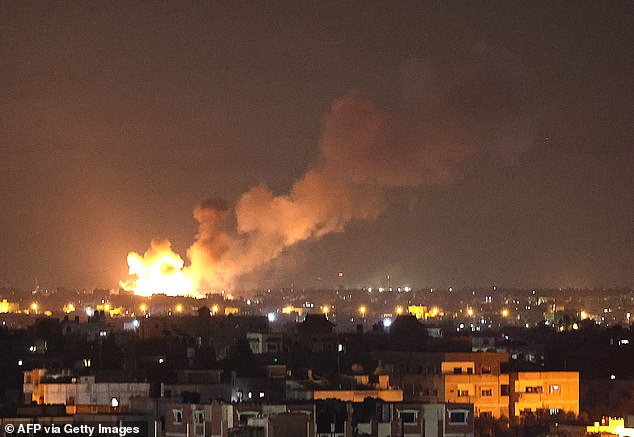 Plumes of smoke are seen rising into the air following an Israeli air strike on Rafah, in the south of the Gaza Strip

They believe the balance of power is shifting their way. Assad’s regime in Syria is coming out on top of the bloodbath there with Iranian and Russian help.

Meanwhile, the new Biden administration seems to be going soft on its backing for old US allies in the Gulf while trying to cut a renewed nuclear deal with Iran.

Far from moderating Iran by abandoning Trump’s tough policy against it, the new administration’s approach has encouraged hardliners there to provoke the uneven conflict between Palestinians and Israelis as a smart way to muddy the moral waters.

Hezbollah could even be tempted to send some of Iran’s hi-tech missiles into Israel.

Ordinary Palestinians are tragic pawns in this wider power struggle. They are expendable to the terrorists and ayatollahs engaged in a long war of attrition against Israel and the other allies of the West.

Warnings about the risks of all-out war are falling on deaf ears. But the terrifying truth is that a Middle East conflagration is becoming more likely by the day.