Home » Lifestyle » Martin Lewis: Most should avoid student loan repayment offer – when is it written off?

Martin Lewis: Most should avoid student loan repayment offer – when is it written off? 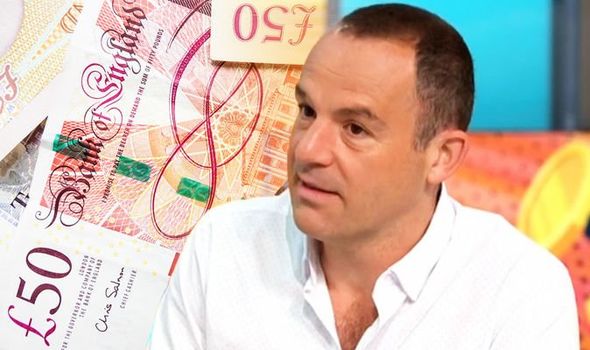 Martin Lewis revealed how a number of former students have been offered the opportunity to pay off their student loans.

They could do so for paying off 20 per cent of what is remaining.

However, the ITV money expert had a warning.

He spoke to Good Morning Britain presenters today about why.

Martin Lewis Money Saving Expert: Student loan – when is it written off? Should you pay?

Graduates offered chance to settle pre-1998 student loans – but should you accept?

Martin said: “Some university leavers who started studying between 1990 and 1998 have received letters from Erudio (the company that managers their students loans) offering them the chance to settle their loan by paying off as little as 20 per cent of the amount outstanding.

“While this may sound like a good offer, if you get a letter, be wary of accepting.”

The financial expert went on to explain why former students ought to be cautious.

He said: “It’s important to understand that the loan may be wiped before you fully repay it, and partially settling your debt could affect your ability to get credit in future. 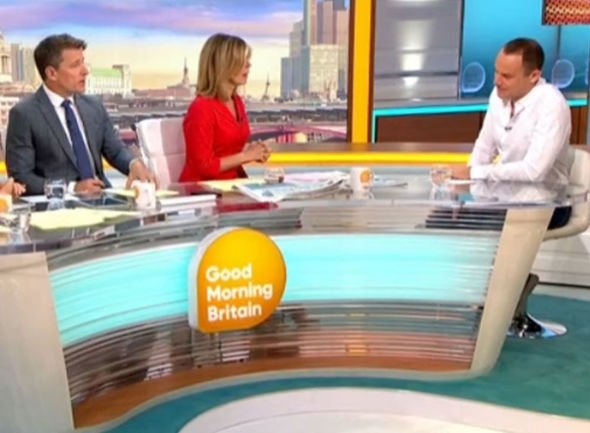 “While it may seem tempting to pay a lower figure than the outstanding balance, the loan will eventually wipe.

“While most shouldn’t take up the offer, it may work for some.

“As Erudio has upped the percentage it is offering to wipe (from 50 per cent to around 80 per cent for some), there are now likely to be a decent chunk of people who are temporarily deferring and have a reasonable chance of earning over the £30,737 threshold, for whom Erudio’s offer will save them money.

“The question to ask is, how long will you earn over the threshold for before your loan wipes? Then work out how much you’d pay over that period, and do the maths.

“If you’d likely pay more than the settlement figure, then settle.”

When is the student loan written off?

When the student loan is written off depends on the age you started your higher education.

2012 and on – 30 years after the first April of your graduation. In Scotland it is 35 years and Northern Ireland 25 years.

Student loans are also written off in the case of your death or if you are declared unfit to work. 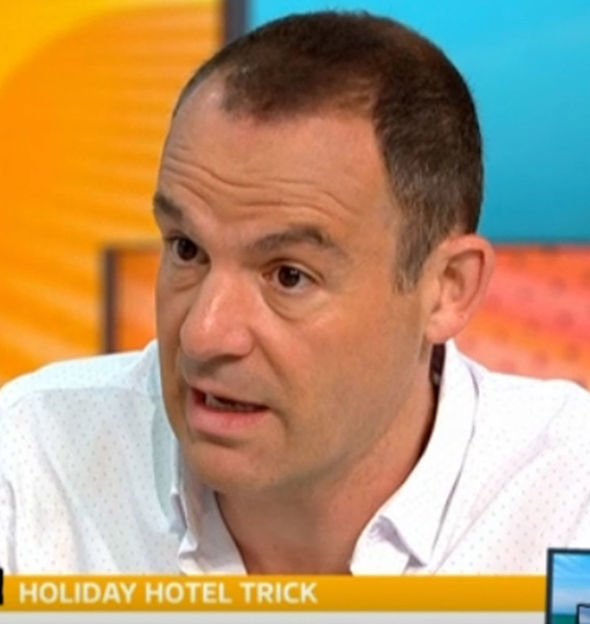 Martin Lewis recently revealed how to avoid paying £240 to sit with your family on flights.

The Money Saving Expert spoke to Ruth and Eamonn on ITV’s This Morning last week about holidays.

He said: “The big summer get away is on. Nearly half the nation will be jetting off over the next few weeks – and some, have already gone.”

Martin revealed how family and friends can avoid paying to sit together on budget flights. He said: “Time it right and you can do it for free.”

It’s all down to when you book your seats by checking in.

END_OF_DOCUMENT_TOKEN_TO_BE_REPLACED

END_OF_DOCUMENT_TOKEN_TO_BE_REPLACED
We and our partners use cookies on this site to improve our service, perform analytics, personalize advertising, measure advertising performance, and remember website preferences.Ok