Marvel's Tribute to Stan Lee Will Make You Cry 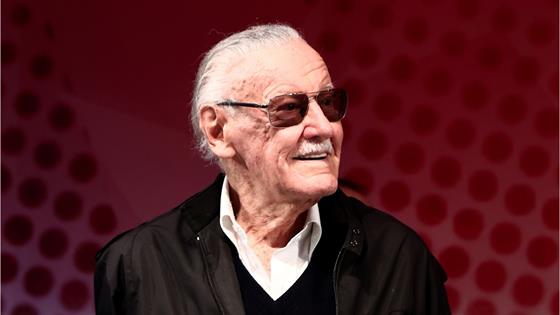 It was announced on Monday that the legendary co-creator of Marvel Comics superheroes such as Spider-Man, The Hulk and Iron Man has died age 95.

On Tuesday, Marvel Entertainment posted a heartwarming tribute to Lee, which included a montage of throwback videos of him.

“Marvel and The Walt Disney Company salute the life and career of Stan Lee and offer our undying gratitude for his unmatchable accomplishments within our halls,” the group tweeted. “Every time you open a Marvel comic, Stan will be there. Please join us in remembering Stan ‘The Man’ Lee.” 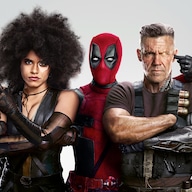 The group included footage of a TV pilot Lee filmed in 1968. 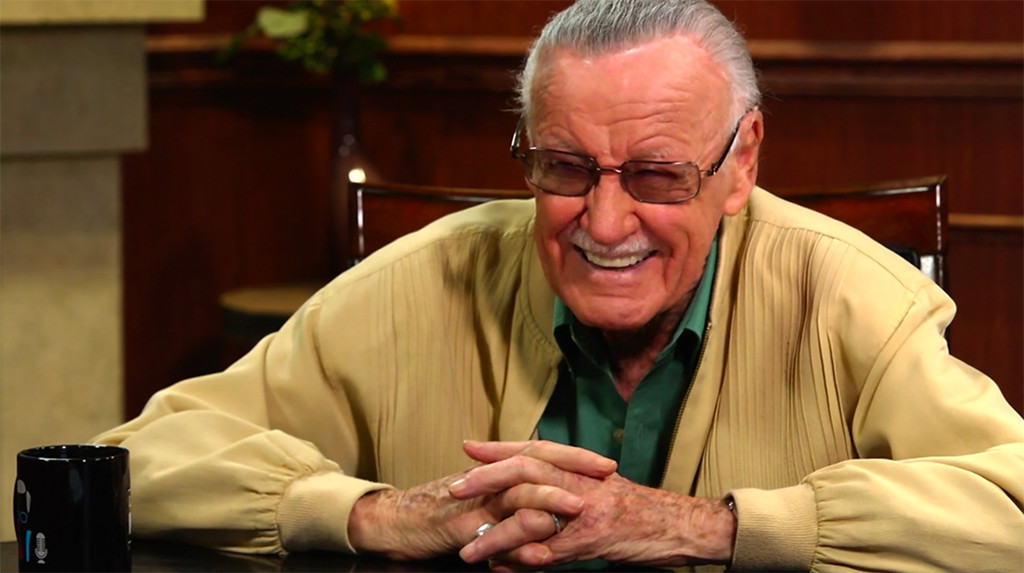 Marvel Entertainment also included a clip of Lee receiving the National Medals of Arts award from then-President George W. Bush in 2008 and footage of Lee at a San Diego Comic-Con event.

“I cannot tell you how much I love my fans,” Lee says in a recent interview posted on his Twitter page on Wednesday. “Sometimes at night, I’m sitting here and I’m thinking, ‘Ah what’s it all about?’ And then I get a letter from a fan or I read something or I see something or I remember something, and I realize it’s so lucky to have fans, fans who really care about you. And that’s the reason I care so much about the fans—because they just, they make me feel so great.”

“And there’s something, if you think about it, that is wonderful about somebody caring about you as I care about them, whom you’ve never met, who may live in another part of the world. But they care and you have something in common and occasionally, you contact each other,” he said. “This business of fans, I think, is terrific and I love them all.”