Home » Lifestyle » Matalan launches HUGE toy sale with up to 83% off Lego, Star Wars and more

Matalan launches HUGE toy sale with up to 83% off Lego, Star Wars and more 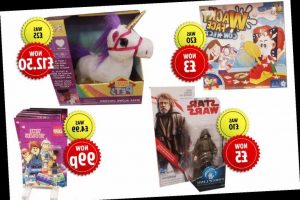 MATALAN appears to have launched a huge toy sale with up to 83% off brands including Lego and Star Wars.

The Sun has asked Matalan if the discounts are available in all stores but one shopper told the Extreme Couponing and Bargains UK Facebook group she spotted a massive sale in the Buwell branch in Nottingham. 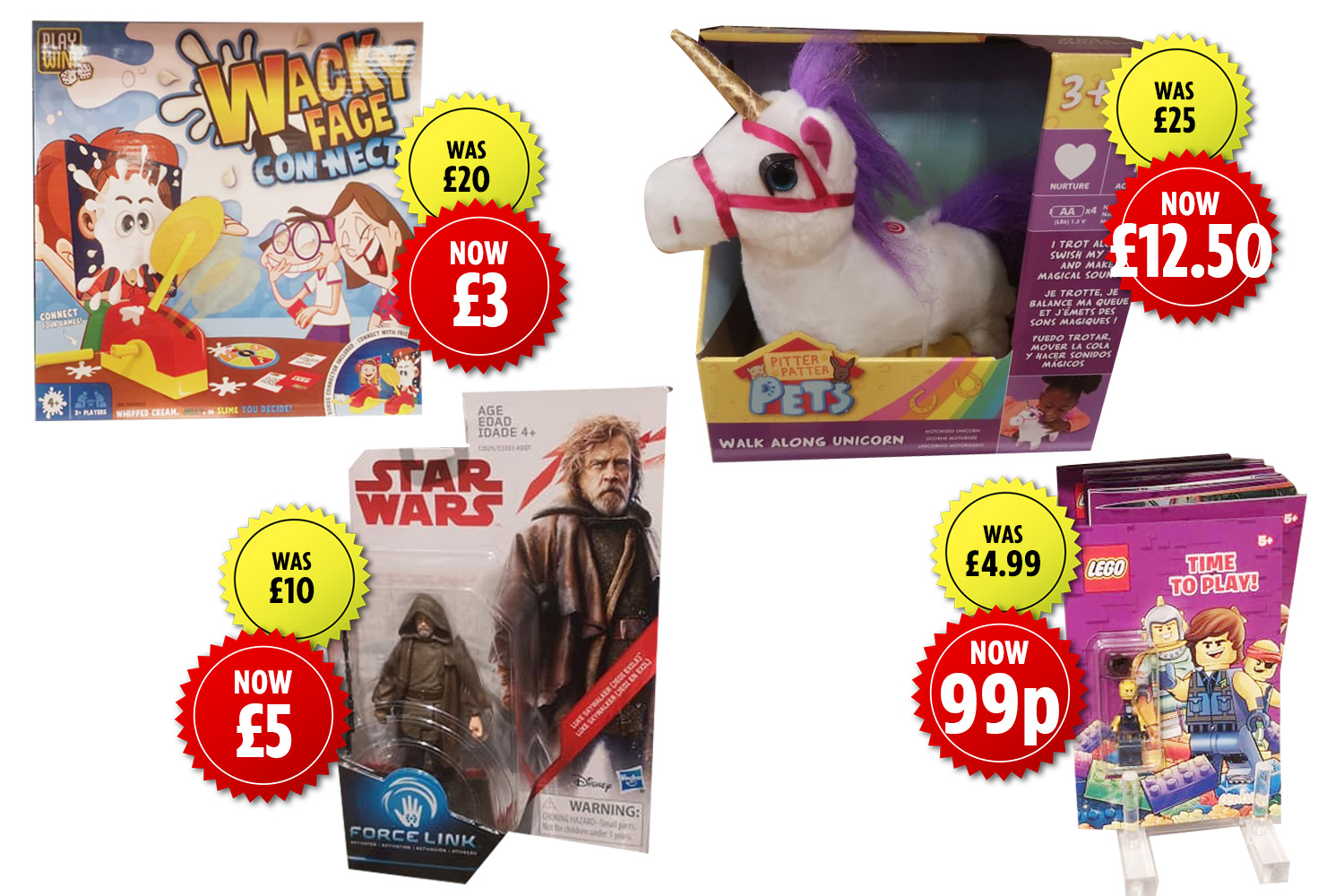 We've rounded-up the discounts she found below but it could prove the perfect opportunity for parents hoping to stock up on discounts ahead of Christmas.

Matalan does have varying discounts on certain toys online too but the offers don't appear to be as generous as those spotted in store.

If you do order online bear in mind Matalan charges £3.95 for standard delivery (it's free on orders over £50) or you can get free click and collect delivery. Use Matalan's store locator to find your nearest.

Just bear in mind that just because something is in the sale doesn't mean you can't find it cheaper elsewhere, so always carry out a price comparison using tools such as Google Shopping or PriceSpy beforehand. 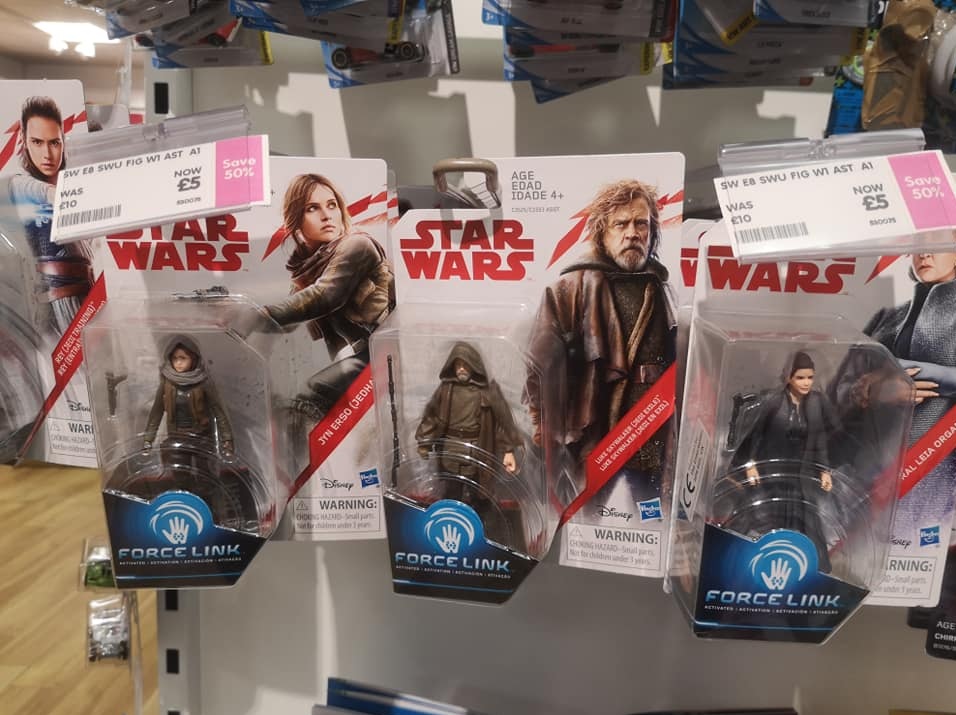 Kids can have hours of fun playing make believe with these miniature Star Wars figurines of Princess Leia, Luke Skywalker, and Jyn Erso.

You can't buy the figurines online at Matalan but we did find them online at The Entertainer where they're also reduced from £10 to £5. 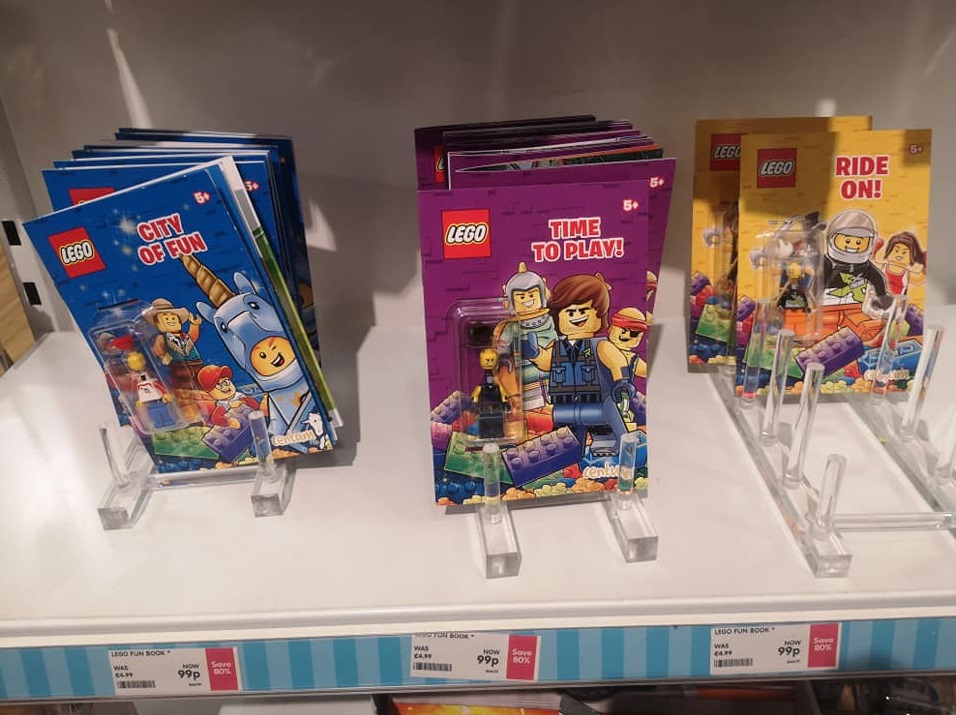 Matalan is selling three different activity books in this set; City of Fun, Time to Play, and Ride On!

The books aren't being sold online at Matalan and we couldn't see them elsewhere online either except on eBay and Amazon where they're being sold by third party sellers. 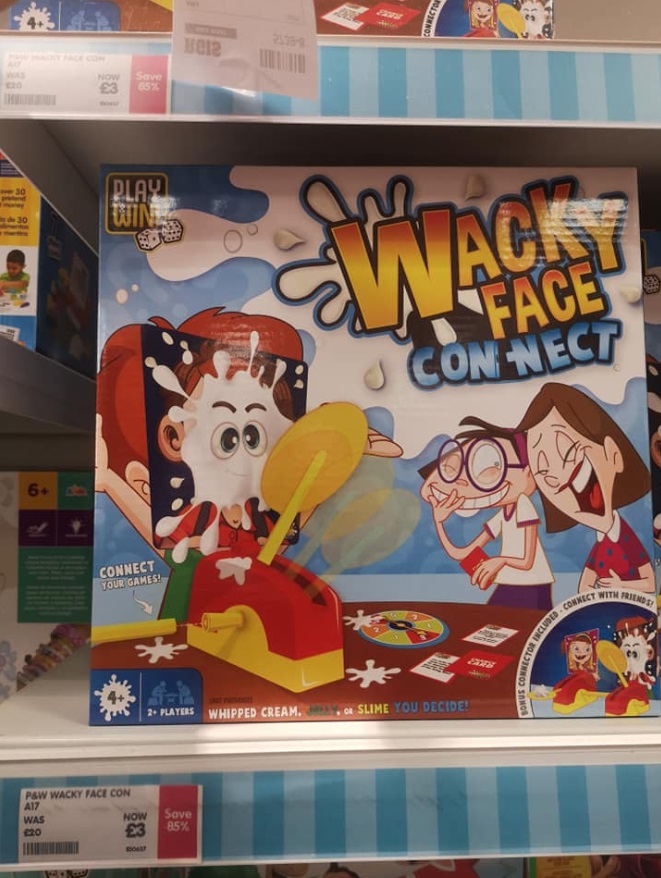 Load the game's arm with cream or the gunge of your choice and stick your head through the card mask. Then spin the spinner to see whose face you can splat.

The game isn't available online at Matalan but we did find it online at The Entertainer where it's also reduced from £20 to £3. 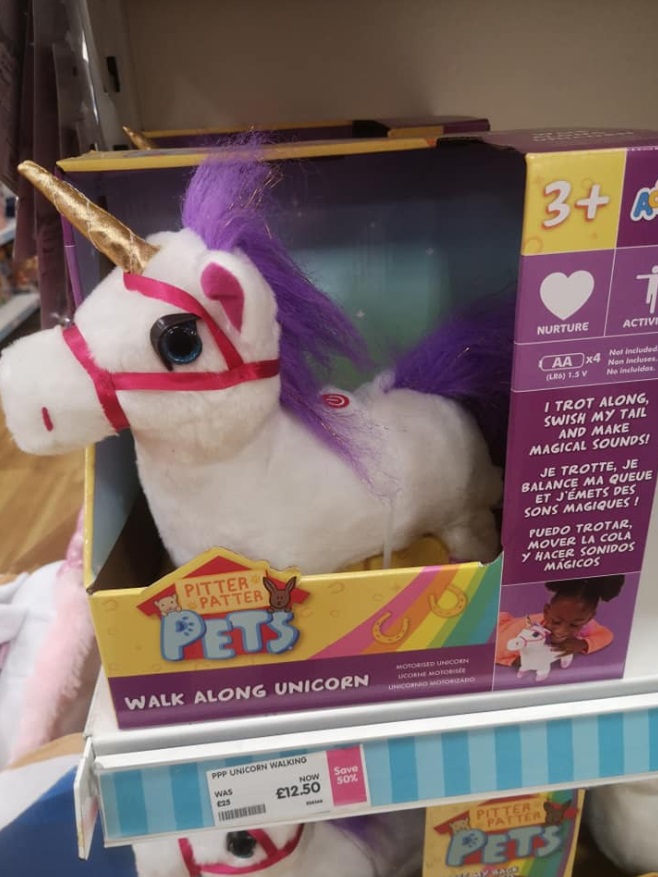 Kids can press the motorised unicorn’s back for cantering, neighing and magical twinkling sound effects but bear in mind you'll need to buy batteries for this separately.

The unicorn isn't available online at Matalan but you can get a similar Pitter Patter Pets Spin and Giggle Monkey on the website for a cheaper £10 reduced from £20.

We also found the same unicorn reduced from £25 to £12.50 on the Early Learning Centre website, while The Entertainer has the same version but in pink rather than white. 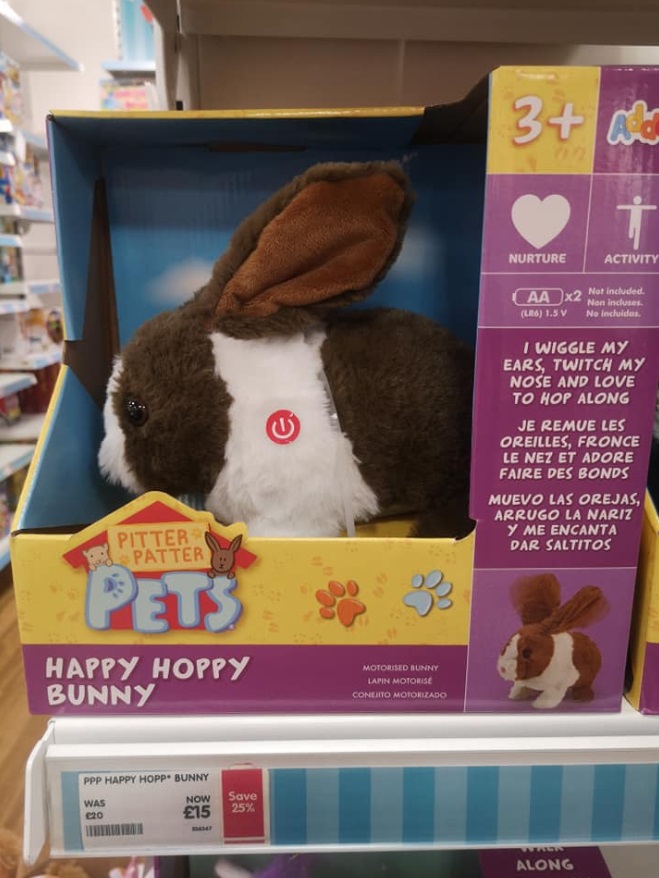 Like the Pitter Patter Pets unicorn this bunny toy is also on offer, although it hasn't been reduced by quite as much at 25% compared to 50% off.

The toy also isn't available online at Matalan, but again, you can get a similar Pitter Patter Pets Spin and Giggle Monkey for a cheaper £10 reduced from £20 on the retailer's website.

We also found the same bunny toy reduced from £20 to £15 on both the Early Learning Centre and The Entertainer's websites.

Meanwhile, The Entertainer has a Pitter Patter Pets Teeny Weeny Bunny for a cheaper £7 reduced from £14.

How to Train Your Dragon Bucket of Dragons 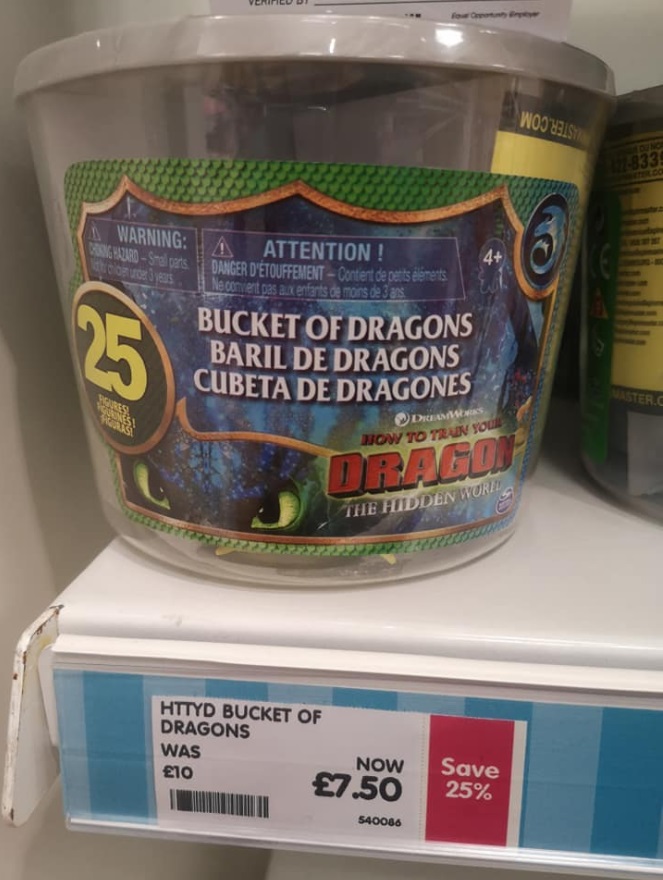 This bucket contains 25 dragon toys based on the film How to Train Your Dragon.

Elsewhere, both Debenhams and Tesco have recently launched half price toy sales.

Meanwhile, deals sites have given their predictions for when top retailers will launch their pre-Christmas toy events.

END_OF_DOCUMENT_TOKEN_TO_BE_REPLACED

END_OF_DOCUMENT_TOKEN_TO_BE_REPLACED
We and our partners use cookies on this site to improve our service, perform analytics, personalize advertising, measure advertising performance, and remember website preferences.Ok