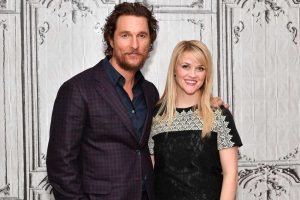 Matthew McConaughey is against COVID-19 vaccine mandate for kids

Matthew McConaughey just ‘fessed up to having a crush on Reese Witherspoon during their joint interview on Friday’s “The Ellen DeGeneres Show.”

“I did have a little bit of a crush on the young lady sitting next to me from ‘Man In The Moon’,” he revealed after DeGeneres asked the pair who their first celebrity crushes were.

Witherspoon, 45, was stunned by her friend and “Sing 2” co-star’s answer.

“One of my early, early crushes,” the 52-year-old added. “If you’ve seen the movie you see… inevitable. I mean, what’s not to have a crush on?”

“You’re so sweet,” Witherspoon said before joking they should make a movie about it.

As for her crush? Jim Morrison from The Doors.

“I was a weird kid,” she explained with a laugh. “I was really weird.” 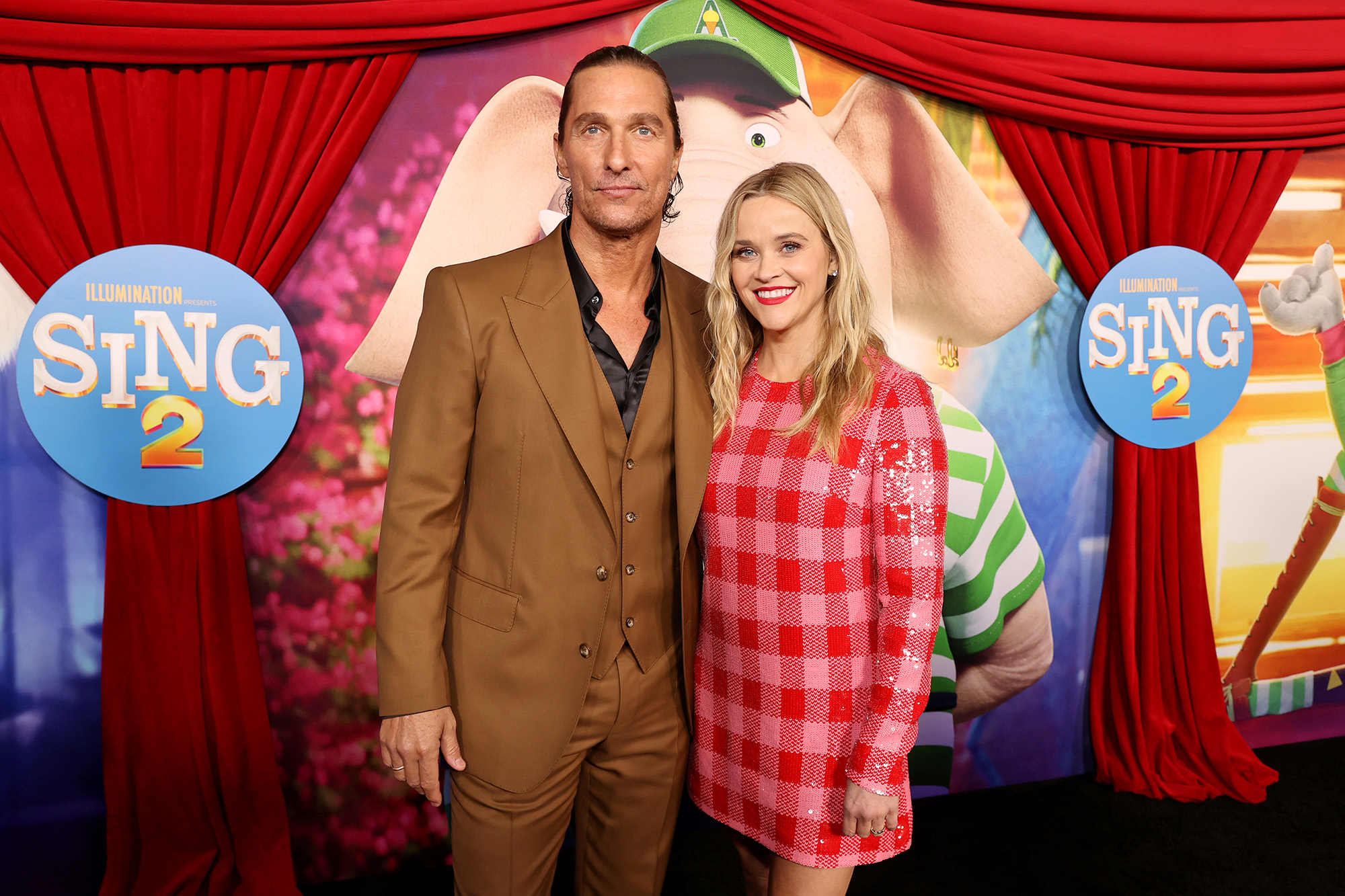 McConaughey, who says he first met Witherspoon in 2006 the night she won Best Actress at the Oscars, was also in attendance at her wedding to Jim Toth in 2011.

Witherspoon remembers the special occasion as the day McConaughey “stole” her heart by dancing with every woman “over the age of 65” at the reception.

“We broke a sweat on the dance floor,” McConaughey added, to which his pal responded, “Y’all did. You did.”

Both actors are married with children. Witherspoon is currently married to Toth, a Hollywood agent, and they share son Tennessee James, 9. She also has two children from her previous marriage to actor Ryan Philippe — Ava Elizabeth, 22, and son Deacon Reese, 18.

McConaughey married model Camila Alves in 2012 and they have three children together — sons Levi Alves and Livingston Alves, 13 and 8 respectively, as well as daughter Vida Alves, 11.