Home » Lifestyle » McDonald's milkshake shortage: can I still get one?

McDonald's milkshake shortage: can I still get one? 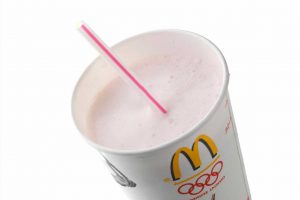 MCDONALD'S fans are fuming that they can't buy their favourite milkshake from the fast food giant due to supply issues.

The chain apologised on Monday to customers about the shortage and said it would be unable to sell any bottled drinks at its 1,250 branches across the UK too. 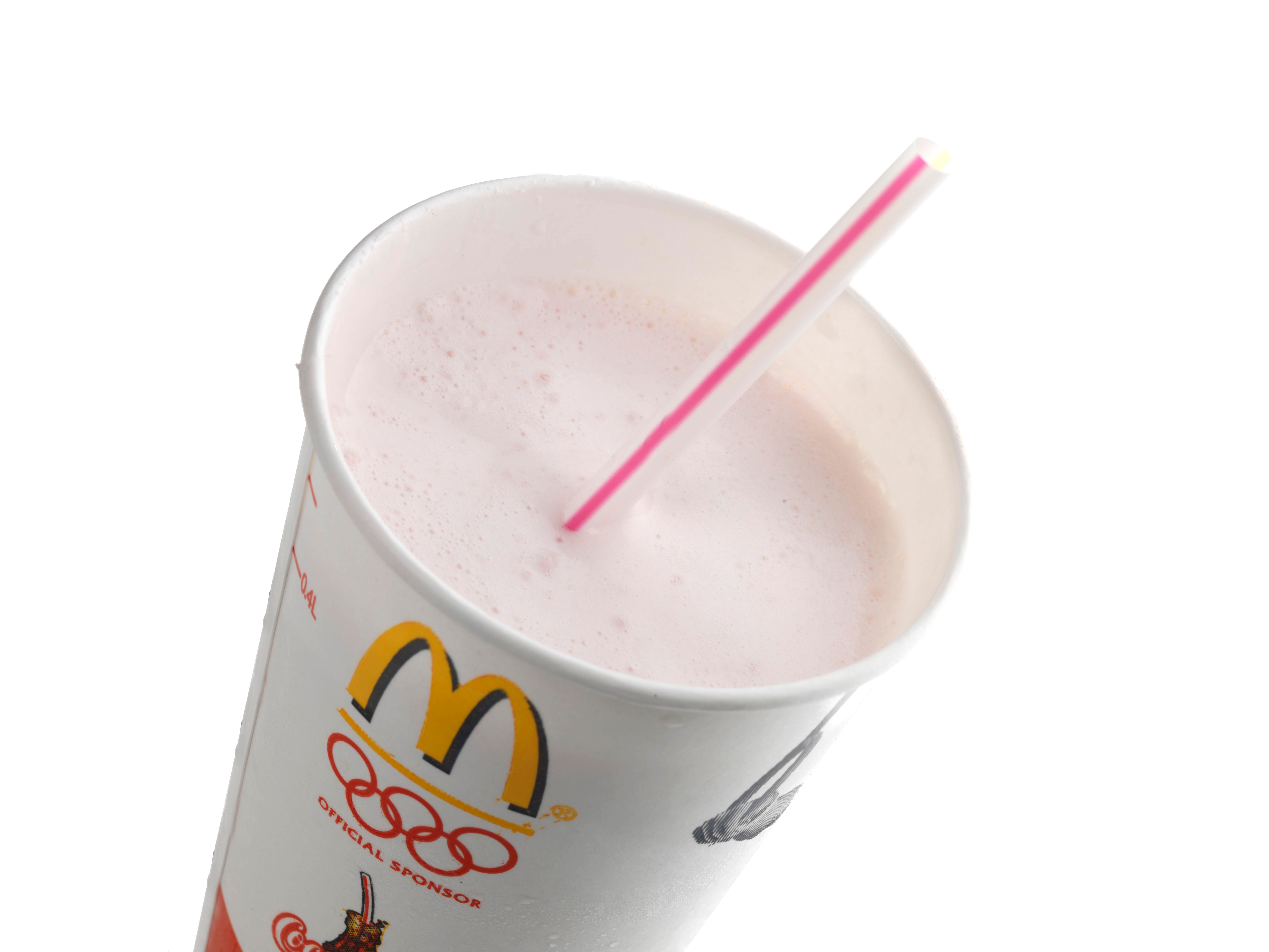 The shortages will last for a week while McDonald's prioritises getting food and fizzy drinks to restaurants delivered.

We explain whether any branches are still selling milkshakes and why the treat has had to be pulled temporarily from the menu.

Can I still get a milkshake?

The Sun revealed yesterday that restaurants will be without milkshakes for a week while supply issues continue.

And while bottled drinks are off the cards too, you'll have to order a fizzy drink from McDonald's dispenser machines if you're thirsty.

It means that you're very unlikely to find a branch still selling milkshakes.

But we've asked McDonald's if any restaurants at all still have the treats available, and we'll update this article when we know more.

Why can't I get a milkshake?

The fast food giant has blamed a lack of lorry drivers for its supply issues – which is an issue affecting thousands of businesses.

The Road Haulage Association (RHA) estimates there is a shortage of more than 100,000 drivers in the UK.

It's meant that restaurants to supermarkets have been struggling to get essential supplies delivered to stores.

Nando's had to close 50 stores last week because it had run out of chicken, while KFC warned some menu items were unavailable earlier this month due to "weeks of disruption" getting food to its branches.

A McDonald's insider told The Sun yesterday that the chain has had to "prioritise our core items over heavier, bulky ones", meaning milkshakes and bottled drinks have been pulled to ensure food and fizzy drinks hit branches.

When will I be able to get a milkshake?

It's not known exactly when McDonald's 1,250 branches will be selling milkshakes again.

But the shortages will last for a week – which could mean that you'll still be unable to buy one early next week.

We've asked McDonald's when it expects milkshakes will be available again and we'll update this story when we know more.

McDonald's has had shortages before but never specifically milkshakes and to this scale and time length.

Here's everything you need to know about McDonald’s Monopoly as it starts today.

And check out what the prizes on offer are for the big event.

Six items have been scrapped from the McDonald's menu this week – see which ones.