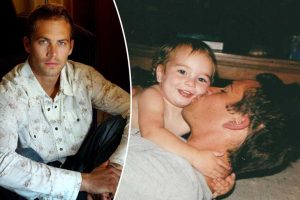 Meadow Walker, the daughter of late actor Paul Walker, is paying tribute to her dad on the eighth anniversary of his death.

Meadow took to Instagram on Tuesday to share a sweet throwback photo of the pair, which showed the proud dad planting a kiss on his then-baby girl’s cheek.

“I love and miss you endlessly,” Meadow, now 23, wrote. “Today and everyday I celebrate your life, your love. And you, my best friend.”

In another post, Meadow revealed that she’s continuing to honor her dad’s legacy with a partnership between the Paul Walker Foundation, Giving Tuesday and Toys for Tots. 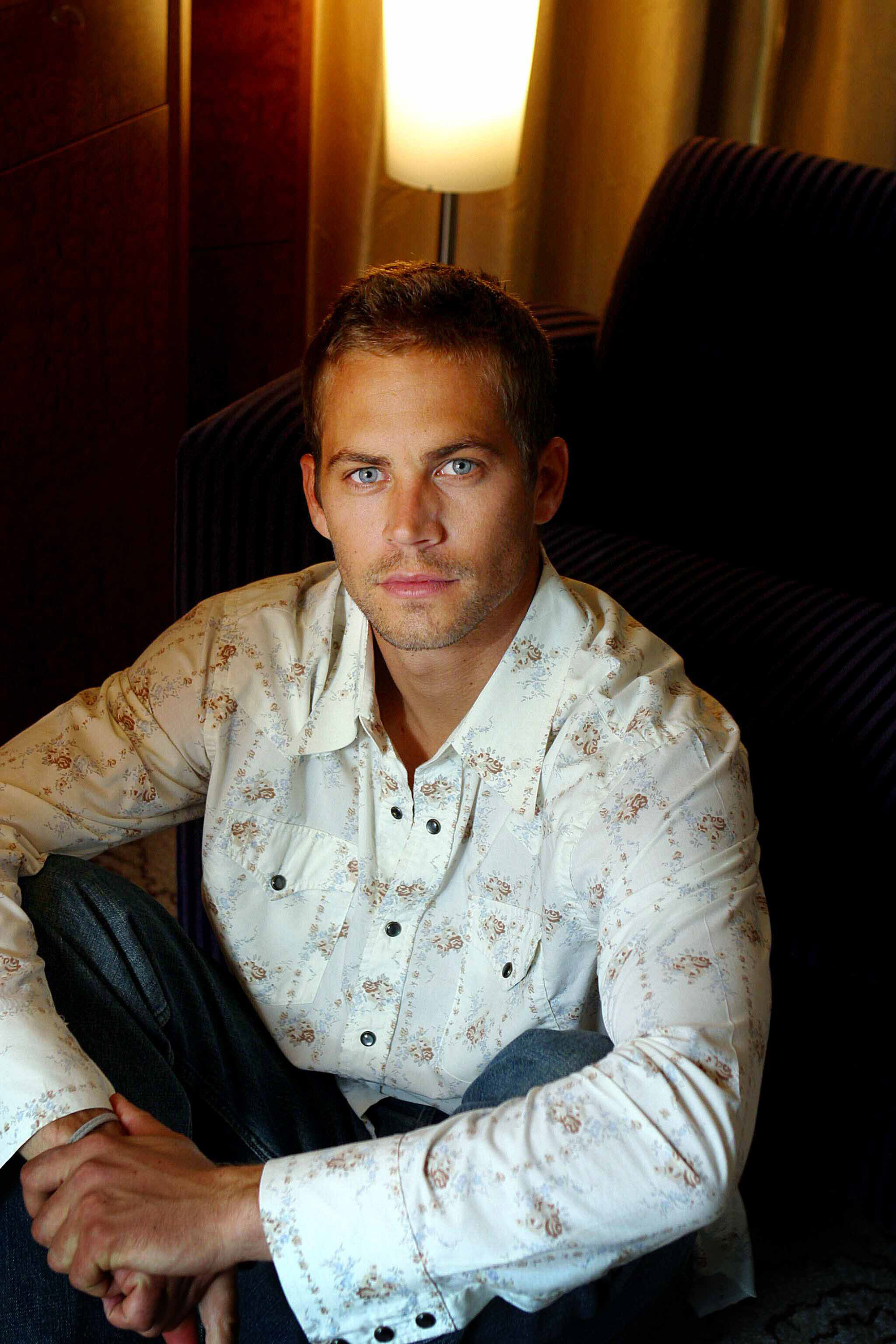 “Our Foundation Family plays a crucial role in our mission to #DoGood. Your support allows us to spread goodwill where it’s needed most, transforming lives and caring for our planet in the process.” 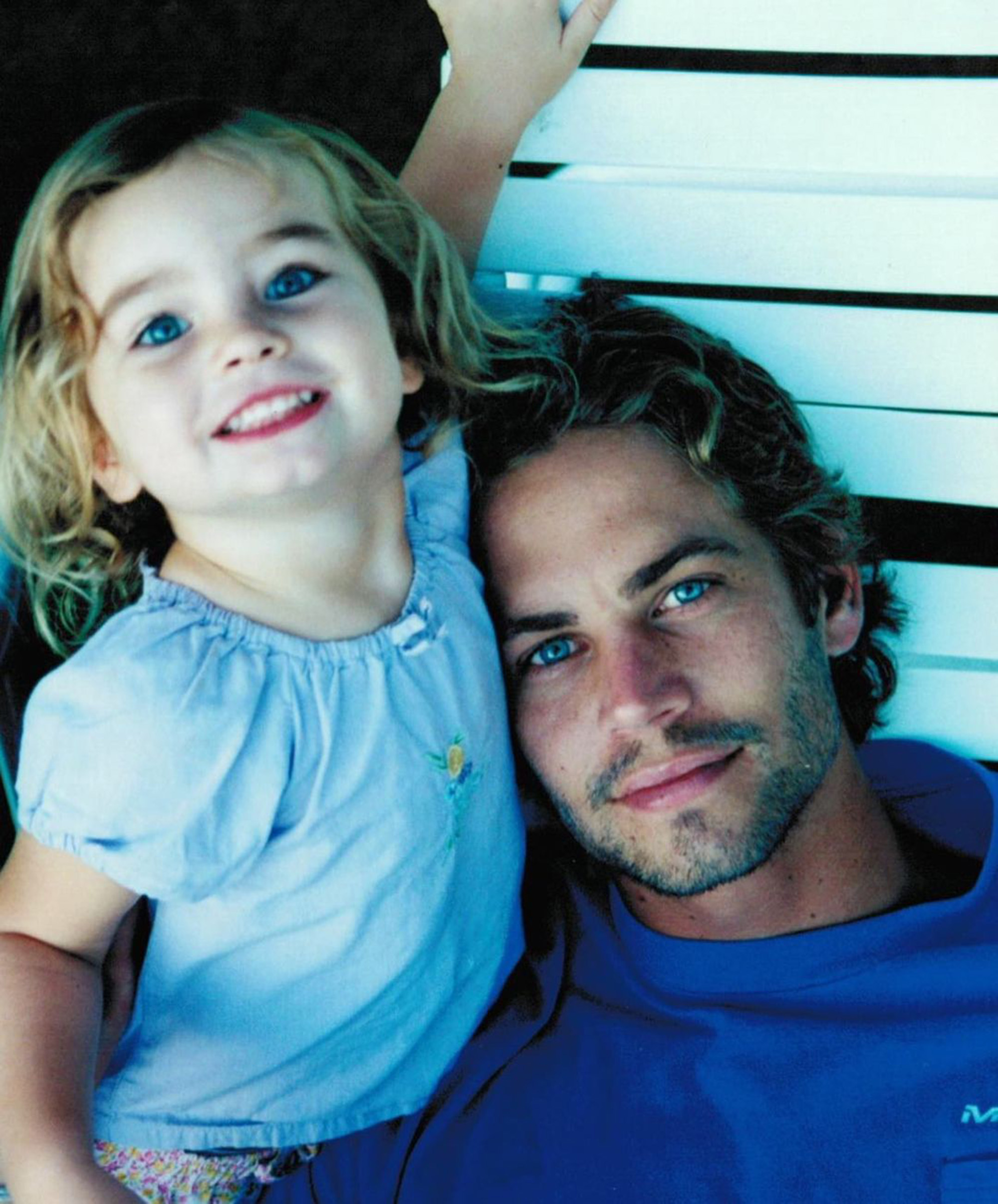 “One of the most sincere and genuine souls to ever have lived on this earth,” he continued. “I’ve felt your spirit and have felt your love and energy all around me over these last 8 years I can hear your unique laughter still in my head and miss your hugs and sense of humor.” 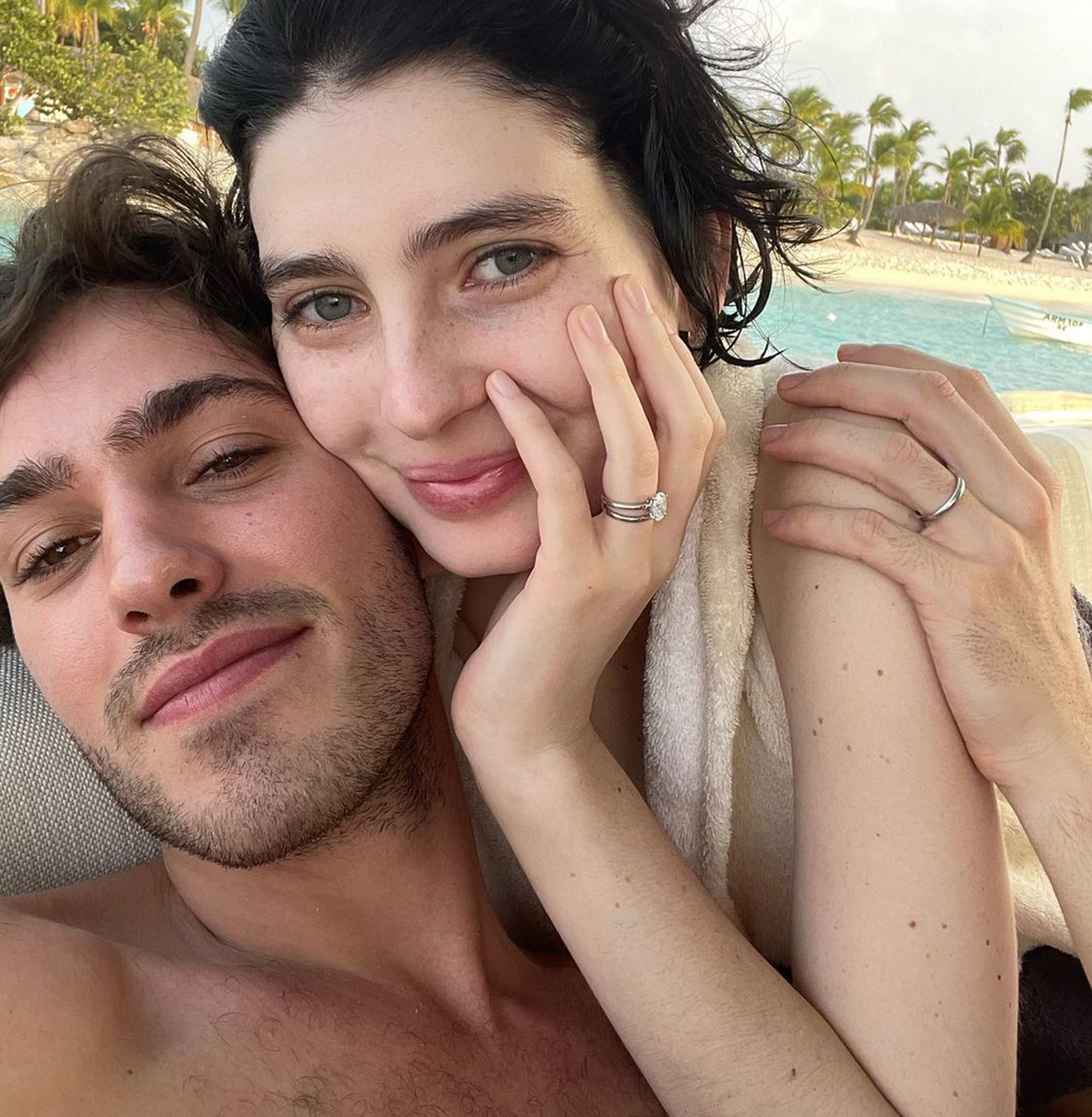 Jordana Brewster, who portrayed Paul’s wife in the “Fast & Furious” franchise, shared a black-and-white snap of the actor inside a colorful photo frame, simply writing, “8 years.”

Earlier this year, several cast members from the action film franchise attended Meadow’s wedding to Louis Thornton-Allan. Her godfather, Paul’s co-star Vin Diesel, even walked her down the aisle in place of her father.