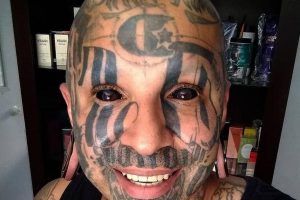 A man has opened up about his tattoo journey after spending thousands on inking 65% of his body.

The Brazilian, from Sao Paulo, got his first piece of art at the age of 18 which was of a tribal design.

READ MORE: 'Black alien' tattoo addict says people 'shout' at him and 'run away' if they see him

Renato also got his eyebrow and ears pierced before becoming an apprentice at a tattoo studio at the age of 25.

He's spent £7,053 ($10,000) on his transformation which include silicone implants in his forehead and tattooing his eyeballs black.

The body modification fan has also had the numbers "666" etched into his skin on the side of his head in protest against the church.

Renato surrounds himself with likeminded people so rarely receives any criticism about his extreme look.

But he does sometimes receive offensive messages online which say he's going to hell for promoting hate speech.

However, he doesn't take any notice of the trolling and also says his look doesn't impact his love life in any way either.

The Brazilian loves looking "like a demon" and plans to have his ears cut into puzzle pieces, as well as further implants on his brows.

Once he's achieved those, Renato wants more implants on his cheek bones and genitals, as well as piercings on his private parts.

He said: "In 2000, I set up my first studio in my house and little by little, more clients appeared and I expanded the business.

"Today I have no idea of how many tattoos I have. I believe I have 65% of my body tattooed.

"Nowadays, there is still prejudice – sometimes I get offensive messages on the internet but that doesn't worry me.

"On the internet people who send me messages are usually Christians saying that I'm going to hell and promoting hate speech.

"It doesn't bother me anymore. I always try to be surrounded by people who like or are adept at this type of culture."

Speaking about the most painful modification, Renato said: "It's between the cut tongue and the scarification on my head.

"The 666 is a protest against the church and the system that obliges everyone to convert to Christianity in some way.

"Nowadays, in my country, you have to say that you believe in God.

"If not, people don't look at you kindly but they prefer to live in a totally hypocritical world."

Now Renato shares snaps of his incredible tattoos on his Instagram, where he has over 8,700 followers. 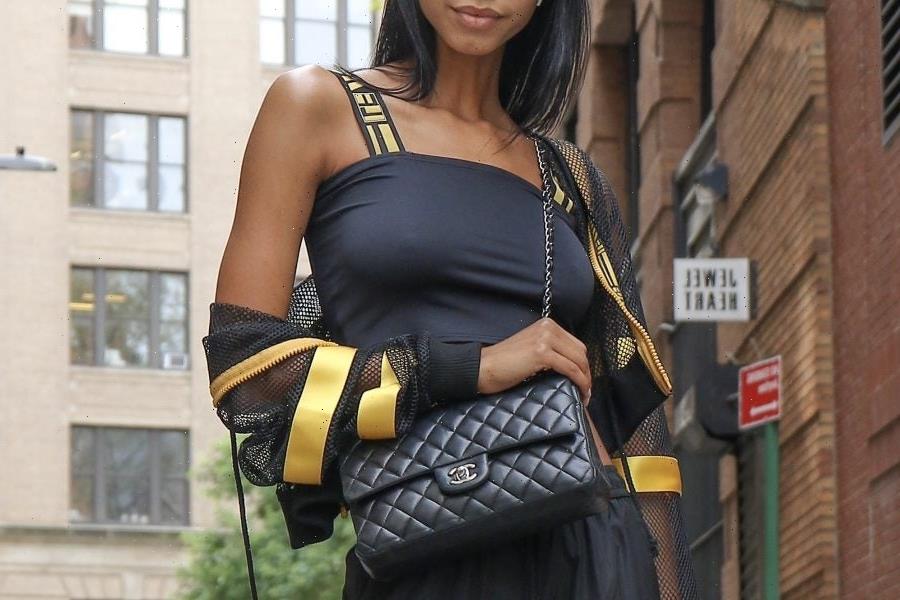