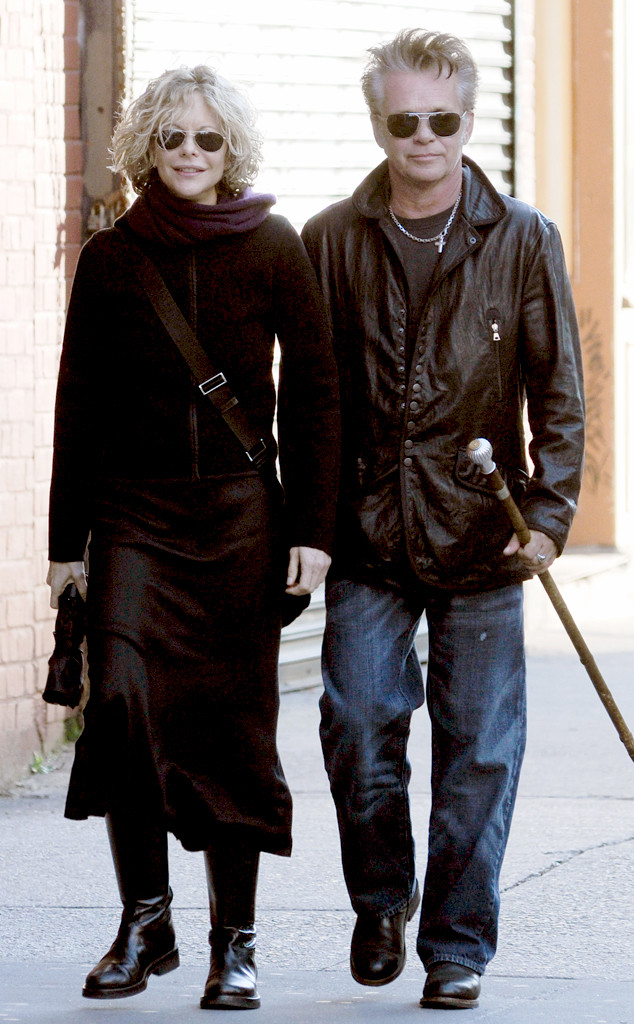 Amid a seven-year off-again, on-again relationship, Meg Ryanhas confirmed that she and musician John Mellencamp  are engaged, via a hand-drawn photo of the two on Instagram.

The Sleepless in Seattle and When Harry Met Sally… actress started dating the “Jack & Diane” singer-songwriter in 2011. They broke up in 2014, then got back together later that year, called it quits again 2015 and then reconciled again in 2017 and sparked engagement rumors.

In fact, earlier this year, they also sparked marriage rumors after they were spotted around  Daufuskie Island, South Carolina, where Mellencamp owns a home, appearing as though they were planning an event. Ryan’s rep later shot down wedding rumors. 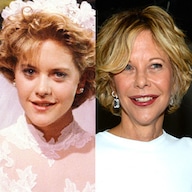 Meg Ryan Through the Years

This will mark the second marriage for Ryan, 56, and fourth for Mellencamp, 67.

She was previously married to Dennis Quaid and the two a son, Jack. She later adopted a daughter, Daisy. Mellencamp has five children from three past marriages, including daughter and Real Housewives of Beverly Hills star Teddi Mellencamp Arroyave, who reposted Ryan’s engagement announcement on her Instagram Stories.