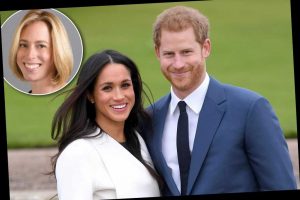 Meghan Markle and Prince Harry’s US chief of staff, Catherine St-Laurent, is leaving her role after less than a year, Page Six is told.

St-Laurent has transitioned to a senior advisory role for Archewell, the couple’s nonprofit organization, a spokesperson confirmed to Page Six on Monday.

“She will continue to bring high-level strategic guidance to Archewell, which she helped launch and build over the course of the past year,” the spokesperson said.

St-Laurent, who previously held senior roles in the Bill & Melinda Gates Foundation, moved over to work for the Duke and Duchess of Sussex last April. As we first revealed, St-Laurent took the role of chief of staff as well as executive director of Archewell.

Also on Monday, it was announced that James Holt, Markle and Harry’s UK rep, was named executive director of Archewell.

Announcing St-Laurent’s hire last year, the Sussexes said: “We are proud to be joined by Catherine St-Laurent in this next chapter with us.

“Her leadership and proven track record working within two organizations that have tremendous impact in the world — the Bill & Melinda Gates Foundation and Pivotal Ventures make her an incredible asset and we’re excited to have her on our team.” 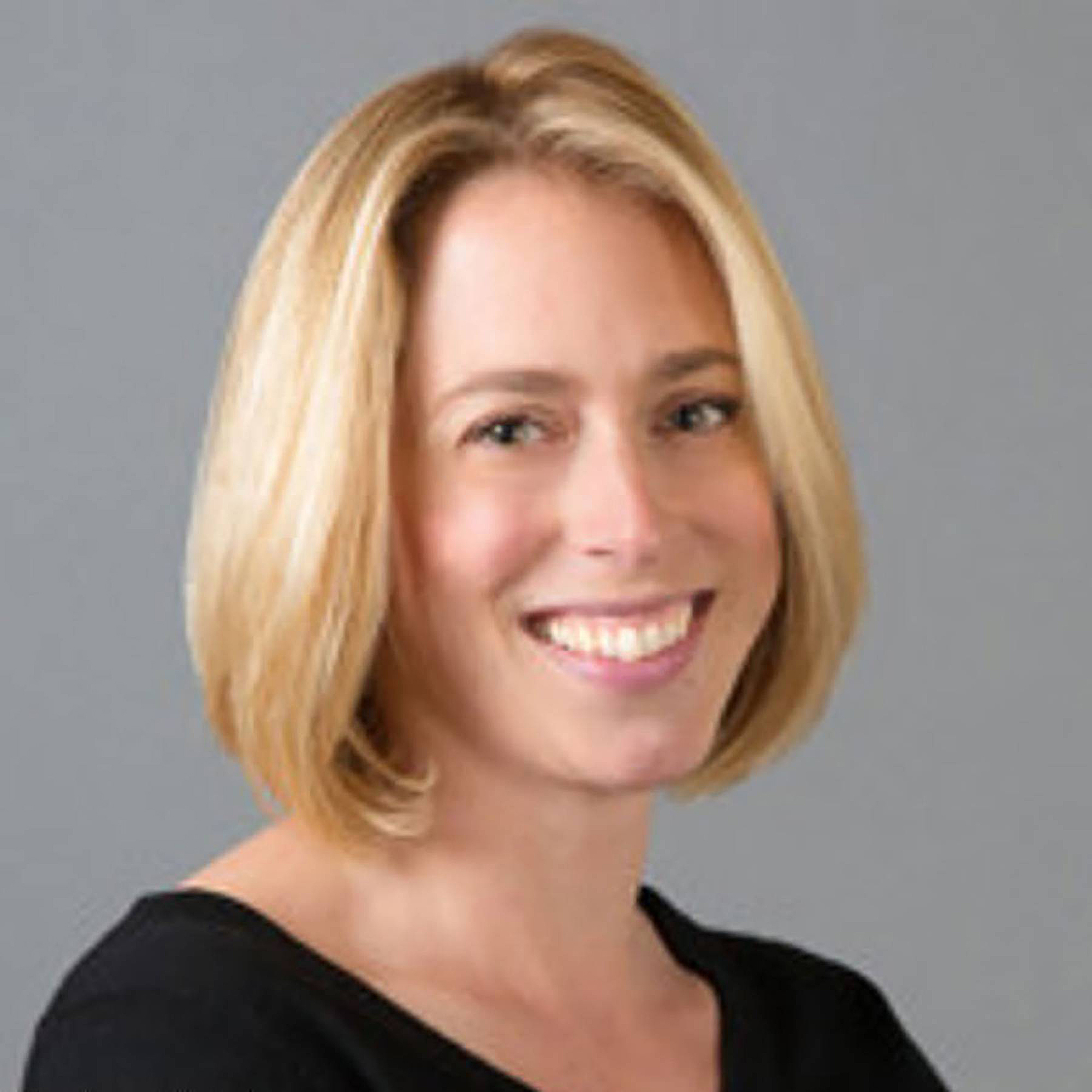 While in the UK, the Sussexes lost members of staff, including Markle’s personal assistant Melissa Toubati and their senior communications officer Amy Pickerill, alongside their private secretary Samantha Cohen.

The Times of London last month reported that complaints of alleged bullying within the Sussexes’ former office at Kensington Palace had been made to Buckingham Palace, though none of the complaining parties have been named. The palace’s human resources department is now looking into the allegations, which Markle has fiercely denied and called a “calculated smear campaign” to deflect from her tell-all interview with Oprah Winfrey.

St-Laurent has been contacted.