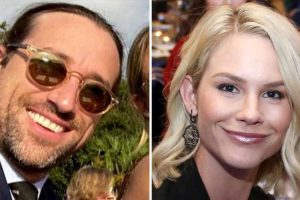 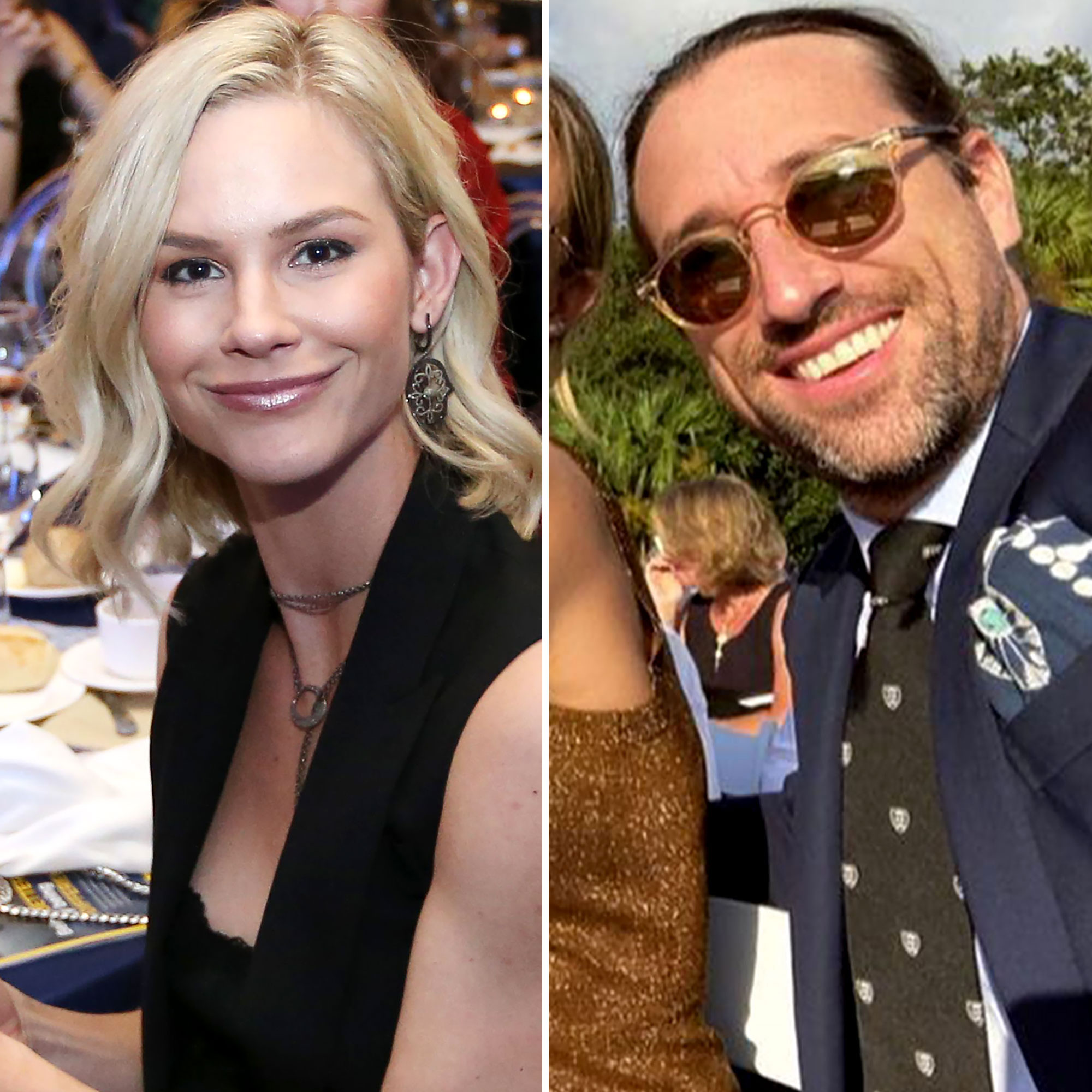 Happier times — or a sign of trouble? Meghan King reflected on how settled she felt with husband Cuffe Owens just weeks before announcing their split.

“We feel like we’ve been married for a million years (thanks to marrying later in life and with a lot of history and, well, kids) so a two month anniversary staycation was called for,” the Real Housewives of Orange County alum, 37, wrote via Instagram on December 3. “We sent the kids to stay at grandma and grandpa’s, we got a hotel 3 miles from our house, and I slipped into the pajamas I’ve been waiting to wear for a special occasion.”

The former Bravo personality went on to say that she thought a brief staycation would “do a new marriage good,” adding, “Please, give us more good marriage tips!”

King confirmed her split from the attorney on Monday, December 27, with a statement posted via her Instagram Story.

“I am rattled. This situation is profoundly devastating,” she wrote at the time. “This is obviously not what I imagined when I made my vows — and I’m shocked and saddened by the way things turned out. I am moving forward with my children as we privately process our pain and begin to let go of shattered dreams.”

The Missouri native and President Joe Biden‘s nephew secretly tied the knot on October 11 at his parents’ Pennsylvania home after three weeks of dating. The duo initially met via the dating app Raya.

“[We] texted for a day or two, then spent five straight hours on the phone the first time we spoke,” King told Brides in an interview published shortly after the wedding. “By the time that call ended, Cuffe was booked and packed for a flight to St. Louis that took off in about eight hours. Within a week, we were back on the East Coast, meeting his family, and starting to plan our future together. We didn’t leave each other’s side for weeks.”

After the ceremony, an insider exclusively told Us Weekly that the reality star’s family was “a bit shocked that she tied the knot so quickly.” Her ex-husband Jim Edmonds, however, “was given a heads up” before the event because their children participated in the wedding. The former spouses share daughter Aspen, 5, and twin sons Hart and Hayes, 3.

The former MLB player, 51, later said that he thought his ex-wife was playing a “joke” on him when she told him about the wedding. “They’d been dating for about four weeks!” he told the Daily Mail in October. “I wondered, ‘Is she pregnant?’ But is it even possible to know that just four weeks after the first date?”