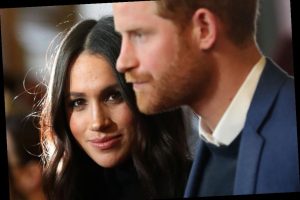 For the past few months, it seems that almost everyone in the world has had an extreme focus on Prince Harry and Meghan, Duchess of Sussex. Every move that they make seems to be criticized, and with millions of people constantly voicing their opinions, it certainly can’t be easy for them. There has been quite a lot of drama going on with the royal family lately, and the unfortunate fact is that someone always has to take the blame for whatever is happening.

Ever since Meghan and Prince Harry announced that they would be stepping down from their positions as senior royals, they have been facing even more backlash in the media than they had before. Things certainly haven’t been easy for them, especially since moving to Los Angeles. Here is how Meghan and Prince Harry reportedly stunned Prince William and Catherine, Duchess of Cambridge with this “insensitive move.”

A disconnect between the two families

The Duke and Duchess of Cambridge joined veterans for a very special #VEDay75 party at @RoyalBritishLegion’s Mais House Care Home. On the 75th anniversary of VE (Victory in Europe) Day, we pay tribute to the service of the entire #WW2 generation — from British, Commonwealth and Allied Forces to evacuees and those who served on the home front. Visit The Royal Family YouTube channel to see more from the party…

For months on end, rumors have been circulating about some sort of feud between the Cambridges and the Sussexes. In the beginning, it was rumored that Meghan and Kate just couldn’t get along, supposedly due to some sort of falling out that the two women had while Princess Charlotte was being fitted for her bridesmaid’s dress for the royal wedding.

Soon, the reports changed, and according to news sources such as Cosmopolitan, it was actually Prince William and Prince Harry who were at odds with each other. The brothers, who were once extremely close, were butting heads due to the fact that Prince William expressed concern over Prince Harry and Meghan’s relationship moving too quickly.

Things escalated to the point where Prince Charles had to step in and intervene, and it was only then that the situation began to get better. Even so, the two families have been distant ever since, and although the two princes are on speaking terms again, their relationship isn’t what it once was.

COVID-19 even took the royals by storm 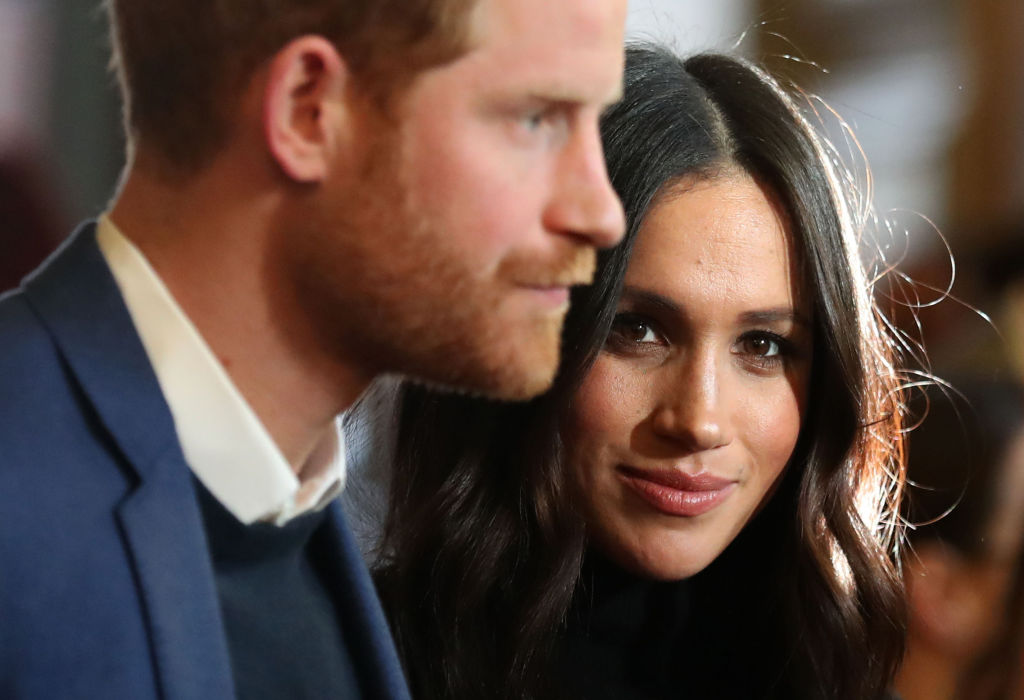 So many things have been happening since the beginning of the new year, and it’s hard to believe that it has only been a few months ago since Meghan and Prince Harry separated from the royal family. It was after Megxit was in full swing that the COVID-19 pandemic hit, and suddenly, billions of people, including the royals, found themselves on lockdown in order to slow the spread of the deadly virus.

Everyone was focusing on the best way to handle the crisis, and Fox News reports that Queen Elizabeth, who was extremely concerned, issued a statement regarding the unfortunate situation that everyone was dealing with. Things escalated when Prince Charles tested positive for COVID-19, and before anyone knew it, the pandemic was the main focus of just about everyone.

Meghan and Prince Harry always seem to think carefully before they act, so what did they do that was so “insensitive”? According to Best Life, Prince William and Kate were shocked that the Sussexes, in the midst of a global pandemic, announced the name of their charity, Archewell.

It happened just as the prime minister, Boris Johnson, was hospitalized for the virus, and the timing couldn’t have been worse. A source says that “William and Kate were stunned” by the “insensitive move,” and that they also felt that under the circumstances, Meghan and Prince Harry’s announcement “could have waited” until a more appropriate time.

It would appear that the bitterness is still present between the two couples, and even though it is possible that the timing of the announcement was purely coincidental, Prince William and Kate were still unhappy about it.