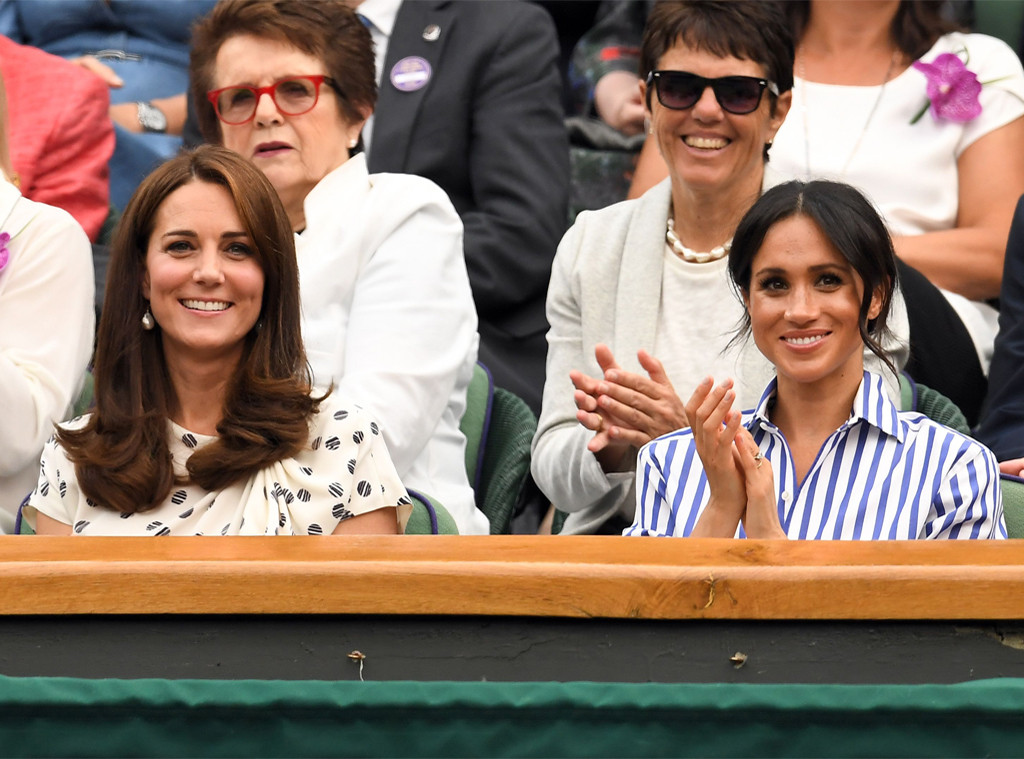 Meghan Markle and Prince Harry joined Kate Middleton and Prince William at the Royal Foundation Dinner at Victoria House in London on Thursday evening, where they enjoyed music from British singer Tom Walker. “I had the absolute honour of performing for and meeting The Duke and Duchess of Cambridge & The Duke and Duchess of Sussex for the annual @kensingtonroyal #RoyalFoundation dinner,” the “Leave a Light On” artist tweeted. “Thanks to the talented @thatsingingbird from @wearefulleffect for joining me for my last song.”

For the special occasion, a glowing Duchess of Sussex wore Roland Mouret’s Aldrich strapless linen-blend cloqué midi dress ($2,082), which is currently sold out on Net-a-Porter.

The Duchess of Cambridge’s Royal Foundation Dinner dress is also currently sold out on the site. For the event, Kate donned a bold red Preen dress with an asymmetrical neckline, which she previously wore to a Canadian reception in Sept. 2016. 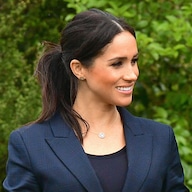 The royal fab four’s double dinner date followed one day after they all attended Prince Charles‘ star-studded 70th birthday bash at Buckingham Palace on Wednesday night. Prior to the party, Prince Charles was spotted celebrating his special day with Camilla, Duchess of Cornwall, at tea in London.

“How am I feeling? Older, older,” Charles told the press as he arrived at Spencer House. “I’m not sure, it’s rather like indigestion, many happy returns are not quite the same thing as you get older.” 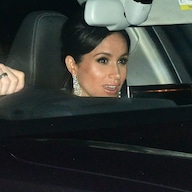 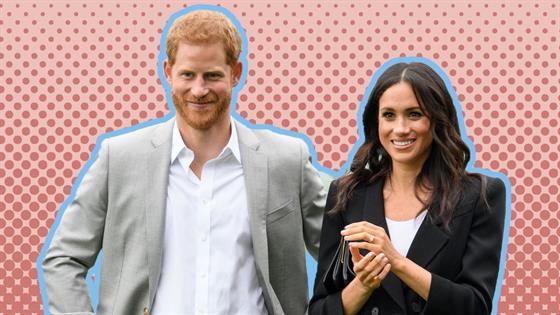 In celebration of Charles’ birthday this week, new royal family portraits were released to the world. The photos feature Prince George sitting on his grandfather’s lap on a bench, while Princess Charlotte smiles next to Camila. Behind the wooden bench stands Kate, holding baby Prince Louis, alongside William, Harry and Meghan.

It’s been a very celebratory time for the royals, who revealed last month that the Duke and Duchess of Cambridge are expecting their first child together. Meghan’s pregnancy was announced just hours after the couple arrived in Australia to begin their tour.

“Their Royal Highnesses The Duke and Duchess of Sussex are very pleased to announce that The Duchess of Sussex is expecting a baby in the Spring of 2019,” the palace said in a statement in mid-October. “Their Royal Highnesses have appreciated all of the support they have received from people around the world since their wedding in May and are delighted to be able to share this happy news with the public.”