Home » Lifestyle » Meghan Markle left off Vogue UK’s list of influential women, but Queen is on there 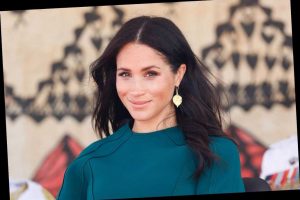 Instead, the magazine editors have chosen to feature the Queen, who has been a “source of support” to the public during the coronavirus crisis.

Introducing their annual list, the magazine says this year’s consists of “women of the moment who are leading us through 2020 with prescience, power and poise.”

Highlighting the Queen’s historic television address in April, the editors praised the “pitch perfect message” which comforted a country “grappling with fear and grief” during lockdown.

On April 5, Her Majesty sparked wartime spirit as she told Brits “we will meet again” in a message that was watched by over 24 million people.

Describing why the Queen had secured a coveted spot on the list, the magazine wrote: “Even in 2020 — a precarious year for the Royal Family in other ways — the Queen is still a source of unique solace and support to the public.”

Daisy Edgar-Jones has been deemed the “star of lockdown” for her performance in hit BBC drama “Normal People” while makeup mogul Charlotte Tilbury and Michaela Coel also featured.

The Queen is the only member of the royal family to feature in Vogue’s top 25 most powerful women list this year. 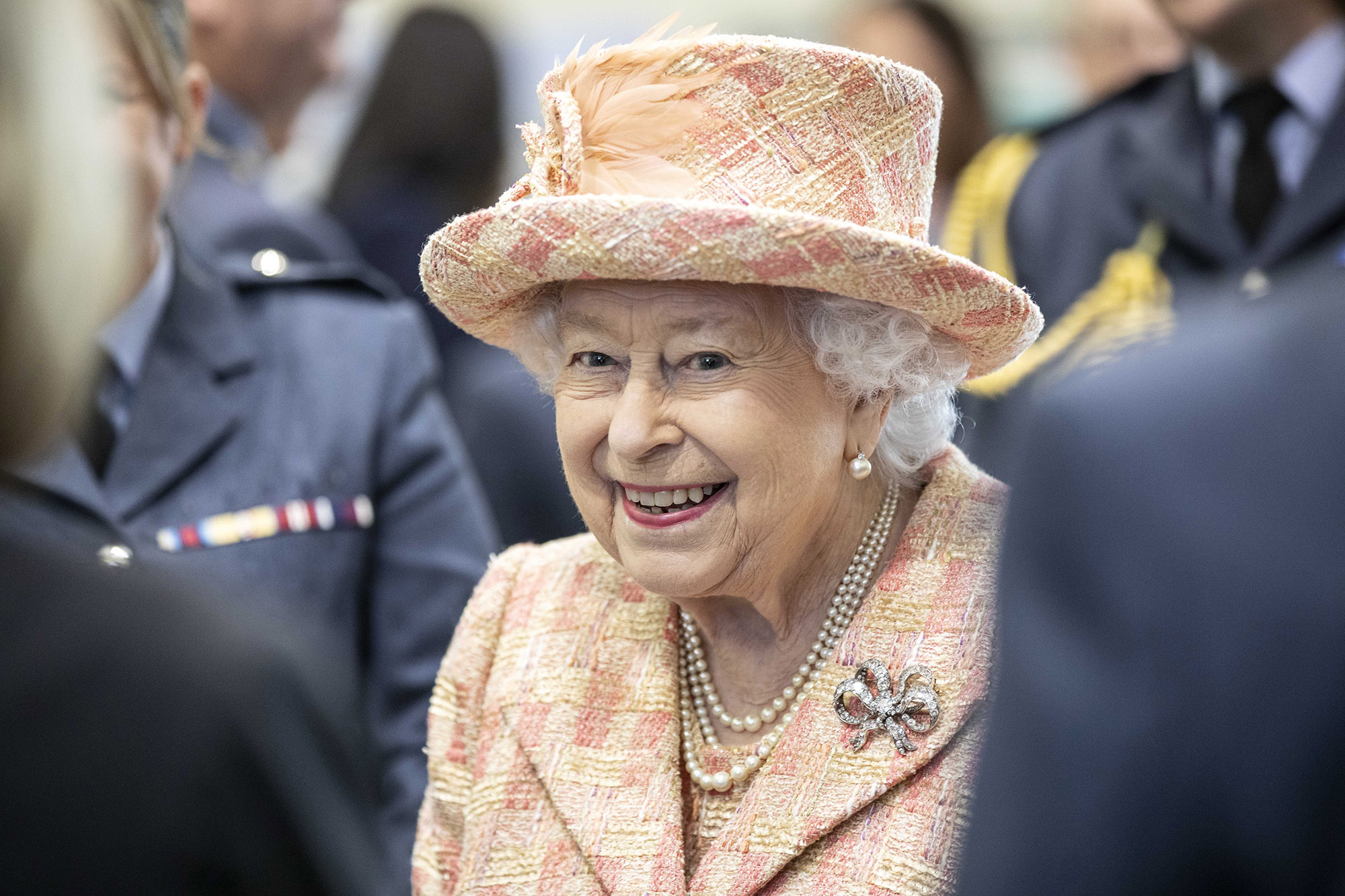 And the list may also serve as a painful reminder of some of The Firm’s unhappier moments, with journalist Emily Maitlis hailed for her bombshell interview with Prince Andrew over his links to Jeffrey Epstein that contributed to him stepping back from public duties.

2020 marks the first year Markle hasn’t featured in the list since she married into the royal family, despite guest-editing Vogue UK’s September issue in 2019.

Last year, Markle secured a spot on the coveted list — and was praised for how she is “gently modernising the royal family.”

In February, it was revealed that Markle’s “Forces for Change” issue was Vogue UK’s fast-selling issue in history and sold the most copies in over a decade.

To celebrate the news, Markle shared behind-the-scenes footage of her editing the issue with the magazine’s editor Edward Enniful — which the palace tried to ban for being “too casual.”

In the two-minute video, Marklesat down with Enniful to reflect on how they worked together for the 2019 September issue — with him praising the Duchess for having a natural “editor’s eye.”

The clips begins with the Duchess saying she originally got in contact with the “fashion bible” editor in January 2019 to ask if he would assist her with her Smart Works charity clothing collection.

The September issue of British Vogue is available via digital download and on newsstands now.

END_OF_DOCUMENT_TOKEN_TO_BE_REPLACED

END_OF_DOCUMENT_TOKEN_TO_BE_REPLACED
We and our partners use cookies on this site to improve our service, perform analytics, personalize advertising, measure advertising performance, and remember website preferences.Ok