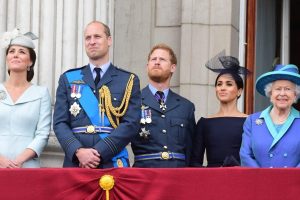 A new study ranked the British royals by intelligence and Meghan Markle has topped the list above other family members like Kate Middleton and Windsor matriarch Queen Elizabeth II. Here’s more on that and where some other royals placed.

The Express noted that the study, which was conducted by the Oxford Royale Academy, analyzed QS World University Rankings and named Meghan as the “most intelligent royal of all time.” The study looked at institutions attended by royals and focused on several aspects of the schools including academic reputation and staff-to-student ratio.

Prince Harry’s wife attended Northwestern University where she majored in Theatre and International Relations. The private college was founded in 1851 and is located in Evanston, Illinois. It ranks No. 30 on the list of more than 1350 institutions in the QS World University Rankings. The school gets more high marks in the 2022 edition of Best Colleges in the U.S. as well where it ranks at No. 9.

A spokesperson for Oxford Royale said: “While the Duke and Duchess of Sussex may have resigned from their roles as working royals, they have captured the interest and attention of the world, and Meghan’s desire to use her platform to raise awareness over serious world issues reflects her intelligence, analytical mind, and educational pedigree.”

Kate Middleton ranked just above Prince William on the list 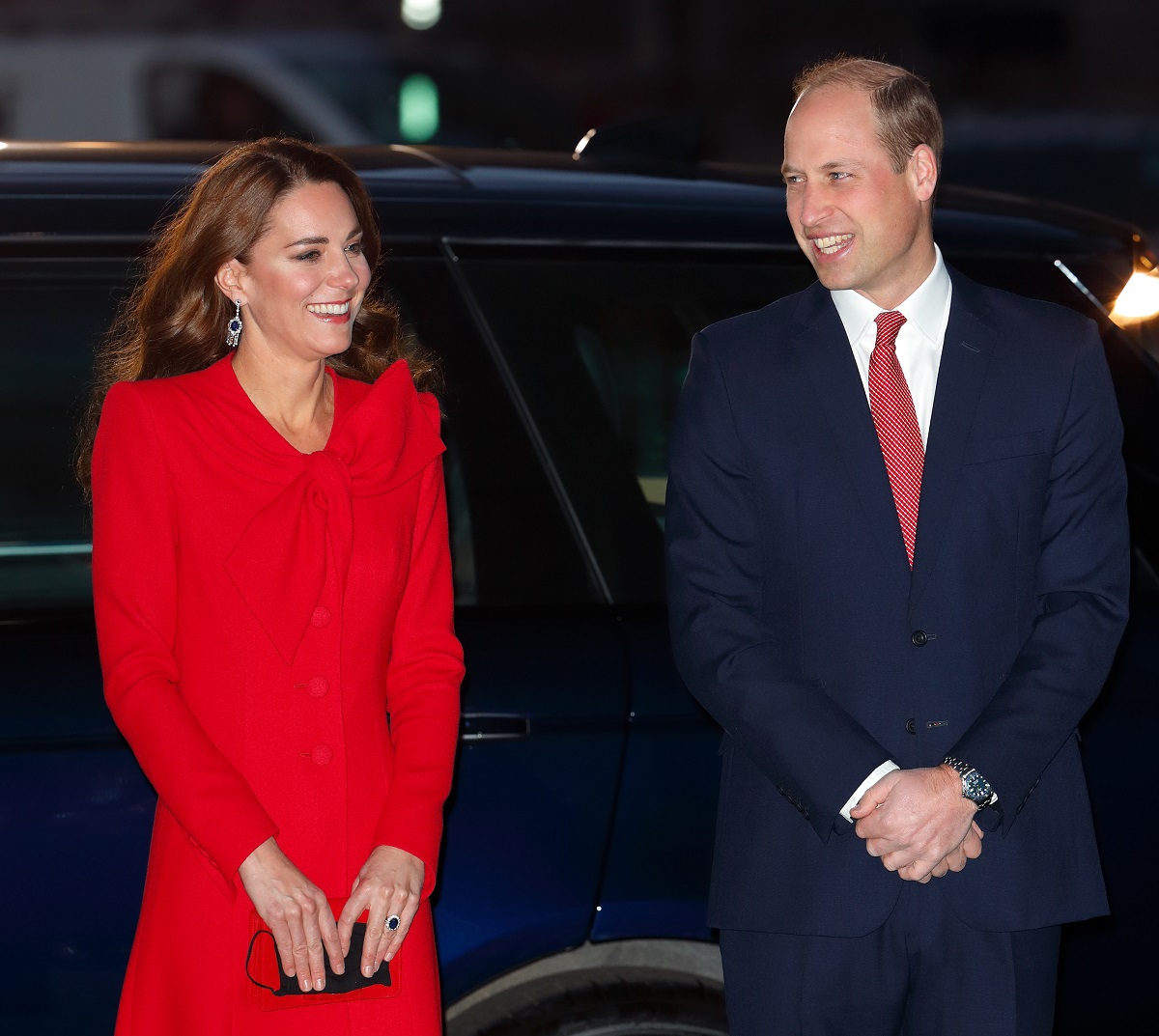 Meghan’s sister-in-law and brother-in-law both attended the University of St Andrew’s in Scotland. Kate studied art history while Prince William majored in art history as well before switching to geography. Their alma mater ranked 91 on the QS World list.

The Duchess of Cambridge claims the second spot as the most intelligent royal and William ranks just behind her for the third spot because Kate had higher A-Level results. The Duke of Cambridge’s cousin, Princess Eugenie, comes in fourth. She attended Newcastle University which is No. 134 on the university ranking list.

Queen Elizabeth did not receive a formal education instead she was tutored at home by educators. Meghan’s husband did not go to college either. After he graduated from boarding school, Prince Harry went to the royal military academy Sandhurst.

Another list Meghan topped in 2021` was “most-Googled royal.” The data for that was collected by Ahrefs.com  and shows that the name “Meghan Markle” gets Googled about 1.1 million times in the U.K. alone every month. Meghan’s husband is the second most-searched royal as “Prince Harry” gets searched around 579,000 times every month.

But being the most-searched royal isn’t anything new for the former Suits actor.

In 2020, data compiled by Banc revealed that Meghan was the most-Googled royal throughout the year. Yahoo U.K. noted that she was the most-searched royal in 2019 and that was also the case in 2018 as well.