‘RHODC’ alum claims she had month-long fling with Prince Harry

Meghan Markle and Prince Harry faced off against each other in a friendly game of ping-pong in a new promo for the 2023 Invictus Games.

The black-and-white video ad starts out with athletes entering an empty stadium for their own table tennis matches, but by the end of the clip, a hand wearing a massive diamond ring is seen patting a paddle.

As Harry, 38, flashes a smirk, it’s then revealed that the hand belongs to Markle, 41, who appears ready to compete against her husband.

The promo then ends after the Duke of Sussex serves the ball, and the words “Invictus Games Düsseldorf 2023” appear across the screen.

The Invictus Games is an international multi-sport event held for the wounded, injured and sick servicemen and women, including those who are active duty and veterans. 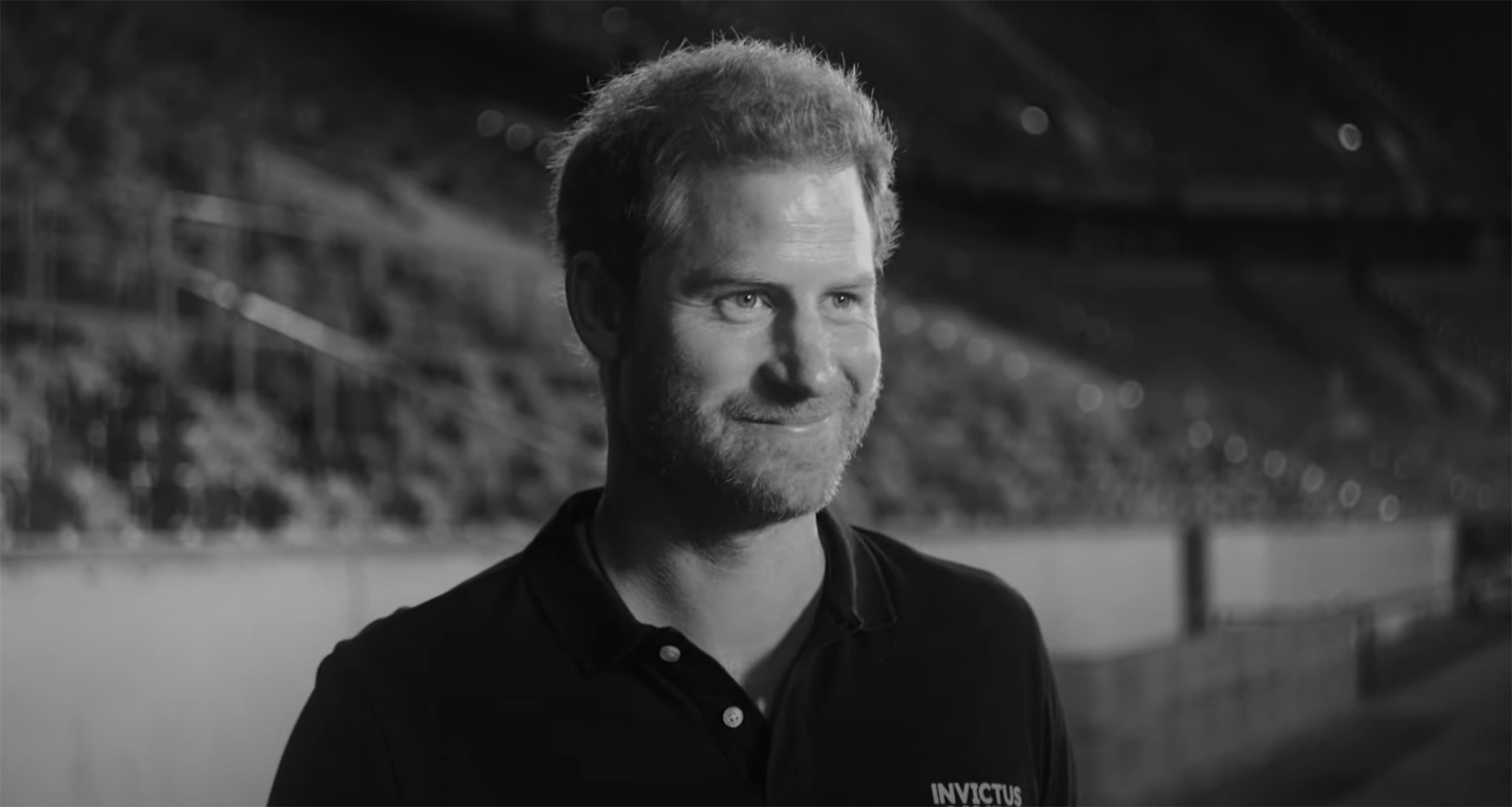 Prince Harry and Meghan Markle both appear in the latest promo for the 2023 Invictus Games. 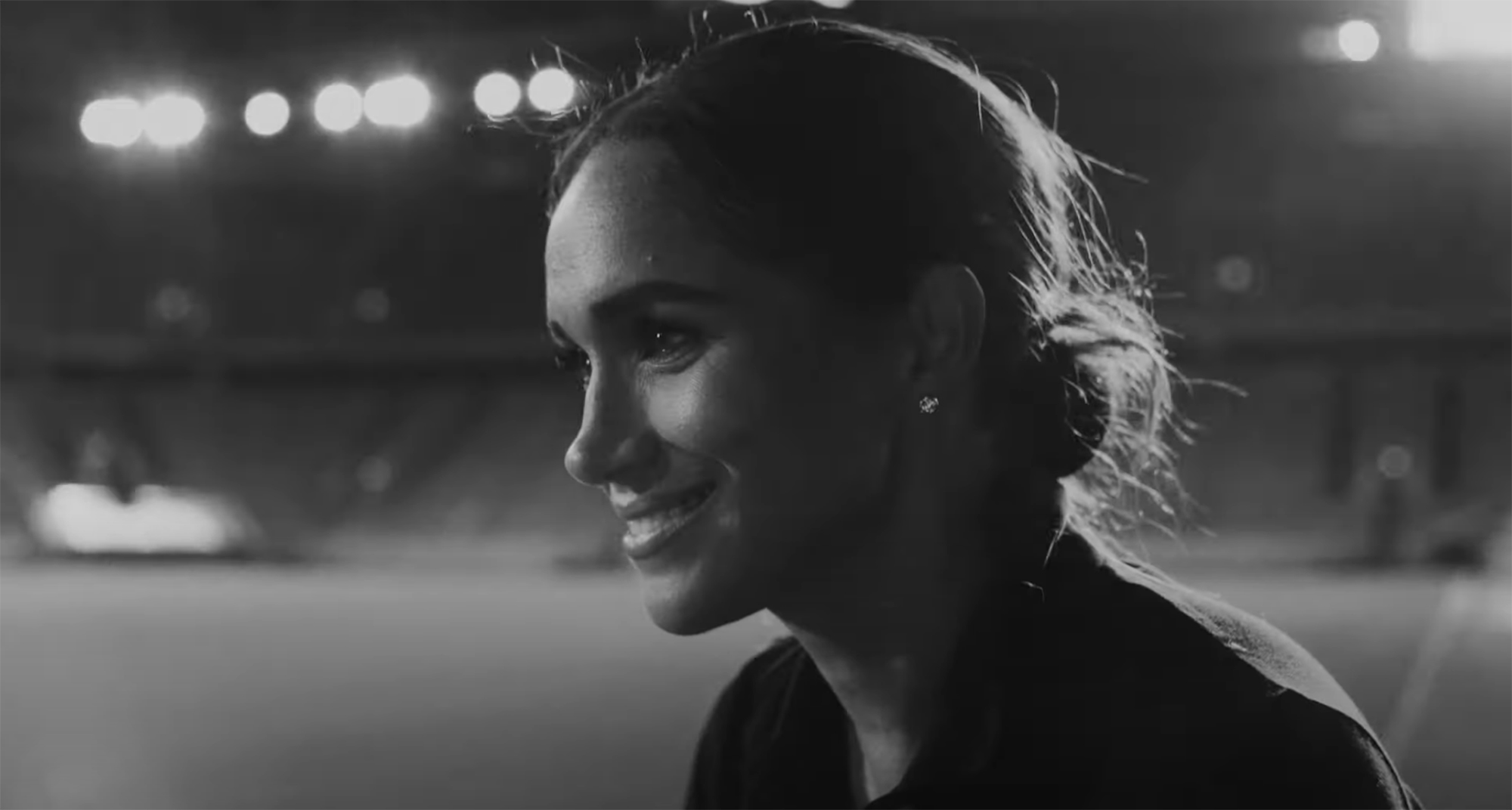 Prince Harry and Meghan Markle both appear in the latest promo for the 2023 Invictus Games.

Lizzo is a 'sex symbol' in strappy, swirly bikini