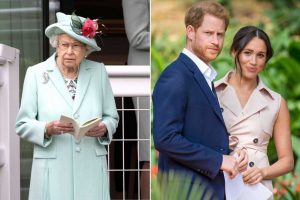 Meghan Markle and Prince Harry registered domains for newborn daughter Lilibet Diana before speaking to Queen Elizabeth II about the her name.

LilibetDiana.com was purchased June 4, and LiliDiana.com was registered on May 31, according to the Telegraph. “Lilibet” is the Queen’s childhood nickname.

A spokesperson for the couple told Page Six in a statement Tuesday: “As is often customary with public figures, a significant number of domains of any potential names that were considered were purchased by their team to protect against the exploitation of the name once it was later chosen and publicly shared.”

The Sussexes welcomed their daughter on June 4, and announced the birth on June 6. As of Tuesday, the sites are not yet active.

“The fact they registered it before the name was announced tends to indicate that they had made up their minds and probably only told the Queen once they’d decided on it,” royals author Phil Dampier recently told the Daily Mail.

Lili, who is eighth in line to the British throne, was also named in honor of Harry’s late mother, Princess Diana. 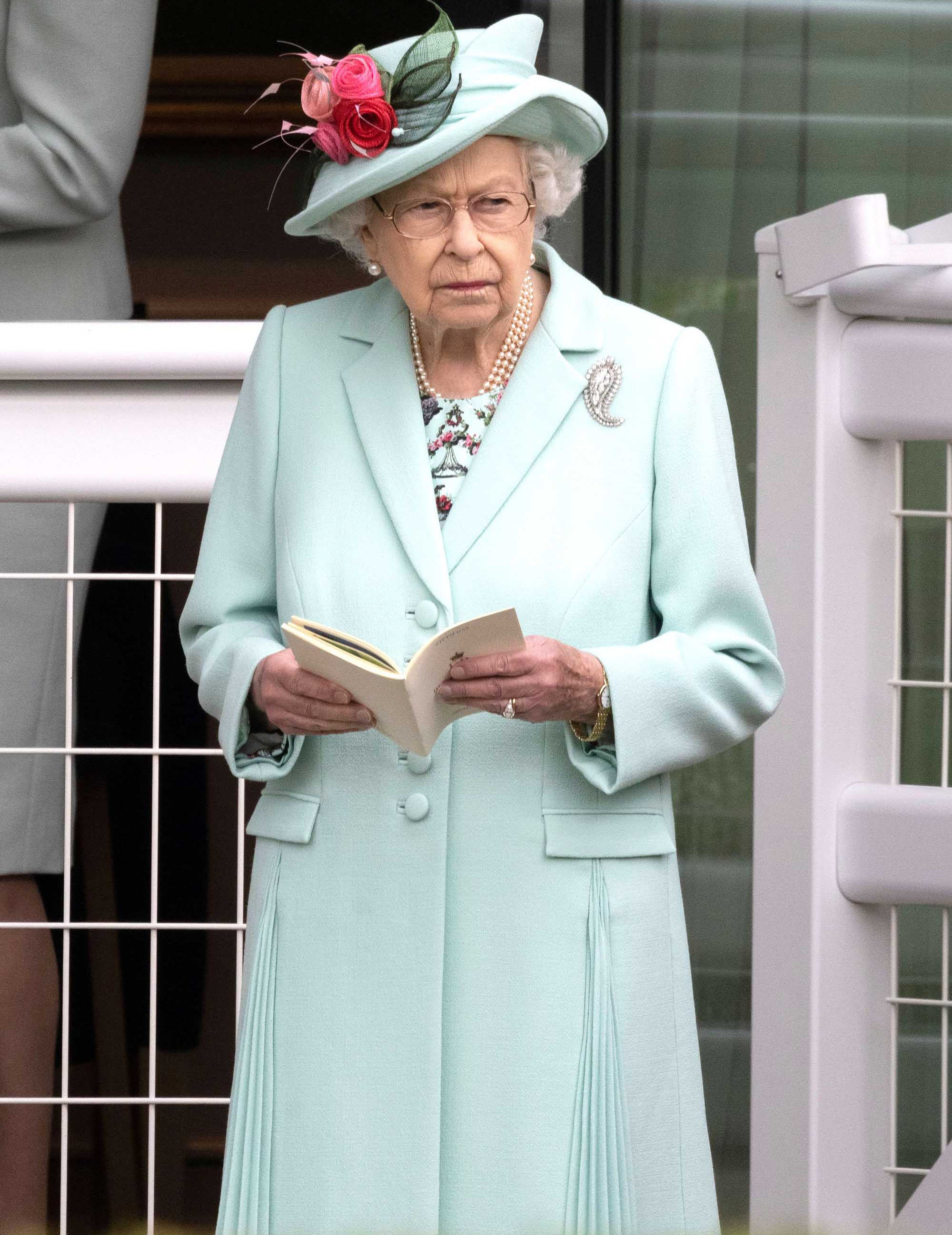 Harry, who split from the royal family with Markle in early 2020, is said to have phoned the Queen for permission to name his baby girl Lilibet. Days following Lili’s birth, however, a Palace source alleged the 95-year-old monarch was “never asked.”

“Palace source tells BBC that the Queen was not asked by Meghan and Harry over the use of her childhood nickname; reports suggested Harry had sought permission from Queen to call newborn ‘Lilibet’; but Palace source says the Queen was ‘never asked,’” BBC’s Royal Correspondent, Jonny Dymon, tweeted in early June.

Insiders close to the Sussex camp maintain that Harry had been in contact with the Queen.

“The Duke spoke with his family in advance of the announcement, in fact his grandmother was the first family member he called. During that conversation, he shared their hope of naming their daughter Lilibet in her honor. Had she not been supportive, they would not have used the name,” a Sussex source previously told Page Six.

In addition to Lilibet, Harry and Markle are also parents to 2-year-old son Archie Harrison.