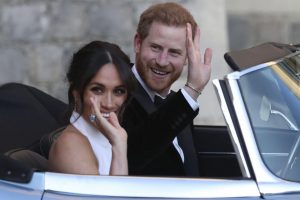 It’s better that Harry and Meghan leave royal family than cause trouble within: Nigel Farage

Former UK Independence Party leader Nigel Farage argues Prince Harry and Meghan Markle wanted both the privileges of being royal and the freedom to make their fortune, but the Queen prevented them from ‘having it both ways.’

When Prince Harry and Meghan Markle officially split from royal duties, they’ll have to fund much of their new life on their own. Prince Charles wants to give them a head start.

The 71-year-old heir to the throne has offered “private financial support” for one year after Harry, Markle and baby Archie depart for Canada, the Telegraph reported.

HOW MUCH MONEY THE BRITISH ROYAL FAMILY MAKES

Charles, the Prince of Wales, will use his private investment income to bankroll the couple, who could use the funds, at least in part, to pay for things like ongoing security.

His estimated net worth is $100 million and his total annual income is about $31 million.

WHAT IS MEGHAN MARKLE'S NET WORTH 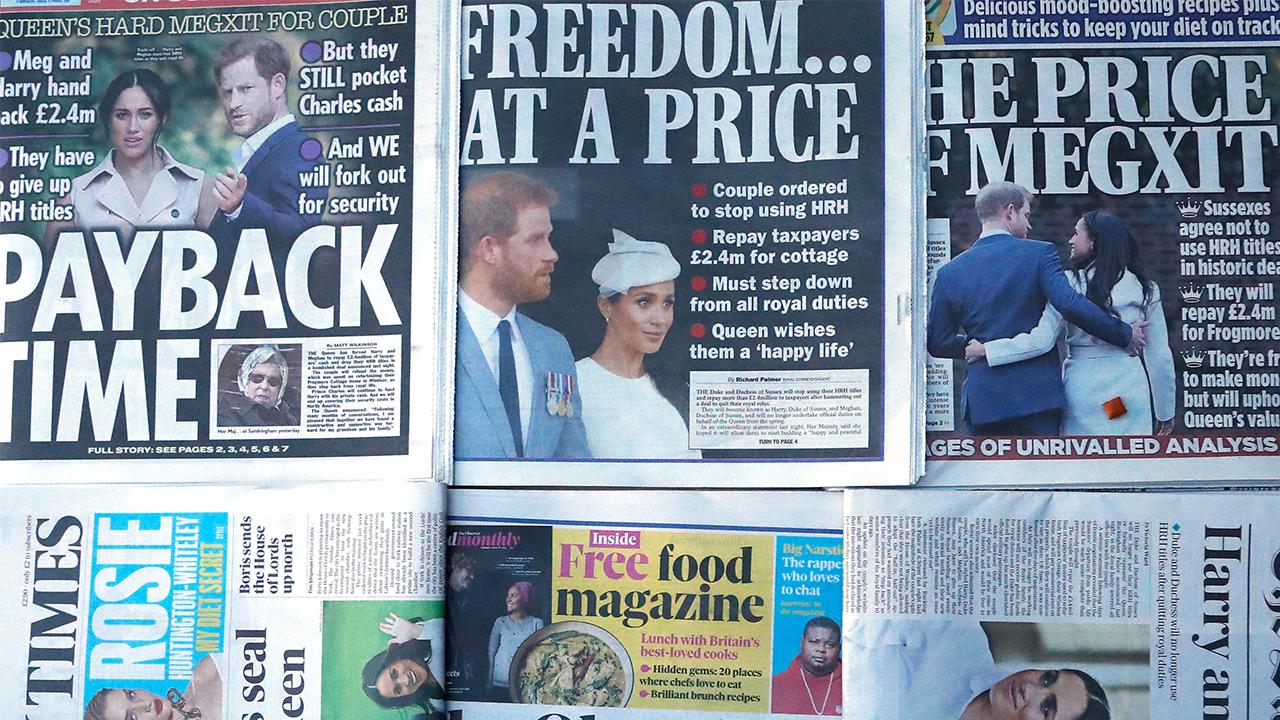 As part of their exit, Harry and Markle will forfeit military appointments and public funds and will also be on the hook to repay more than $3 million toward the Sovereign Grant, which covered the costs of refurbishing the couple’s U.K. home, Frogmore Cottage.

But they could offset some of those costs or pay for their new lifestyle with money from the entertainment industry: Markle, who starred on USA Network’s “Suits,” recently signed a voiceover deal with media giant Disney and, at an event in Los Angeles, Netflix's Chief Content Officer Ted Sarandos hinted that the streaming service, which brought in more than $5 billion in the third quarter last year, could be interested in working with the couple.

Harry and Markle are set to be formally independent by the spring.

END_OF_DOCUMENT_TOKEN_TO_BE_REPLACED

END_OF_DOCUMENT_TOKEN_TO_BE_REPLACED
We and our partners use cookies on this site to improve our service, perform analytics, personalize advertising, measure advertising performance, and remember website preferences.Ok