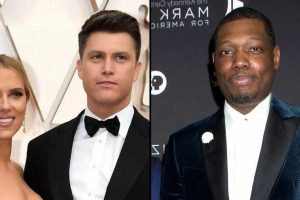 Everything Colin Jost Has Said About Fatherhood

The comedian, 38, called the infant an obviously “adorable baby” since it’s “Colin and Scarlett’s baby together” during a Monday, November 8, Tonight Show Starring Jimmy Fallon appearance.

That being said, the New York native only likes to hang out with newborns “for, like, a second,” telling Jimmy Fallon: “You know they don’t do much after you’ve looked at them and they’re just staring at you trying to keep their head on straight. It’s like ‘get this wiggly thing away from me.’” 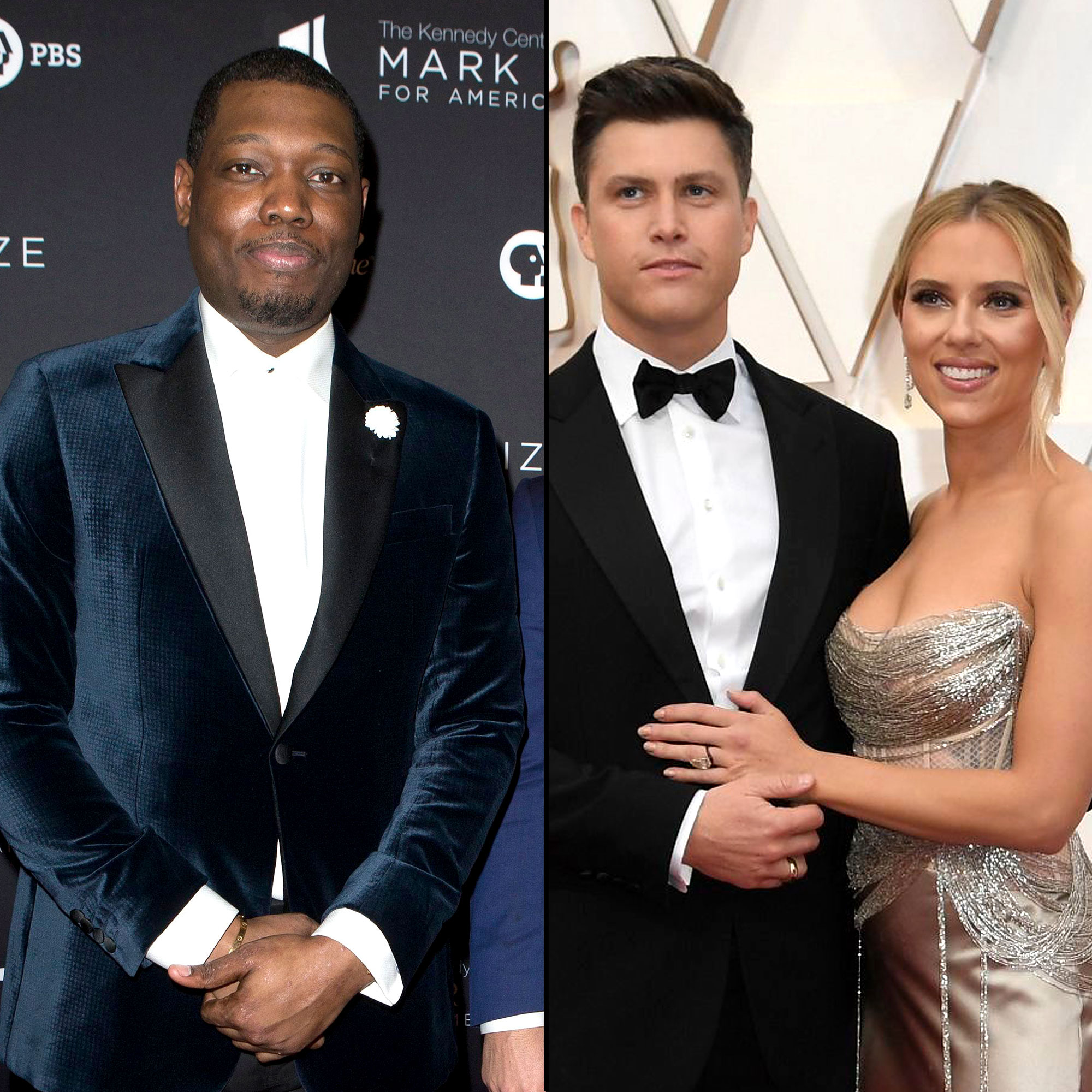 The former Daily Show With Jon Stewart correspondent added that he doesn’t like babysitting but it’s “great” — as long as parents appreciate his particular style.

Everything Scarlett Johansson Has Said About Motherhood

Jost, 39, announced his baby boy’s arrival in August, referencing Che in the social media upload at the time. 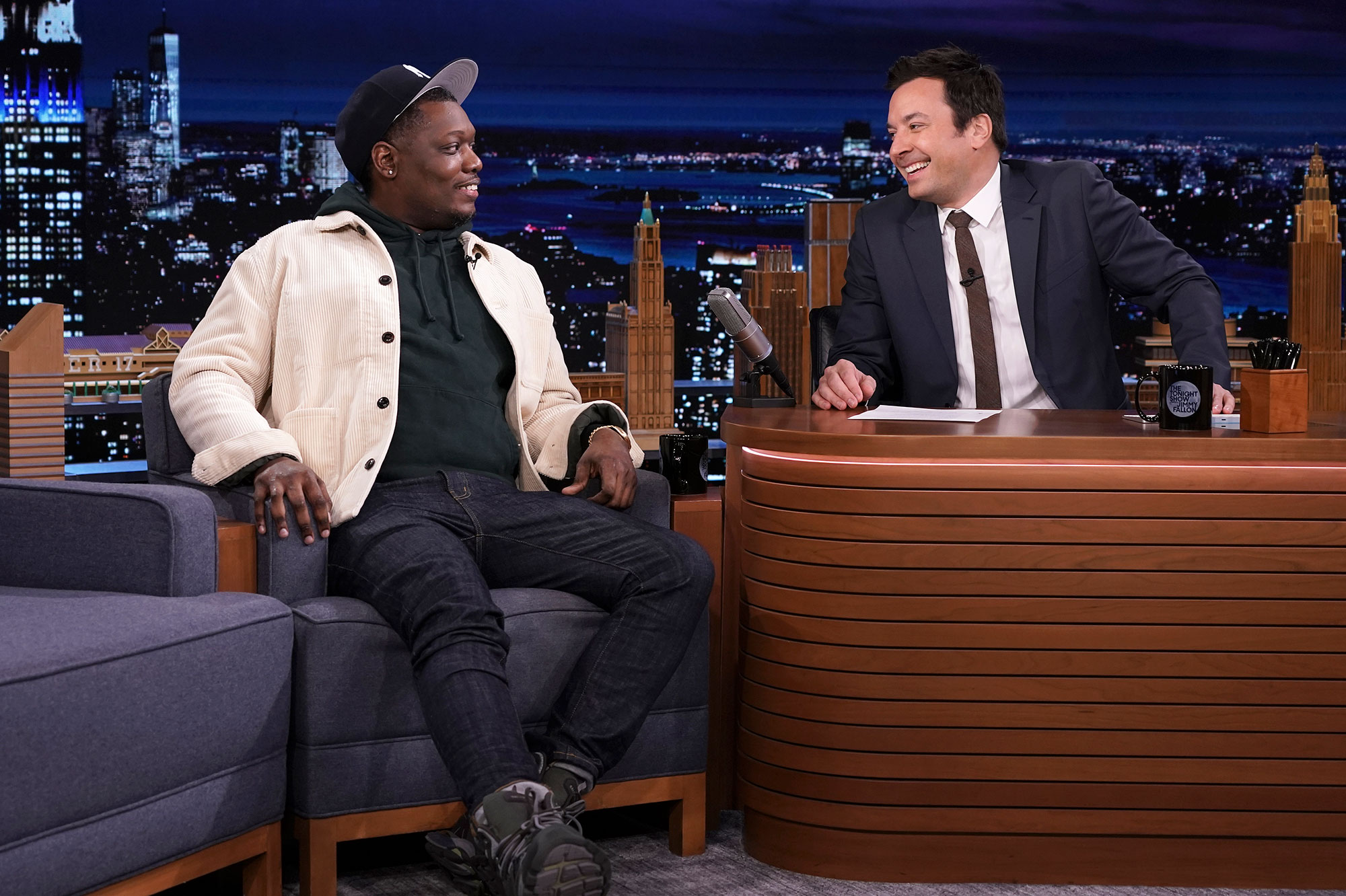 “OK OK we had a baby,” the A Very Punchable Face author wrote via Instagram at the time. “His name is Cosmo. We love him very much. Privacy would be greatly appreciated. For all inquiries, please contact our publicist [Michael Che]. #wegotawaywithitforalongtime #nokidspolicy #we’regoingtodisneyland.”

The reveal came three days after Jost said in an August 15 comedy show that Johansson, 36, was pregnant with their first child together. (The actress is also the mother of daughter Rose, 7, with ex-husband Romain Dauriac.)

Deadline reported at the time that the Ghost in the Shell star was “in the hospital in labor” shortly after Black Widow’s July 9 release. 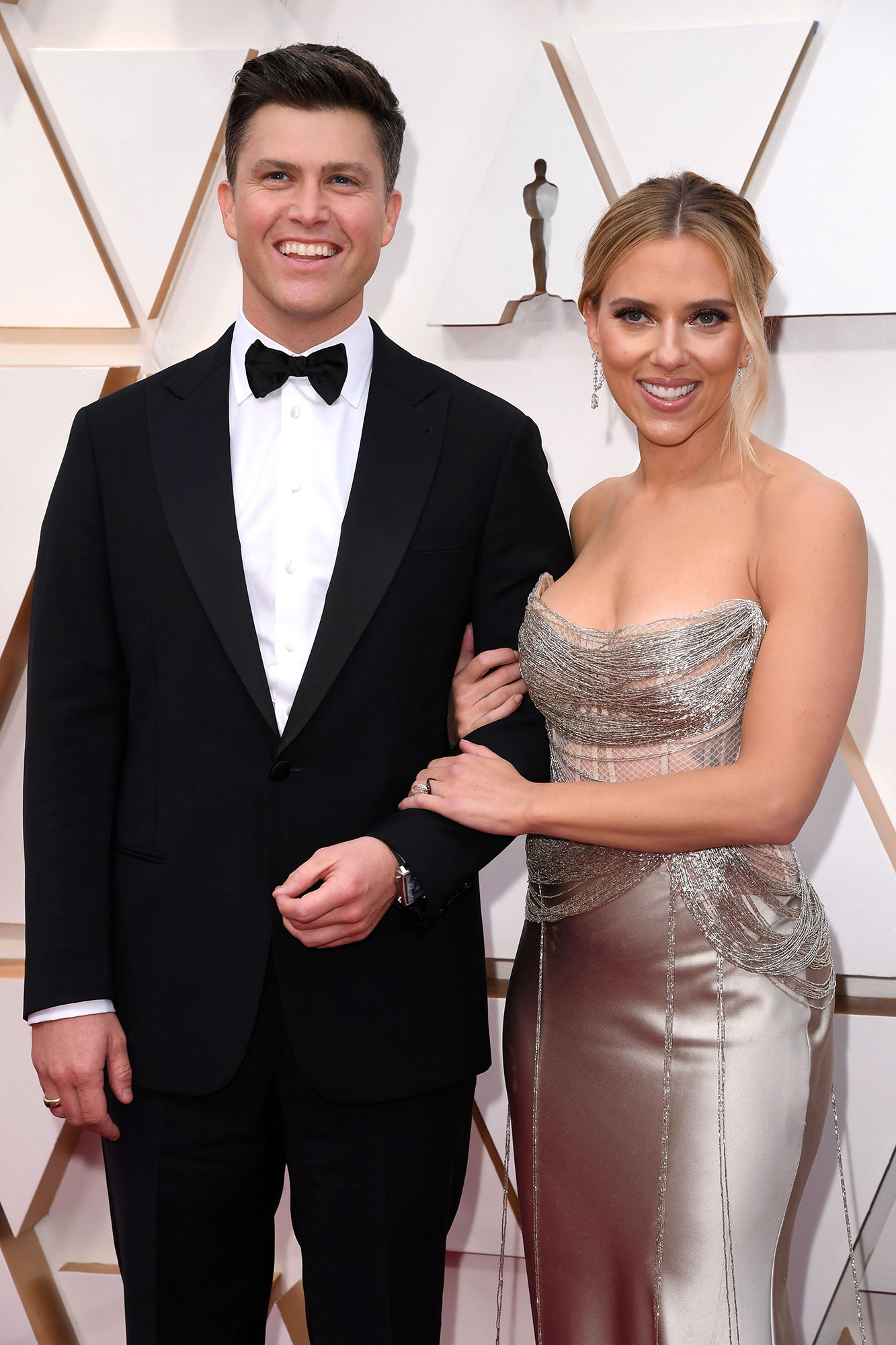 After Cosmo’s arrival, the Oscar nominee’s mother-in-law, Kerry Kelly, made it clear she didn’t like the name that Johansson and Jost chose, the new dad told Seth Meyers in September.

“I don’t know if she thought it was kind of like a hippie thing,” Jost explained at the time. “She would call us after three or four days, she’d be like, ‘Cosmo. … And now, is it final? Like, did you submit the birth certificate?’ And we’re like, ‘Oh, yeah, we did that at the hospital.’ She was like ‘OK, interesting.’”

Jost and Johansson tied the knot in October 2020 in New York, one year after their engagement.