Mike Bushell Strictly Come Dancing contestant’s wife: When did he get married?

Mike Bushell will join the Strictly Come Dancing line up, it has been revealed.

He is the sixth celebrity announced for the dance competition.

Who is Mike Bushell?

The presenter appears on BBC Breakfast, where the news was announced this morning.

Strictly Come Dancing 2019: Who is Mike Bushell’s wife? Inside his wedding

Speaking to hosts Steph McGovern and Ben Thompson, Mike said: “It feels like a dream.”

Mike shared his reservations, saying “the mental agility and remembering the dance” would really test him.

He added: “I’ve always been a fan of the show but last year was jaw-dropping.”

Mike currently holds the world record for trying different sports, so he may find taking to dance quite easy.

Sports fan Mike married his second wife in May 2019.

He met Emily, a marketing executive, in a village nearby his home. 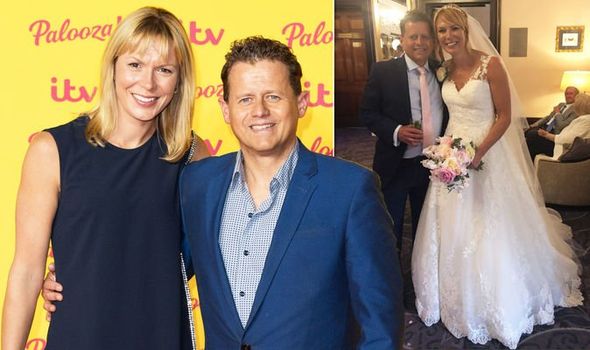 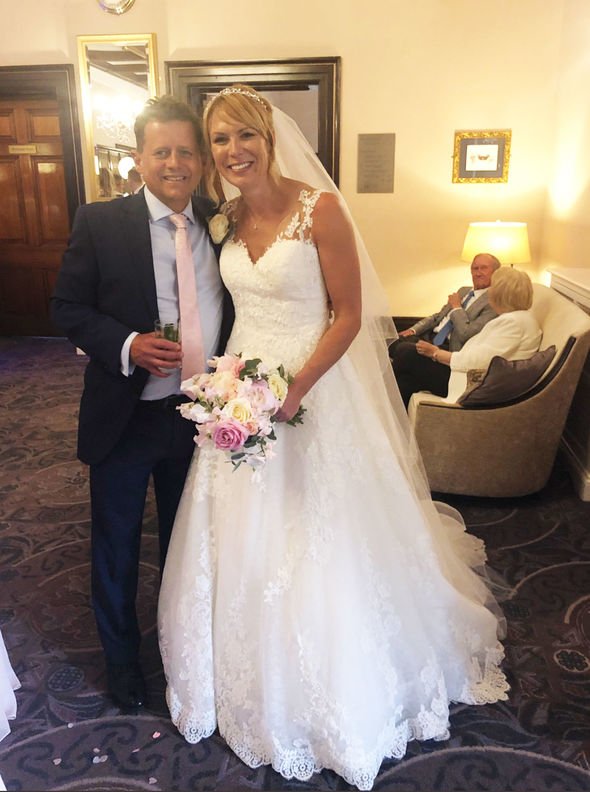 He split from his first wife Kim, with whom he had three daughters, in 2009 after having been married for 12 years.

Emily and Mike had a “whirlwind romance” according to the Mail Online.

The bride was reportedly given away by her son from a previous relationship at the wedding in Hampshire.

She told the Mail Online: “My father will be there on one side, but it will be Josh who will be holding my hand and giving me away.

“It is going to be a very small family occasion and we are both very much looking forward to it.” 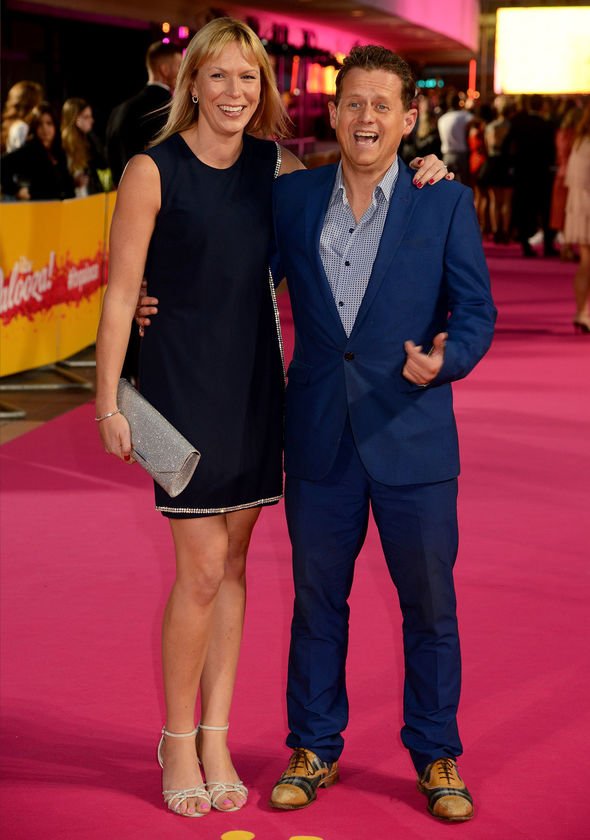 Mike found international fame as the subject of a viral video. He caused hilarity when falling in a pool interviewing the Australian swimming team.

Appearing on This Morning today she revealed how she has been preparing for the dancing competition.

“The past few weeks I’ve been trying to do some more cardio,” she told Ruth and Eamonn.

END_OF_DOCUMENT_TOKEN_TO_BE_REPLACED

END_OF_DOCUMENT_TOKEN_TO_BE_REPLACED
We and our partners use cookies on this site to improve our service, perform analytics, personalize advertising, measure advertising performance, and remember website preferences.Ok