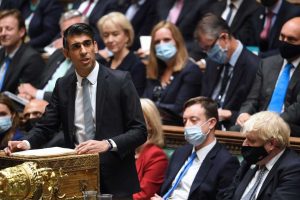 BIG policy changes were revealed in the Chancellor's Spring Statement speech today, but some measures were hidden in the details.

We've gone through documents published by the Treasury to see what changes were tucked away in the small print. 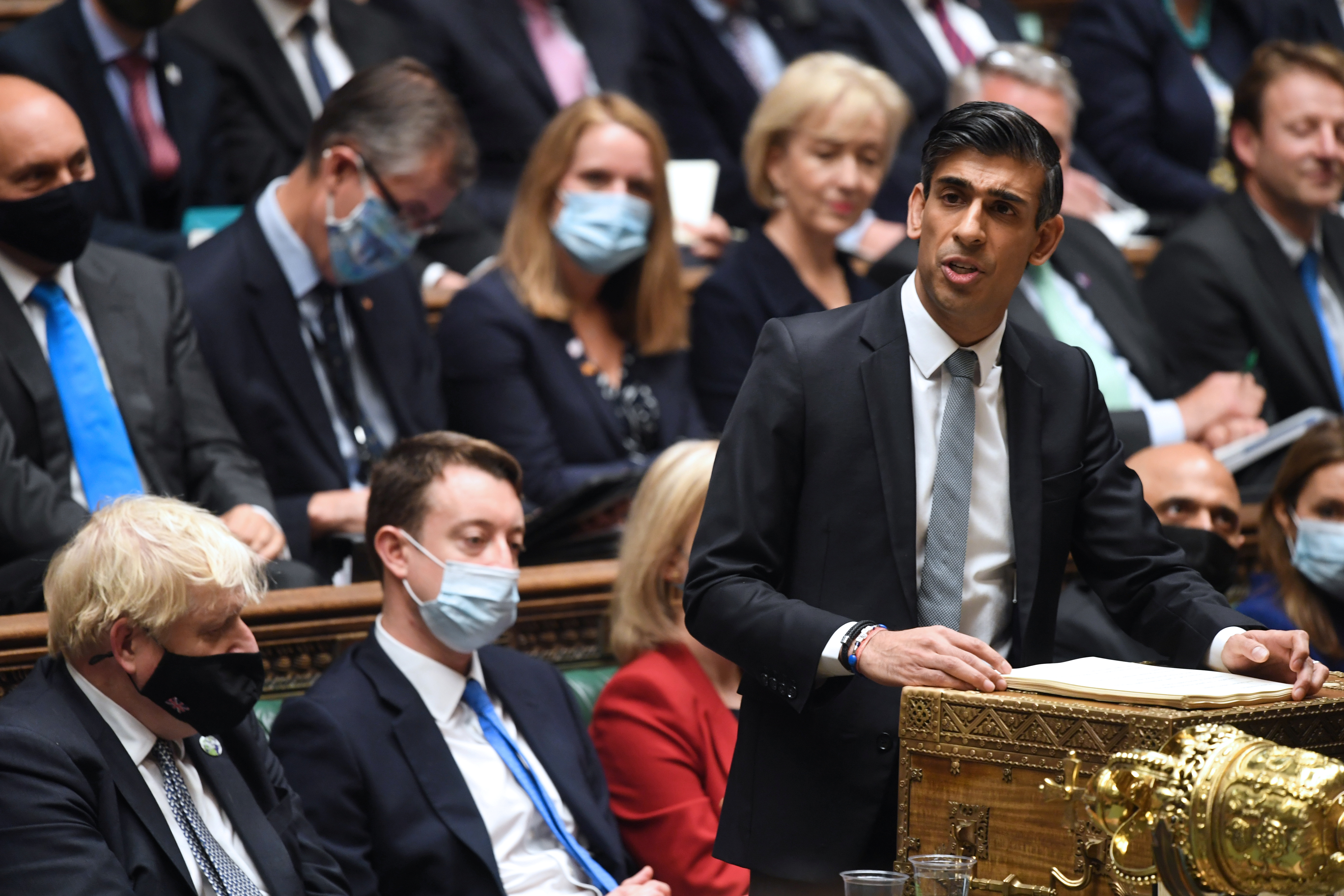 However, campaigners were left disappointed as Mr Sunak avoided boosting Universal Credit and other benefits.

Supermarkets including Sainsbury's and Asda have already confirmed that petrol prices will be slashed by 6p from this evening.

It follows the Chancellor's announcement that fuel duty will be cut. 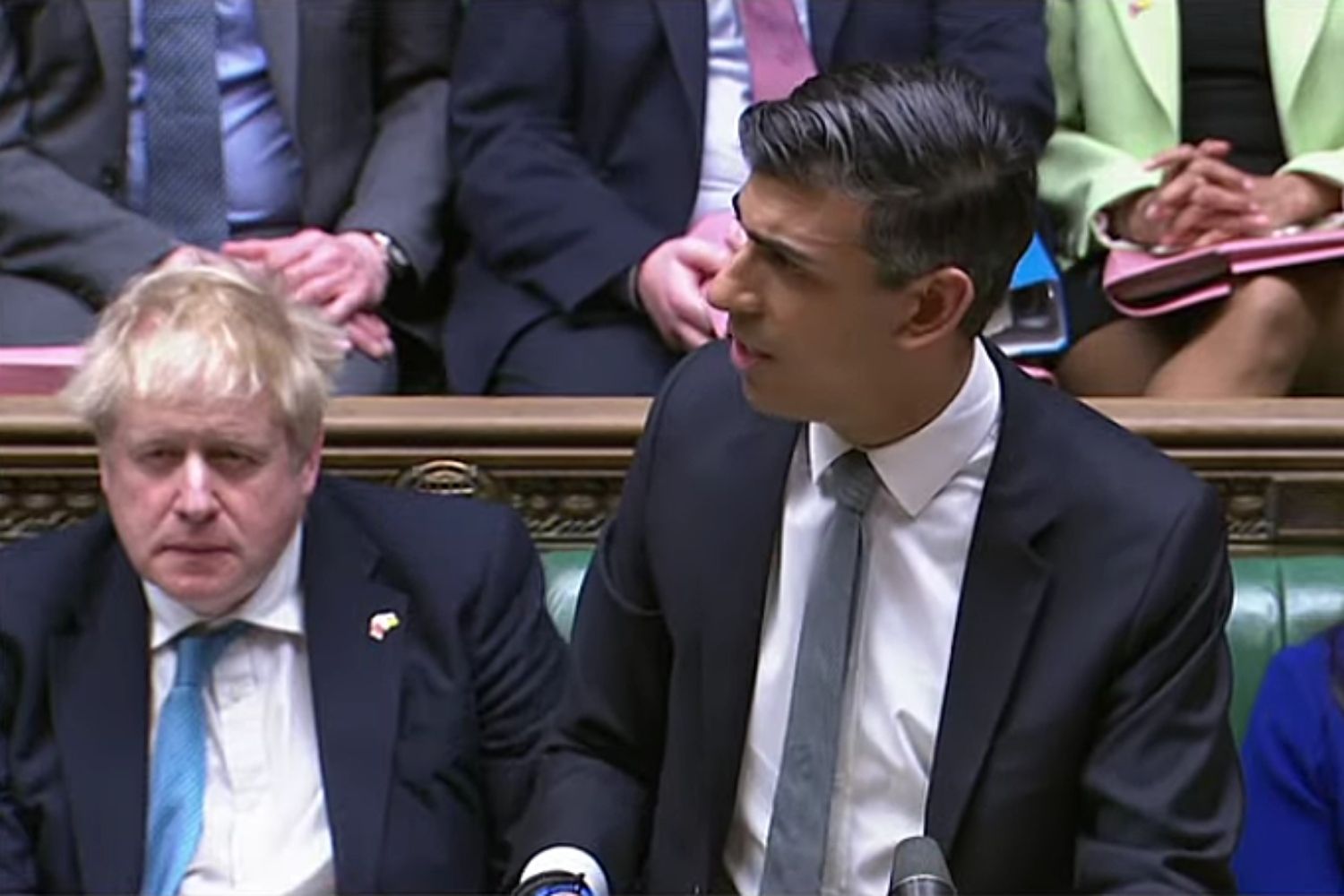 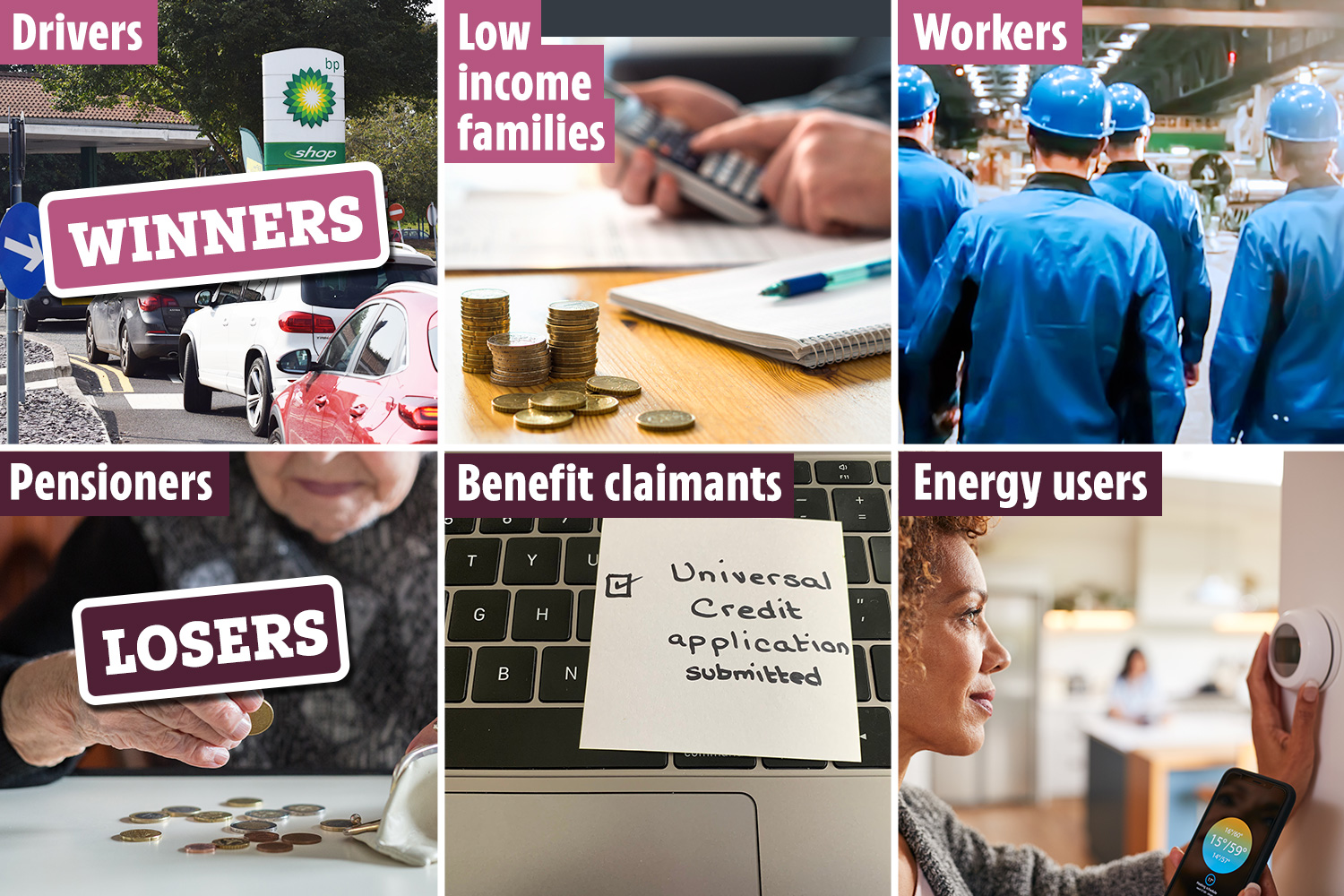 All the Spring Statement winners and losers revealed

But as well as the headline announcements, there are details hidden in the Spring Statement documents that could impact your finances.

Lower income self-employed workers could get a tax break of up to £165 a year.

Workers with profits under the Lower Profits Limit, which is £9,880 until June and £12,570 from July, won't have to pay Class 2 National Insurance Contributions.

The Class 2 contributions is a tax of £3.05 a week, and it's usually payable by self-employed workers with an income of more than the Small Profits Threshold of £6,515. 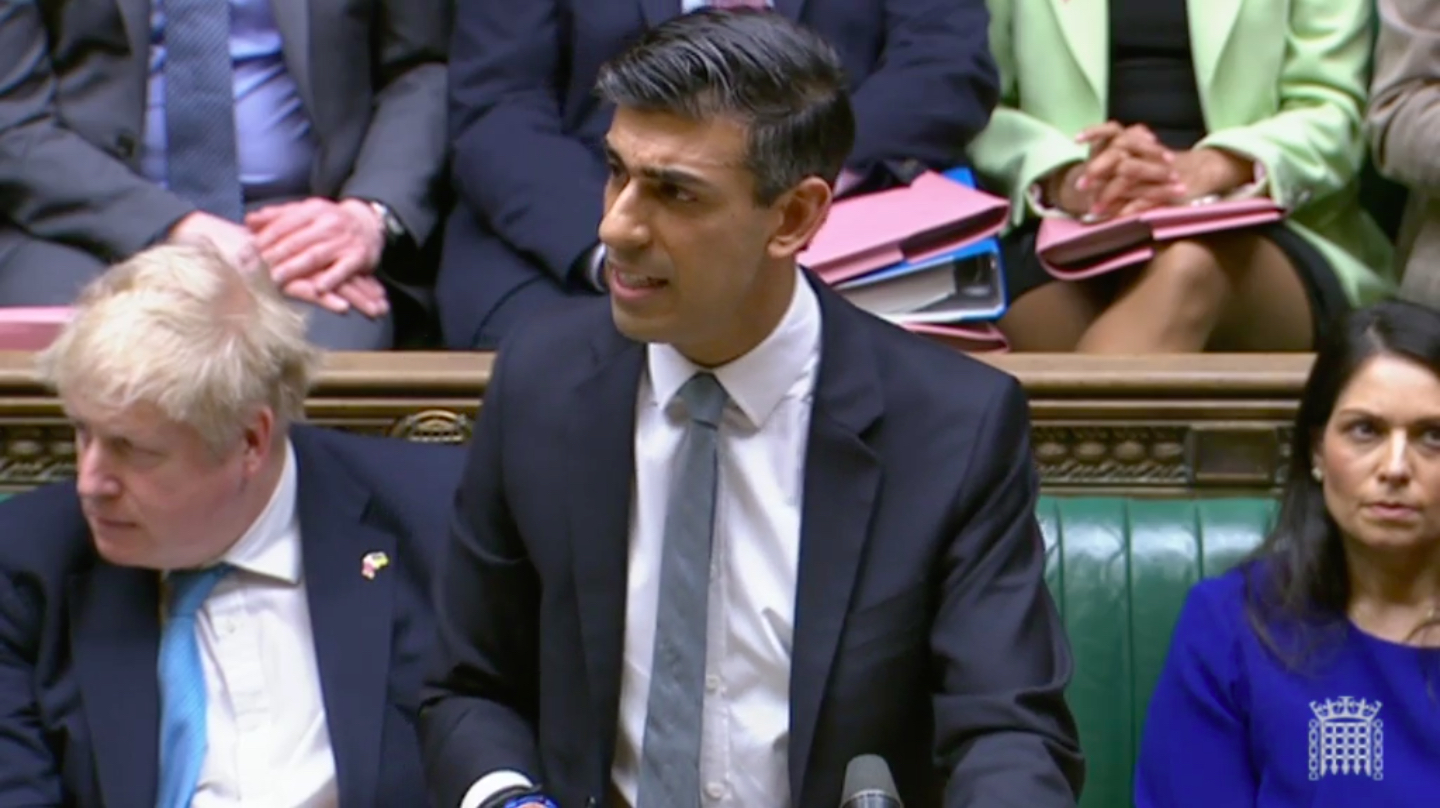 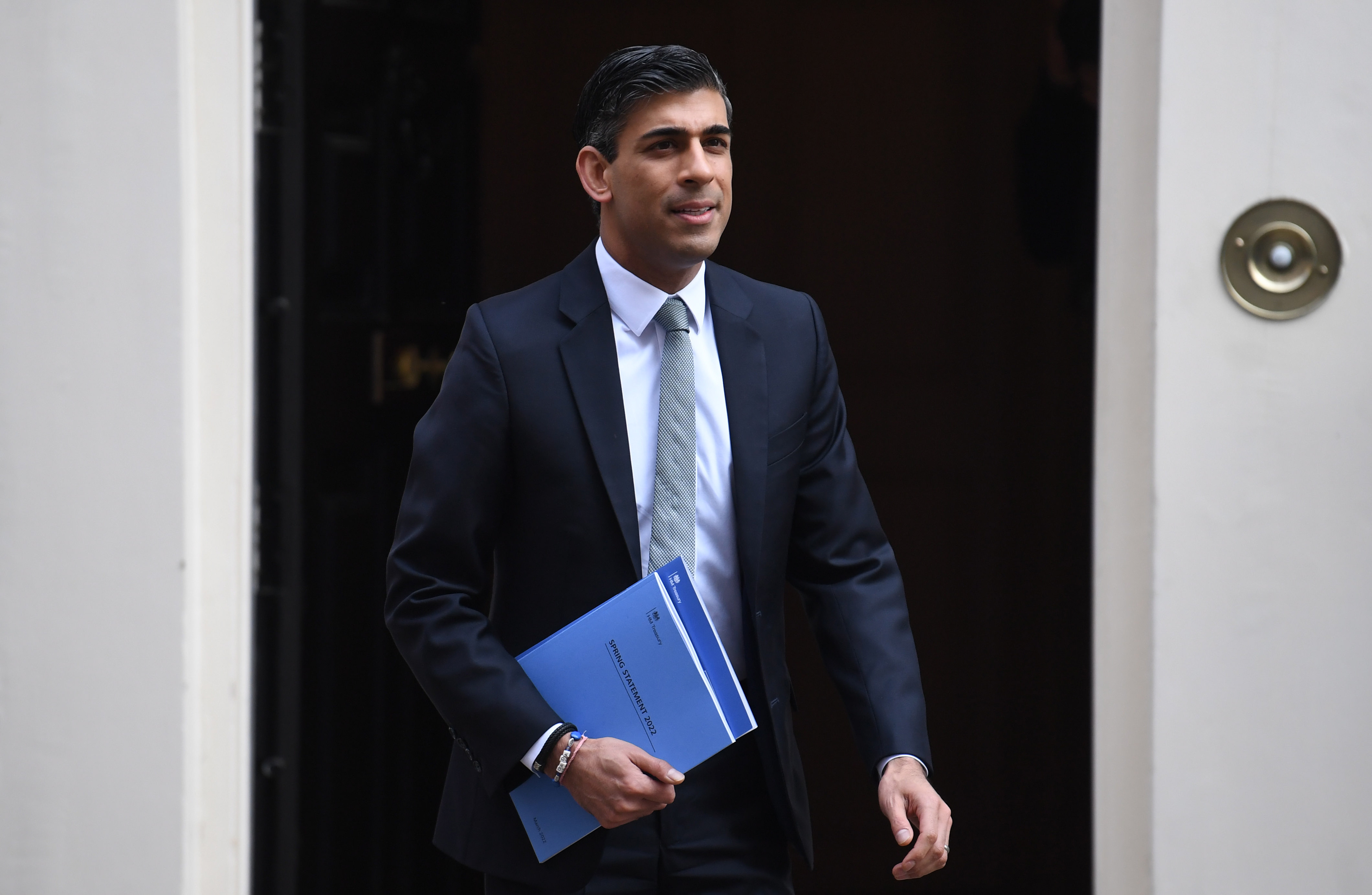 This change represents a tax cut for around around 500,000 self-employed people worth up to £165 a year, the Treasury said.

The Treasury said it is investing almost £50million over three years to tackle fraud.

It will set up a new Public Sector Fraud Authority and help fund work with the British Business Bank and National Intelligence Service.

The £48.8million cash injection is supposed to help government and law enforcement to "step up their efforts to reduce fraud and error, bring fraudsters to justice, and will recover millions of pounds."

An extra £12million is being handed to HMRC to help with tax credit fraud.

This cash is designed to help the tax man prevent errors and also support a smooth transition to Universal Credit as more claimants are switched on to the benefit.

The government is bringing forward business rate exemptions for green firms to April.

The changes, which were announced in the Autumn Budget last October, is designed to encourage more environmentally friendly non-domestic buildings.

It means plants and machinery used in renewable energy generation and storage, and low carbon heat networks, will be fully or partly exempt from paying business rates.

The measures were originally going to be introduced next year but will now come into effect in April 2022.

The government is investing £161million over the next five years to increase compliance and debt management capacity in HMRC.

According to the Spring Statement document, the investment is forecast to bring in more than £3billion of additional tax revenues over the next
five years.

That's because it will fund additional HMRC staff to support to taxpayers seeking to pay offdebts.

It will also help to tackle the most complex tax risks, ensuring large and mid-sized businesses pay what they owe.

The Chancellor also announced today that the Household Support Fund will be doubled to £1billion, providing more help for struggling households.

Mr Sunak also said he is planning to cut income tax but it won't come into force for another two years.

Find out who the biggest winners and losers were after the Spring Statement was announced.