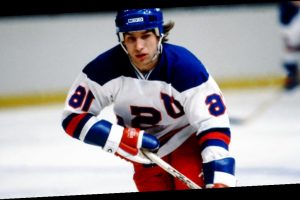 Mark Pavelich, the speedy center from the Iron Range who played on the “Miracle on Ice” Olympic hockey team, was found dead at a treatment center for mental illness. He was 63. 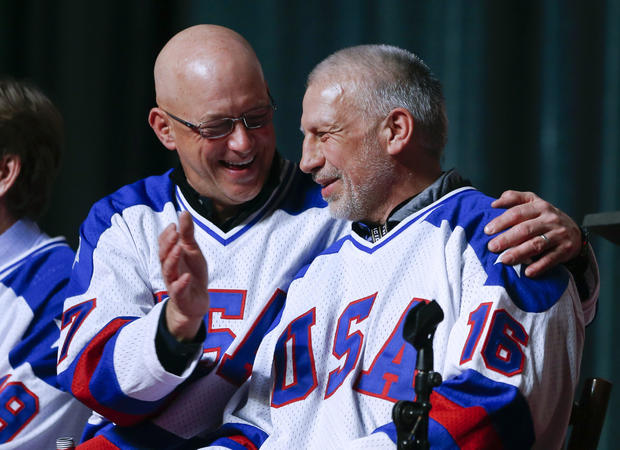 Officials in Anoka County, Minnesota, confirmed Friday that Pavelich died at the Eagle’s Healing Nest in Sauk Centre, Minnesota, on Thursday morning. The cause and manner of death are still pending.

The Minnesota Star Tribune, who were first to report details on the death, said police were called to his residence at 8:30 a.m. local time. Those responding to the scene say he seemed to have been dead for several hours when they arrived. He was last seen at 8 p.m. on Wednesday.

“We are saddened to hear about the passing of 1980 Olympic gold medalist Mark Pavelich,” USA Hockey said in a statement. “We extend our deepest condolences to Mark’s family & friends. (He is) forever a part of hockey history.”

Pavelich was undergoing treatment at the home as part of a civil commitment for assaulting his neighbor in Cook County, Minnesota, in August 2019, the Minneapolis Star Tribune reported.  Pavelich thought the man had spiked his beer. 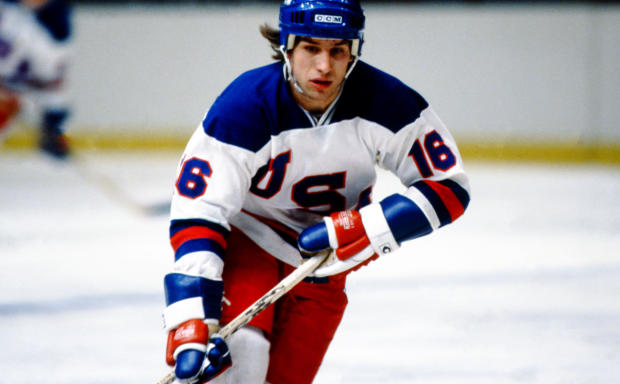 He was charged with felony assault but Judge Michael Cuzzo found he was incompetent to stand trial because he was mentally ill and dangerous. According to the judge’s order from December 2019, a psychologist found Pavelich was suffering from delusions and paranoia. Another psychologist found he suffered from a mild neurocognitive disorder due to traumatic brain injury, likely related to repeated head injuries.

Pavelich assisted on Mike Eruzione’s winning goal against the heavily favored Soviet Union in the 1980 Olympics. Eruzione tweeted on Saturday that Pavelich was a “real competitor” and a “huge reason for our success in Lake Placid.”

He was a great teammate quiet very shy but on the ice a real competitor. And a huge reason for our success in Lake Placid RIP Pav https://t.co/UW2sfWF7X4

Pavelich sold his gold medal for more than $250,000 in 2014, two years after wife Kara died in an accidental fall.

Pavelich starred at Eveleth High School and was an All-America selection at the University of Minnesota Duluth before earning a spot on the Olympic team.

The 5-foot-8, 170-pound forward spent five seasons with the New York Rangers and played briefly for the Minnesota North Stars and San Jose Sharks, finishing with 137 goals and 192 assists in 355 NHL regular-season games. He had a five-goal game for the Rangers on Feb. 23, 1983, in an 11-3 victory over Hartford. 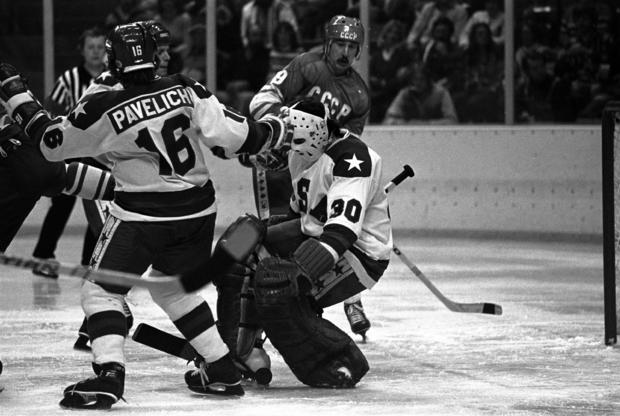 “As a kid growing up in Hibbing I used to go to the arena and hang out with gear in hand waiting to see if I could skate with the teams that rented the ice,” former Minnesota and NHL player Pat Micheletti tweeted. “Mark Pavelich always let me join with the Eveleth guys. He taught me so much about the game.”

The Rangers said in a statement they were saddened by Pavelich’s death.

“His determination, passion and dazzling playmaking ability earned him the adoration of Rangers fans during his five-year tenure in New York,” the team said. 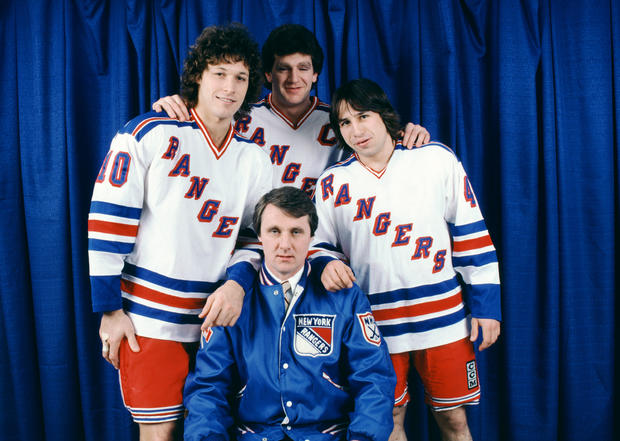