Miss BumBum contestants get into fight over fake butt accusations 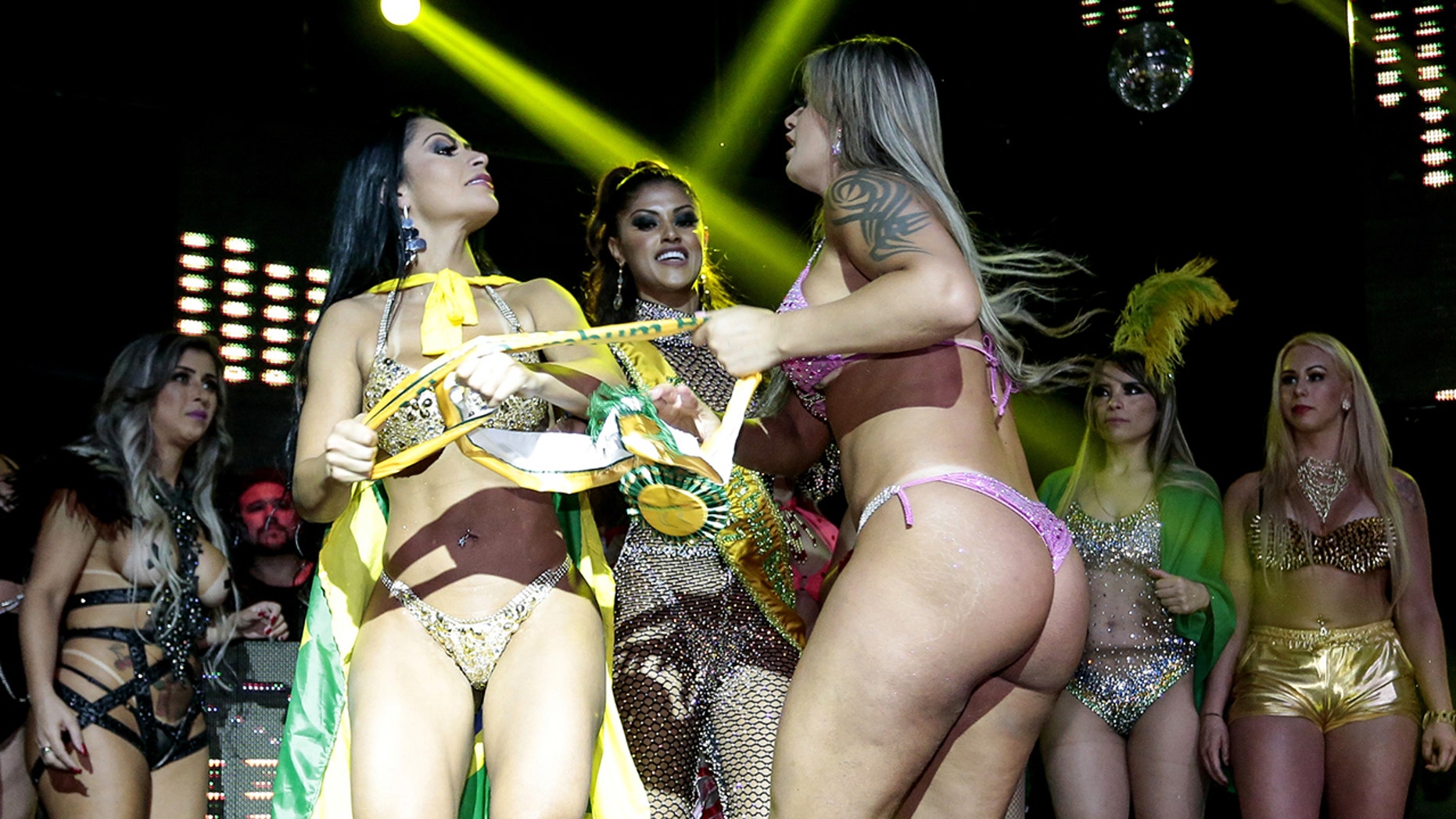 Two contestants in Brazil’s Miss BumBum contest got into a fight over fake butt accusations.
(SplashNews)

This year’s Miss BumBum competition ended in a shambles after contestants resorted to violence on stage following cheating allegations.

The fight was sparked by one contestant accusing the other of having a surgically enhanced derriere.

The eye-popping scenes unfolded on Monday shortly after Ellen Santana was crowned the winner for Miss BumBum 2018.

The 31-year-old model and dancer was representing the northern Brazilian state of Rondônia in the competition. But moments after she was declared the winner, she was physically stripped of her winner’s sash by fellow contestant Aline Uva from Rio Grande Do Sul, in the south of Brazil.

Uva, a 27-year-old massage therapist, was heard shouting that the competition was a farce and claiming that the winner’s butt was surgically enhanced.

She added: “I fulfilled all the rules of the game, my butt is real, but her butt is plastic!”

“Miss Bumbum is a farce. Today I could prove all this.”

Organizers of the annual competition were forced to intervene to calm the frantic scenes and ensure the winner’s sash was handed back to Santana.

The Miss BumBum competition has been held annually in Brazil since 2011. It was founded by journalist and entrepreneur Cacau Oliver and aims to crown the best buttocks in Brazil.

Commenting on the fracas, Oliver said the drama was “part of the contest.”

The televised competition has 27 contestants who represent the country’s different states, with 15 women making it to the finals. The winner receives 50,000 Brazilian Reals (about $13,300) in endorsement deals and instantly becomes a celebrity in Brazil. 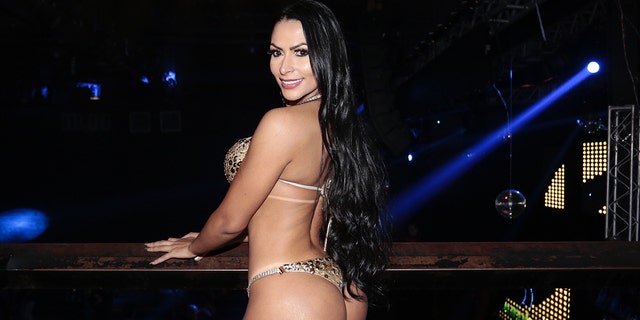 Ellen Santana was crowned the winner for Miss BumBum 2018.
(SplashNews)

This year’s competition saw the inclusion of two trans women for the first time, although this wasn’t accepted by all the participants.

Paula Oliveira, 27, said that her rivals were just afraid to lose to someone born a man.

She told The Sun: “I’m not offended by what they said, because it’s clear they want me out because I’ve got a much sexier a–.”

“They are feeling threatened because they are seeing a trans who is more beautiful than them.”

Her rivals are reported to have questioned how the competition could be open to “bottoms which are men’s bottoms… whichever way you look at it”.

This story originally appeared on The Sun. Read more content from The Sun here.