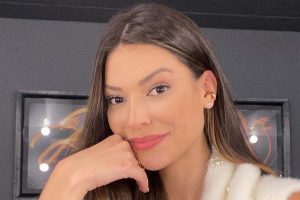 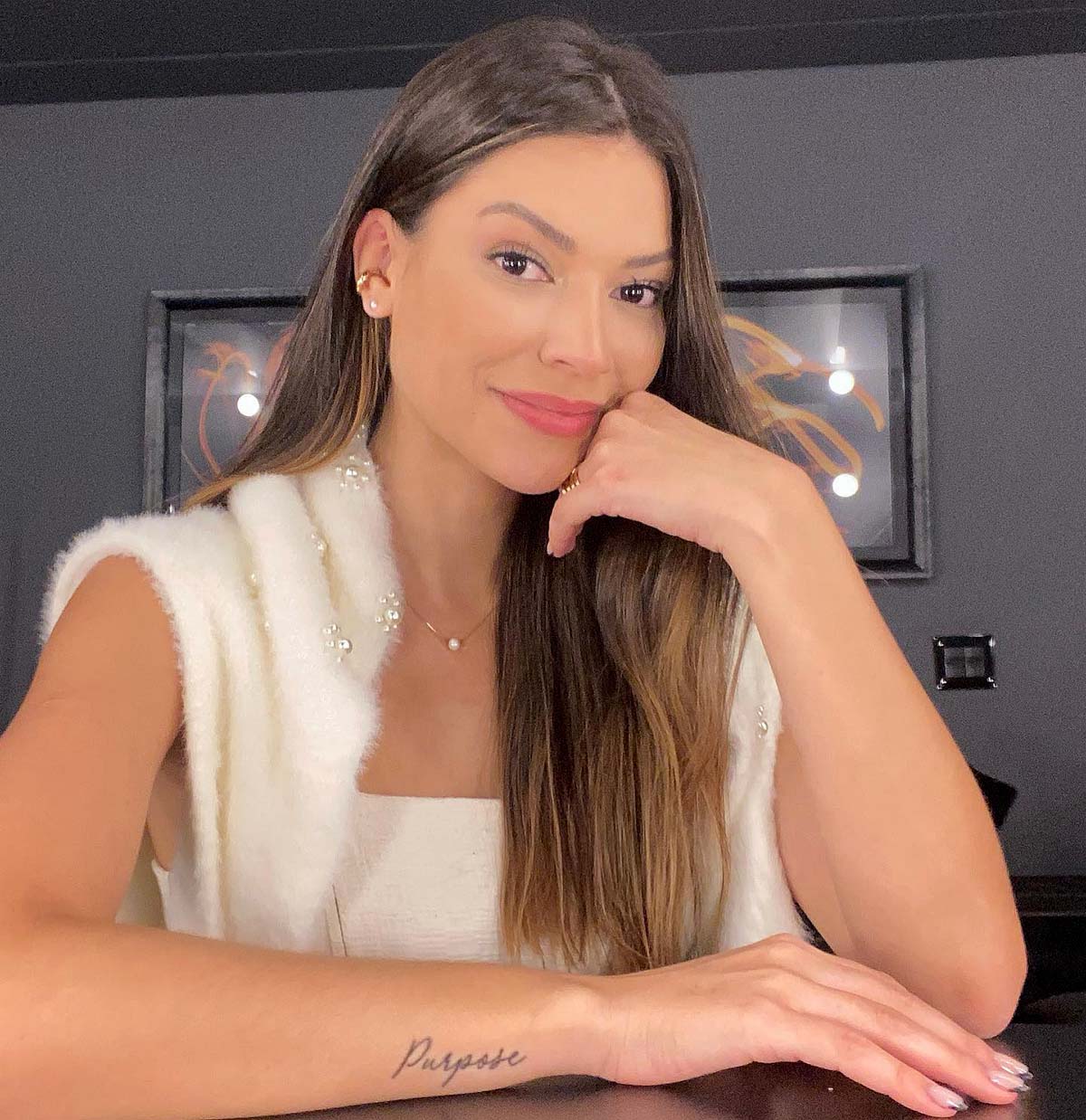 Beauty queen Gleycy Correia died on Monday, June 20, after suffering complications from a routine tonsil operation earlier this year. She was 27.

Celebrities Who Died in 2022

The Miss United Continents Brazil 2018 winner’s death was confirmed via a statement posted on her Instagram Story on Monday. Correia’s family priest, Lidiane Alves Oliviera, has since spoken out about the circumstances surrounding her passing, revealing her health suffered shortly after she got her tonsils taken out in March. 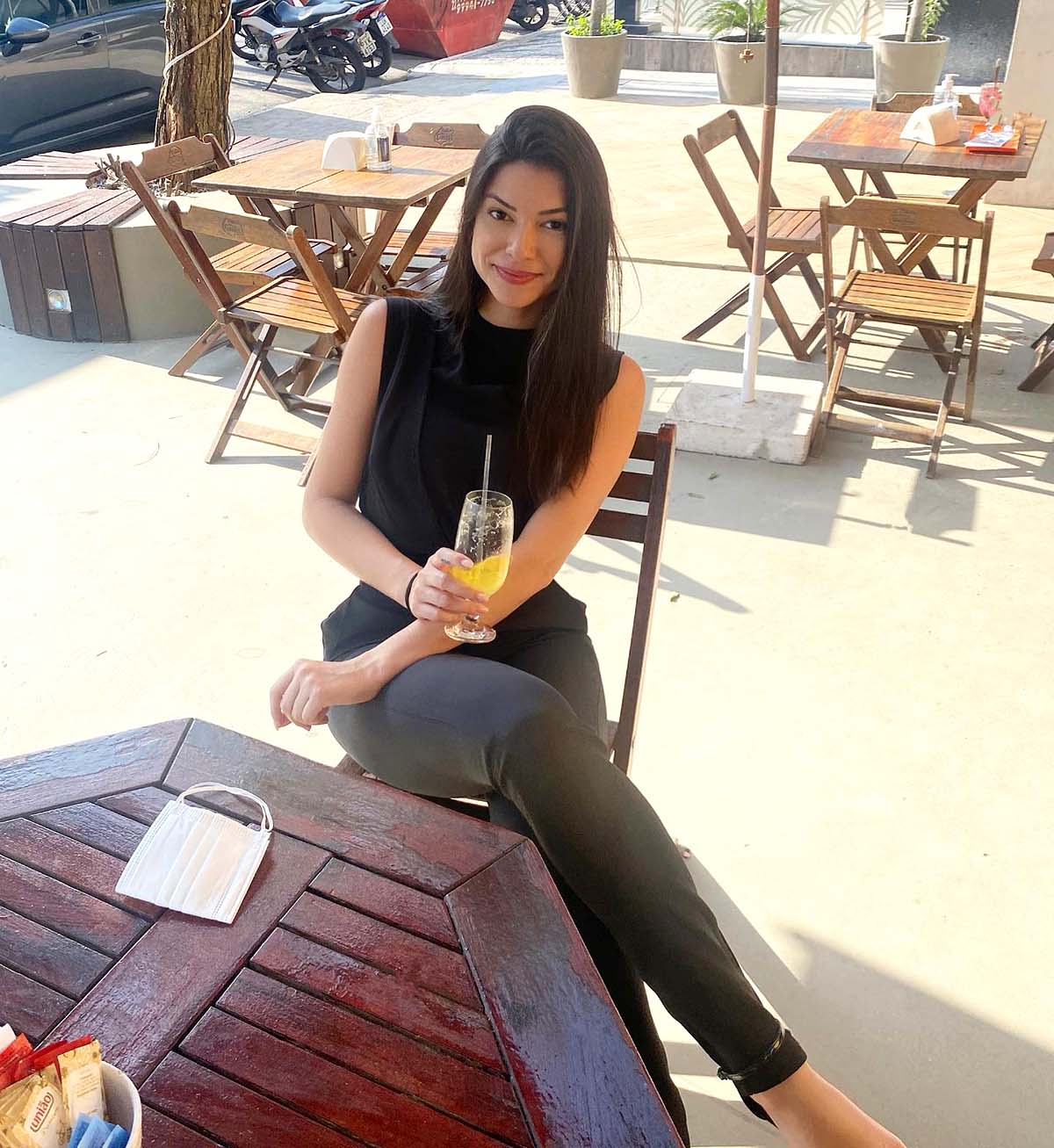 “She had surgery to remove her tonsils and after five days at home, she had a hemorrhage,” Oliviera told the Daily Mail on Tuesday, June 21.

According to Oliviera, Correia’s loss of blood led to her being hospitalized. She suffered a heart attack in early April due to the heaving bleeding and fell into a coma.

The priest also noted that the Brazil native, who worked as a model, remained in the coma for two months with “no neurological activity.”

Following her death, the Miss United Continents Organization issued a statement calling Correia a “beautiful young lady with such joy for life.”

The organization sent their well-wishes to the late pageant queen’s loved ones, highlighting how much she will be missed. “I want to extend my most sincere condolences to her family and to her mentor Henrique Fontes,” the spokesperson said in a Tuesday statement via E! News. “Who gave us the gift of knowing a beautiful, smart and sweet girl who leaves with us the happiest memories that will ever be kept in this organization.”

Correia’s family announced on Tuesday via her Instagram Story that their “princess” would be honored at a wake that same day. They confirmed that her burial was set for Wednesday, June 22.

After taking home the Miss United Continents Brazil title at the age of 23, Correia became a beautician, often sharing her work on social media. She also modeled.

Pastor Jak Abreu remembered the late star fondly, sharing a social media tribute on Monday. “God chose this day to collect our princess,” he wrote. “We know that she will be greatly missed, but she will now be brightening the sky with her smile.”

He continued: “She fulfilled her purpose and left her legacy of love in us! We ask your prayers for your family and friends so that the Holy Spirit may swallow this difficult moment with comfort!”