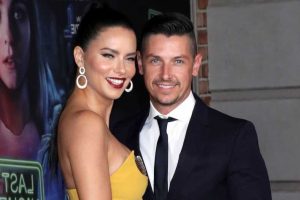 The producer, 40, “likes to scare” the model, also 40, she wrote in her Friday, February 18, TikTok debut, sharing clips of herself being shocked while walking in her house, brushing her teeth and more. “But today is payback!” Lima captioned footage of a positive pregnancy test.

“Here we go,” the Victoria’s Secret Angel whispered before surprising Lemmers in bed. The dad-to-be sat up and held the test, eyes wide. 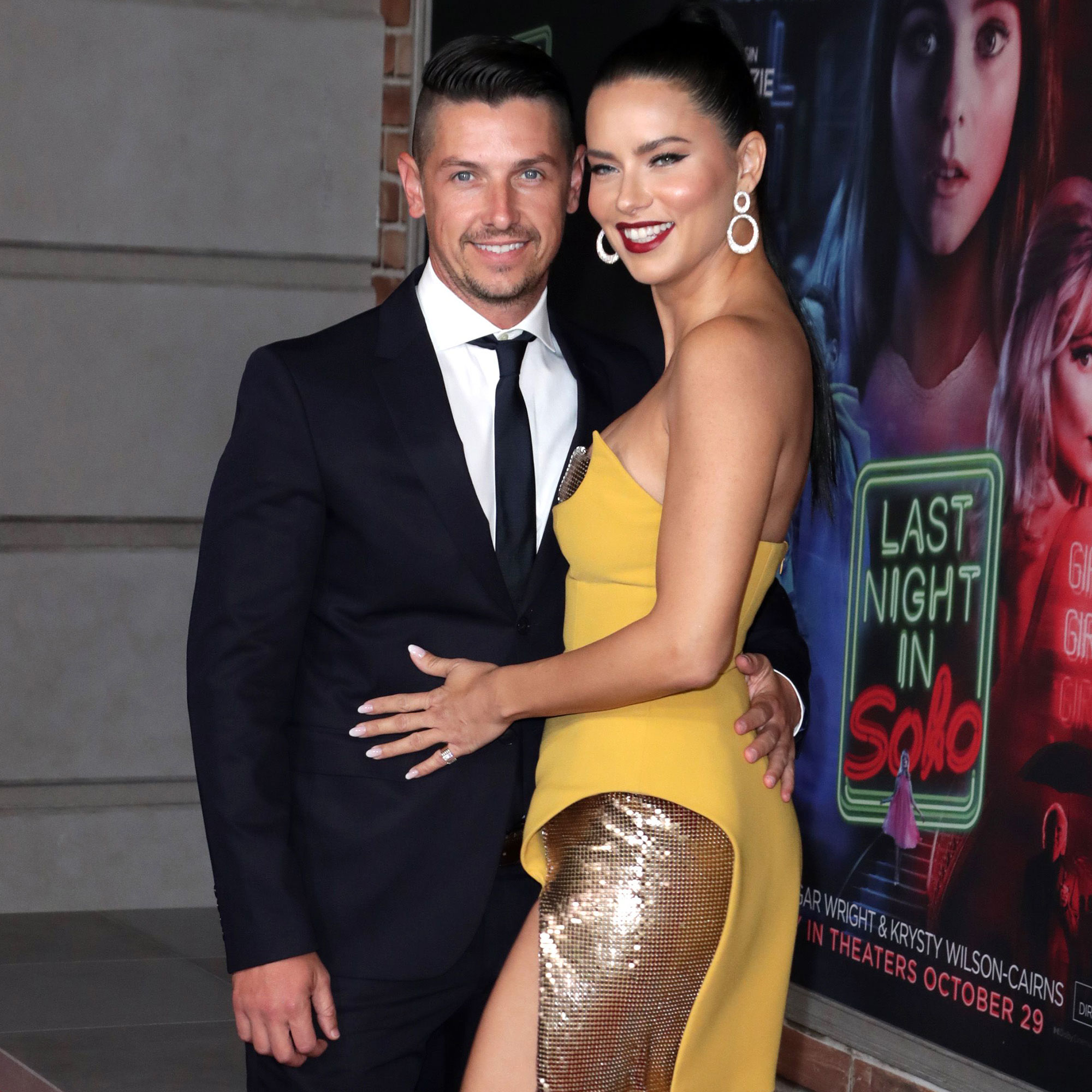 The little one will be the Brazil native and Lemmers’ first child together. Lima previously welcomed daughters Valentina, 12, and Sienna, 9, with ex-husband Marko Jarić prior to their 2014 split.

“After long and careful consideration, we have decided to separate after five years of marriage,” the duo wrote in a statement at the time. “We are grateful to be the parents of two incredible young daughters that we will continue to coparent. We would greatly appreciate your respect for our family’s privacy as we begin this delicate next chapter for all members of our family.”

The former couple’s divorce was finalized two years later, and Lima subsequently moved on with Metin Hara. She began dating Lemmers in 2021.

In September 2020, the Sports Illustrated Swimsuit model gave a rare update on life with her daughters.

“Becoming a mother changes everything,” she told Vogue India at the time. “Beauty and self-care go out the window sometimes. But as my two daughters have gotten older, I’ve realized that they copy a lot of what I do and my habits, and it’s important for me to make sure they’re copying good ones.”

The actress added that she lets her girls “experiment with [her] make-up, masks and creams, as many kids do,” concluding, “I try to teach them to love the skin they’re in and eat healthily for their bodies and to also practice positive mental wellness through meditation.”

Lima’s comments came one year after she exclusively told Us Weekly that Valentina and Sienna are “girly girls.”

Lima explained, “Sometimes when I’m working in Miami, they come out to watch me get my hair and makeup done and then I find them in my room later going through my makeup. I’ve definitely come home to find little makeup fingerprints around my bathroom!”