Millions could be owed a refund after short-term loan firms – which can charge up to 6,000 per cent APR – gave out unaffordable loans, according to the City watchdog. 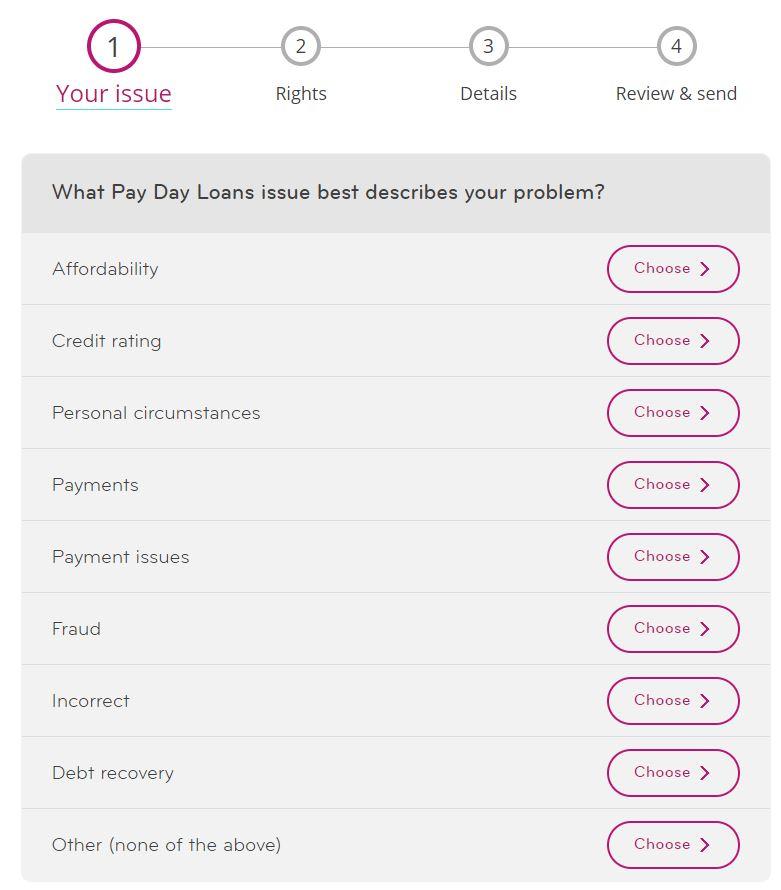 But a new tool by MoneySavingExpert will help you complain directly to a lender if you've ever had a payday loan or if you're still paying one off.

The average pay-out per claim made using the tool is £400, according to the consumer site

Payday loan firms should check your finances to see if you can afford the loan, give you clear information about how to pay it back and only allow you to take out one loan at a time.

If they didn't do these things, then you may be able to make a successful claim.

Customers may also be able to make a claim if they struggled to pay other bills, such as council tax or rent, or went without food to pay back loans, as well as those who ended up being charged late payment fees.

Are you due a payday loan refund?

Even if you've paid off your debts you may still be able to get a refund if you struggled to repay the money at the time.

If you're still paying off payday loan debts

You can complain if you've struggled to make repayments. If your complaint is successful it could lower the amount you owe.

You can still claim if the firm no longer exists

Big firms such as Wonga and QuidQuick no longer operate but that doesn't mean you can't get some money back. Customers can still make complaints about firms which no longer operate, although it is less likely that they will receive a refund as they will have to apply directly to administration firms.

Although, if their complaint is successful and they still owe debts this could mean you have to pay back less so it's still worth complaining.

Affordability is different to mis-selling

Lots of firms claim to help payday loan customers who were mis-sold loans. Affordability has the potential to be a much bigger issue, as stricter affordablity checks were introduced in 2015 by the city watchdog the Financial Conduct Authority. This means that many loans were offered to customers who could not afford to pay them back. You can claim if a loan wasn't affordable too.

The Financial Ombudsman Service said it received 29,500 gripes about consumer credit products between January and June 2018 – a rise of 80 per cent compared to the six months before.

It will ask you which payday lender mis-sold you the loan and then you click "Start Your Reclaim".

You will be taken to the Resolver website and asked which pay day loans issue best describes your problem, ranging from affordability to credit rating, fraud or debt recovery.

You will then be asked to describe your issue in more detail by selecting a more specific problem with your loan.

The tool then tells you your consumer rights, before you click to make a case. 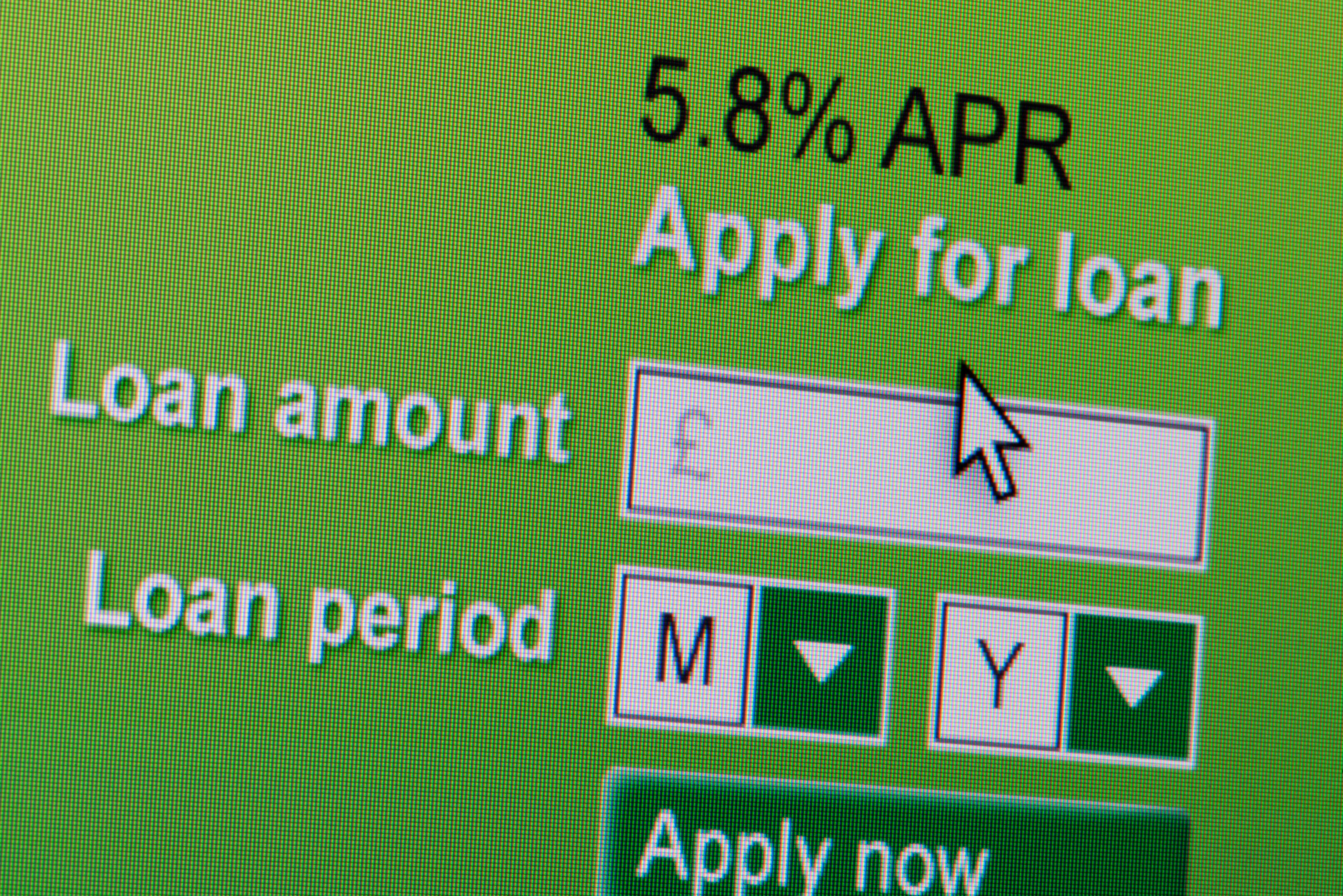 You will then have to fill out personal details, such as your date of birth, what happened, how it affected you, the date of the issue and what you would like from your payday loan firm – for example, an apology or refund.

You can then review and send off your claim.

The tool is similar to one launched by DebtHacker in October, which also helps you raise a complaint directly to lenders.

Claims management companies provide the same service, but they will take a slice of the money paid back to you, whereas these online tools are free.

If you don't want to use the online tool, you can make a claim by letter to your lender.

MoneySavingExpert has a draft template letter to help you make a complaint without having to give away part of your compensation to a claims management service.

Once you make a complaint, your payday loan company should get back in touch with a decision on your claim.

If you don't hear back from the firm within eight weeks, or your claim is rejected, you can take your claim to the Financial Ombudsman Service.

If you use the online tool, you will automatically be prompted to contact the Ombudsman if you haven't heard back after eight weeks.

Complaints must be made to the Ombudsman within six months of your original claim being rejected or ignored.

In August, we revealed how payday loan customers could be due millions back in compensation.

Firms have been warned by the Financial Conduct Authority about their practices following a sharp rise in the number of complaints in the first half of this year.