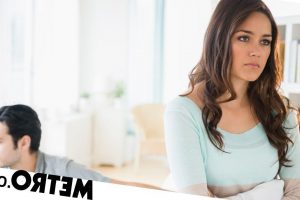 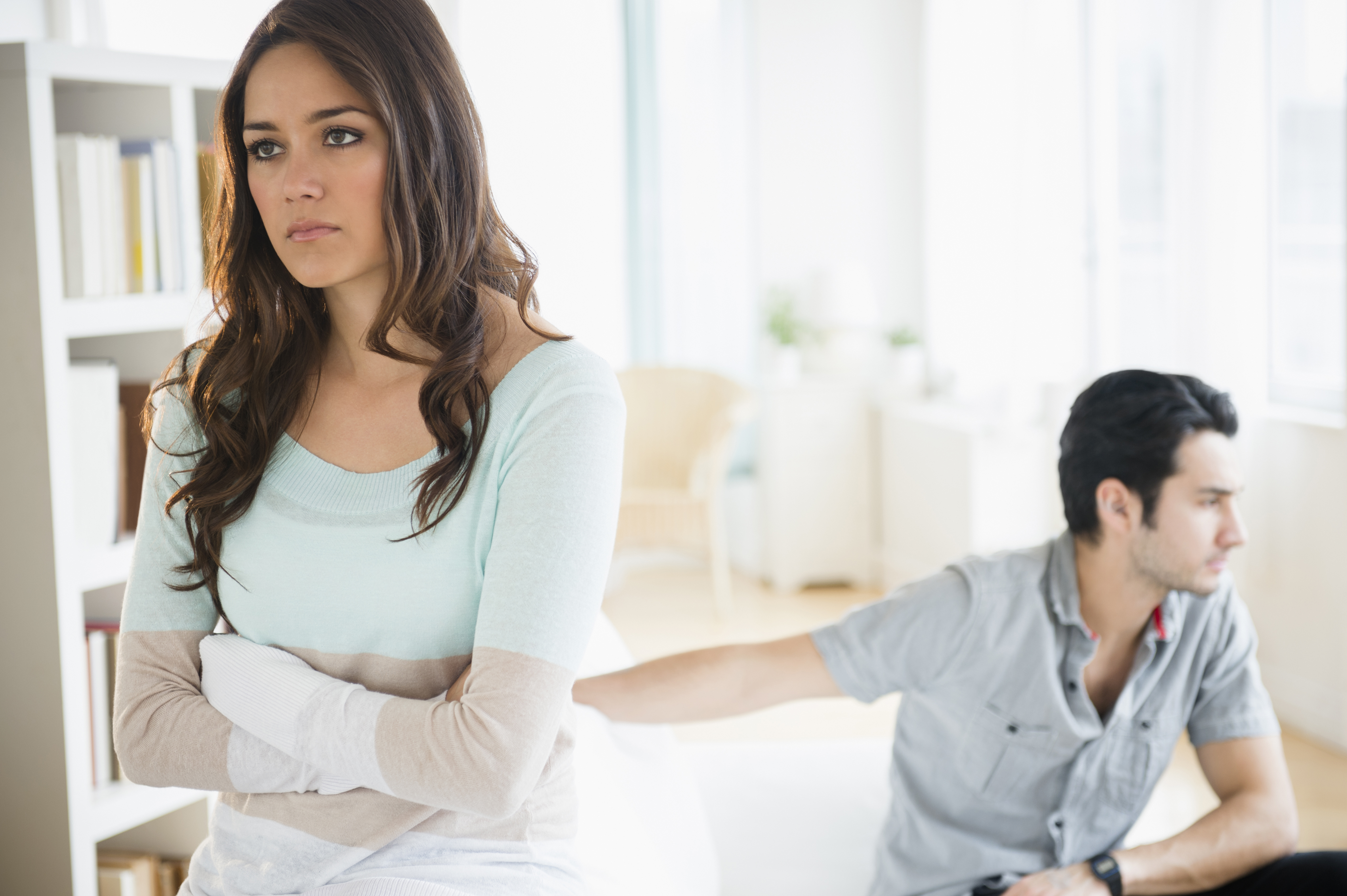 ‘Separation’ and ‘divorce’ are two words you definitely don’t want to hear over the New Year period.

January 9 is known as the dreaded ‘divorce day’, as lawyers tend to see a rise in enquiries after tensions come to a blow over Christmas and people look for a fresh start.

But a new survey has found there’s a gender split when it comes to who wants to split, with more men than women thinking about breaking up with their partners in 2023.

A poll by relationship support charity Relate asked 2,033 adults about the pressures of being in a relationship, finding that more than one in three expect the cost-of-living crisis to have an impact on their partnership next year.

Of those broaching for a tumultuous 12 months in the romance department, 19% of adults in relationships have thought about filing for divorce or separation in 2023, with quarter of men and 14% of women considering ending things.

Another Relate study found that couples were eight times more likely to suffer a breakdown of their relationship following the 2008 economic crash, which doesn’t bode well during the current downturn.

Relate counsellor Josh Smith said: ‘Financial worries are an issue for many couples and families we see at Relate – particularly when their household income is not keeping pace with the increasing cost of living.

‘For couples at the beginning of a relationship, the cost of living can also impact how quickly they move in together, with some making the leap before they feel ready, to save money on bills and rent.’

He added that a lack of space for intimate relationships can be an issue for parents.

‘It’s important for partners to spend quality time together, but some activities like meals out or weekends away come at a cost, as does additional childcare,’ added Josh.

‘Financial pressures can also be problematic for families where there is conflict but the family feel they can’t afford to separate.’

The charity has found that sustained and unresolved parental conflict is more detrimental to children’s emotional health than separation, making it extra important to address issues healthily when kids are involved.

Josh also suggests that couples talk about financial problems openly and make it a shared problem, which helps avoid anyone feeling like they’re coping on their own.

He says: ‘As debt problems compound over time, the secret can feel harder to share. When it eventually is revealed, it can be very hard for the partner who was kept in the dark, to rebuild trust.

‘I would really encourage someone who finds themselves in this situation to talk about it to a friend or write it down in a text, if it’s hard to start the conversation with your partner.

‘Making an appointment with a relationship counsellor may also be helpful, even if it’s on your own initially.’

A problem shared is a problem halved, and the awkwardness of revealing your hardships will likely be easier to deal with than a divorce.