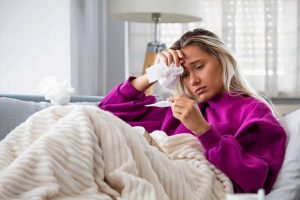 AS one of the most common and deadly diseases around, chances are you know what blood cancer is.

But can you actually name any of the symptoms associated with the deadly illness? 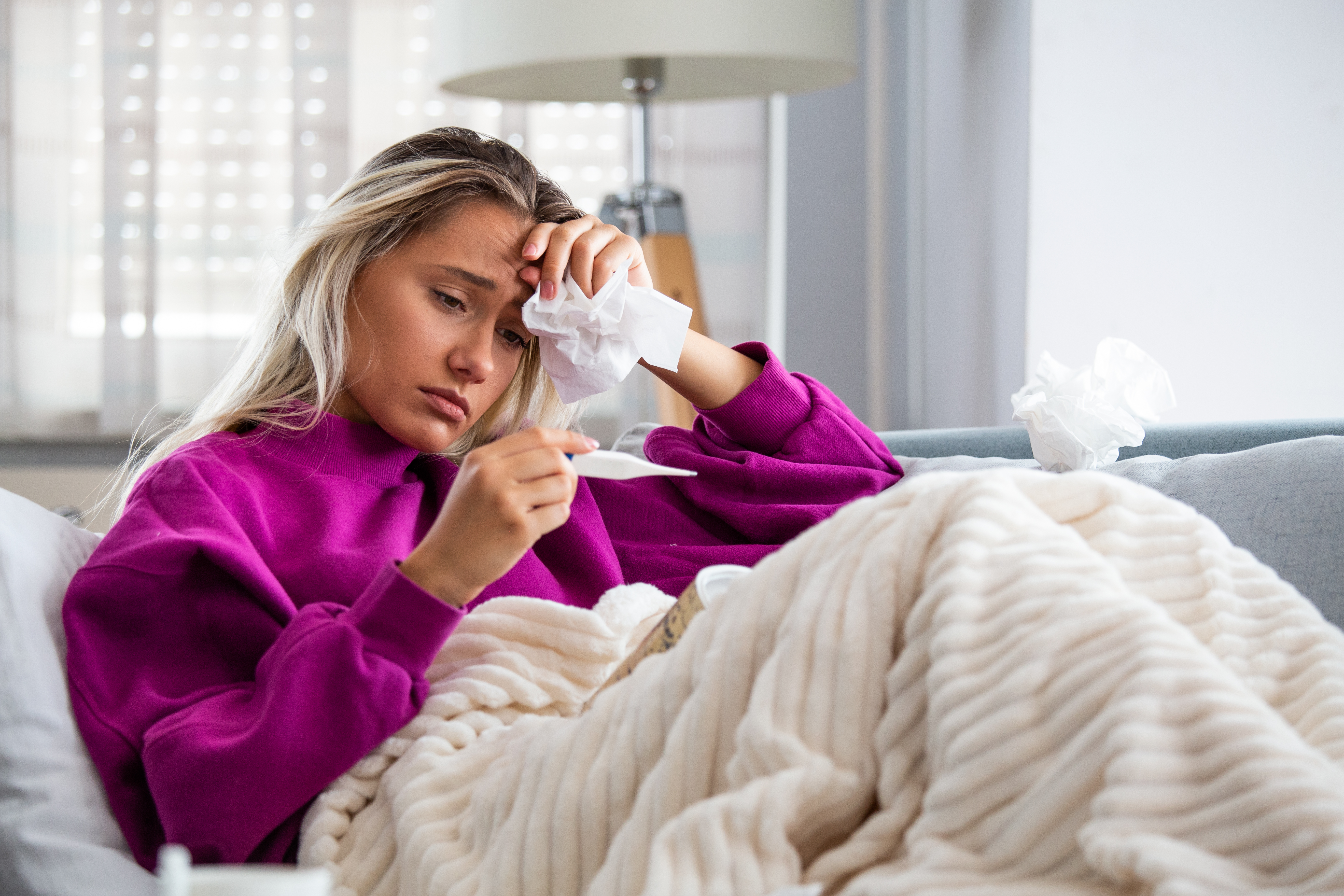 According to results of a recent survey, more than half (55 per cent) of Brits do not know any common signs of blood cancer, which kills about 16,000 people each year.

The new figures were based off an annual survey of 2,230 British adults carried out by Blood Cancer UK in August.

To make matters worse, a quarter (25 per cent) said it was unlikely they would see their GP if they had any of the main symptoms associated with the disease.

This suggests thousands of people may be ignoring signs and also missing out that all-important early diagnosis, medics have said. 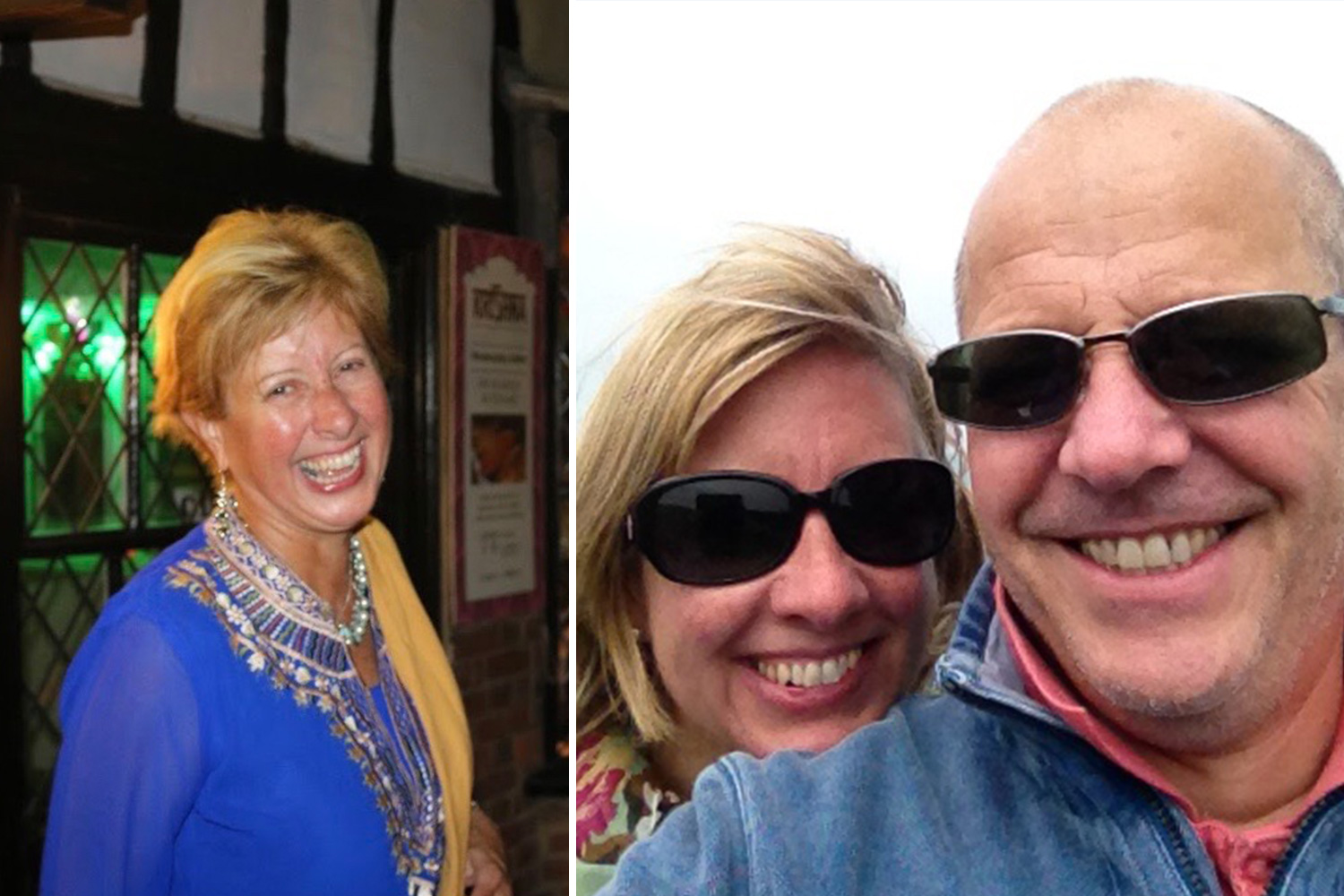 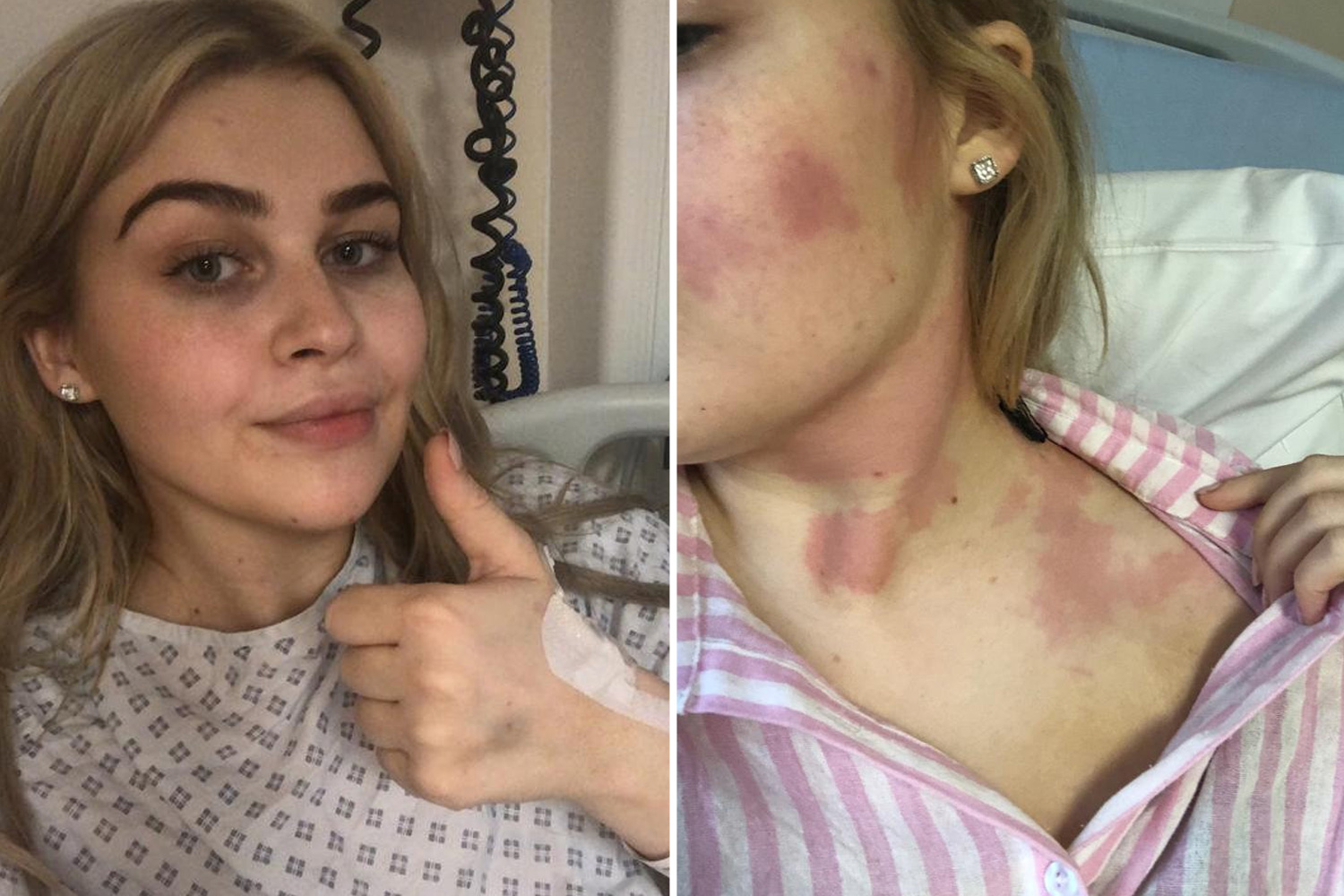 Tiredness, weight loss, bruises, feeling breathless and bone or joint pain can all be signs of the blood cancer, which include leukaemia, lymphoma and myeloma.

Blood cancer is a type of cancer that affects your blood cells and is caused by mutations in the DNA within cells.

Medics also fear people could be confusing some blood cancer symptoms — such as breathlessness, a fever and tiredness — with Covid-19.

Blood Cancer UK's Kate Keightley said it was "extremely concerning to continue to see such low public awareness of the symptoms." 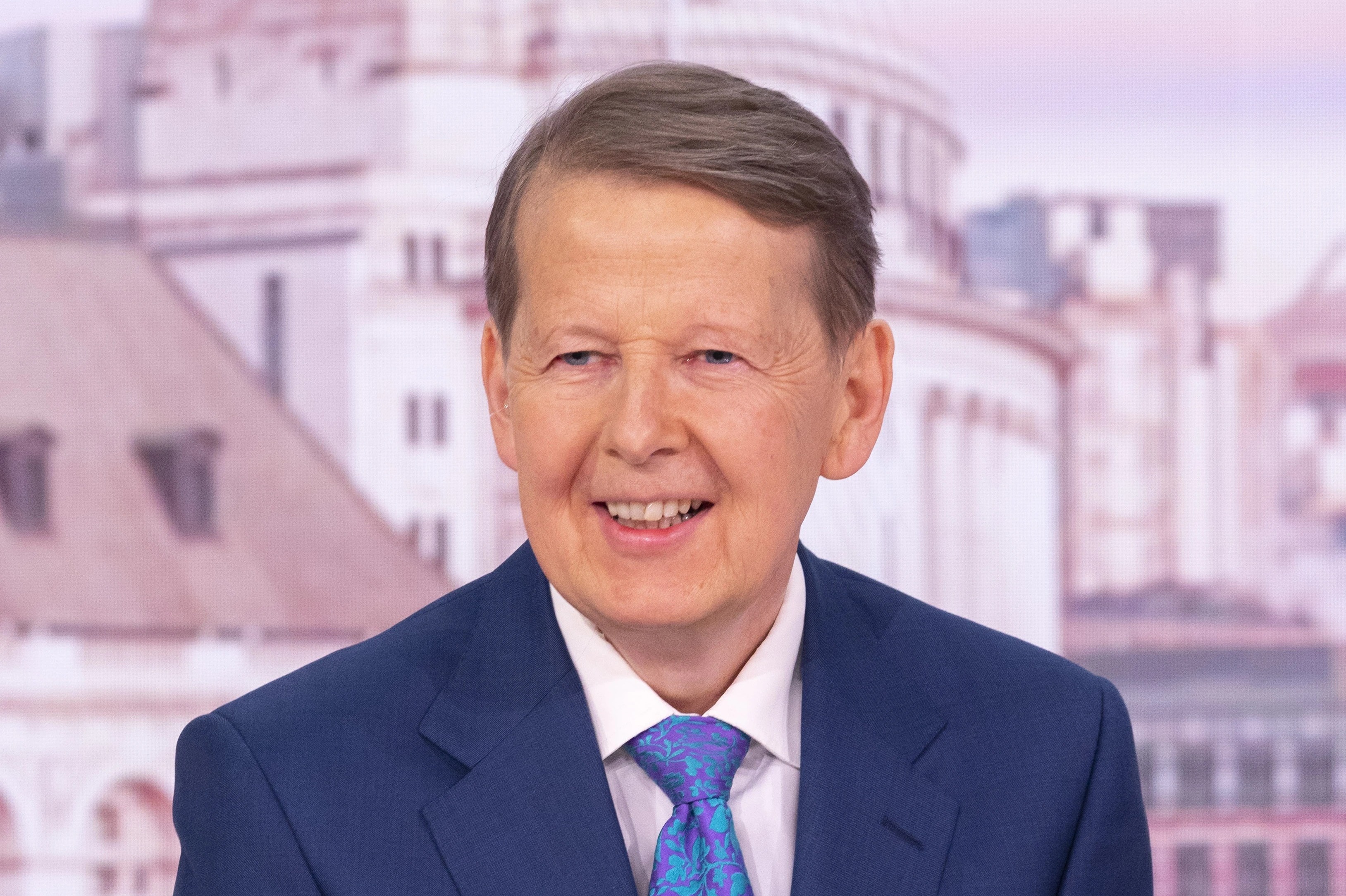 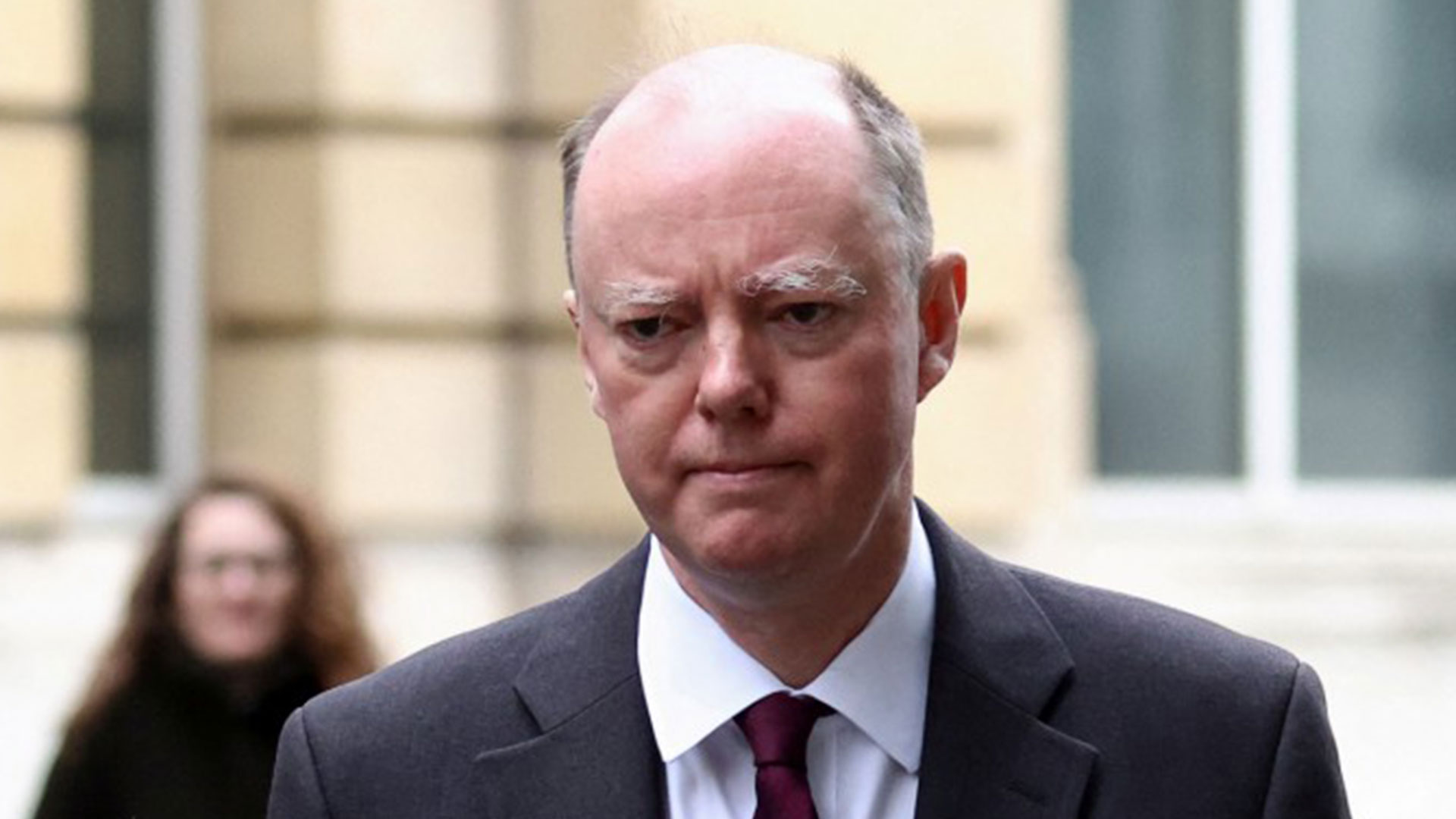 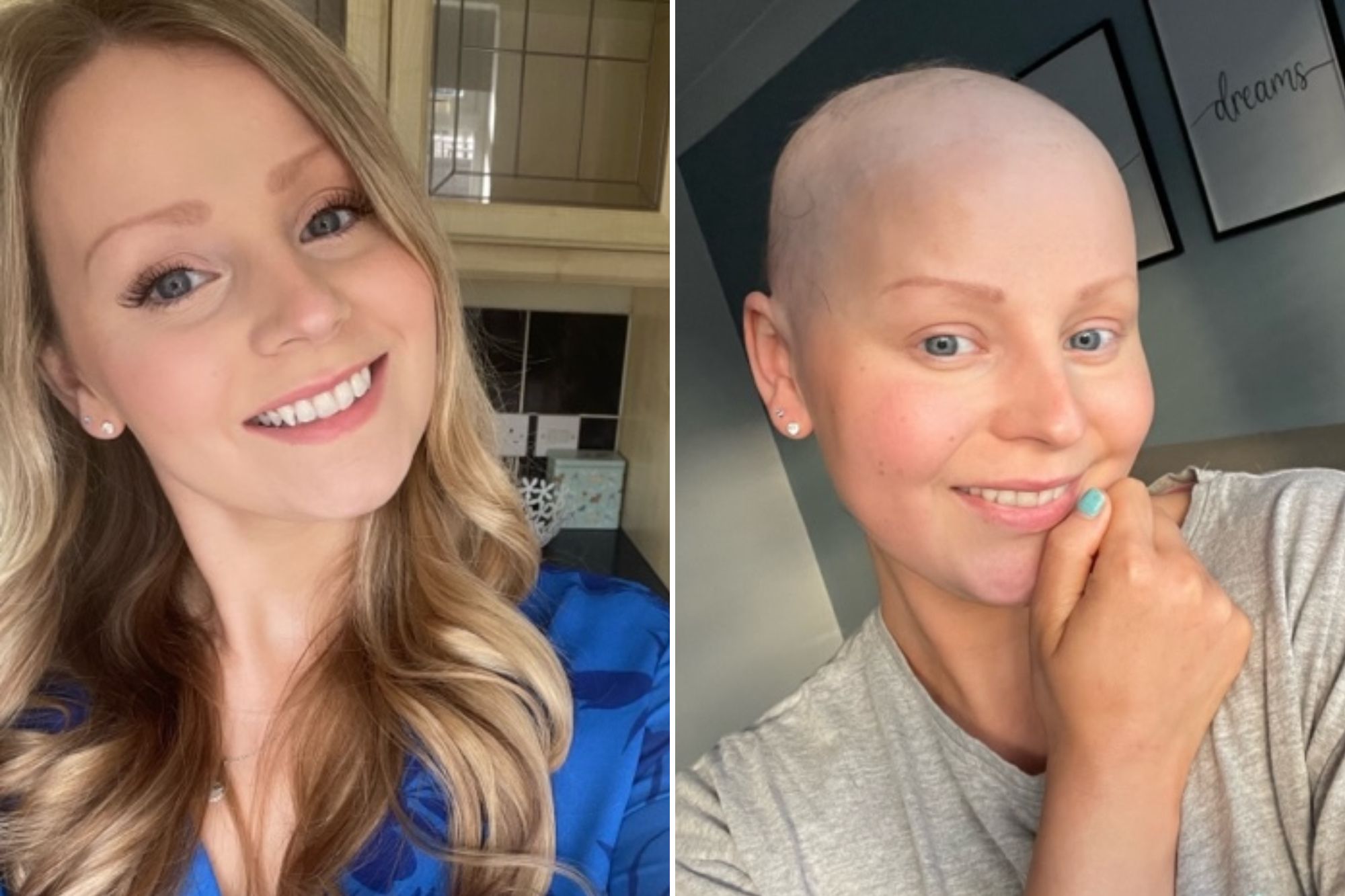 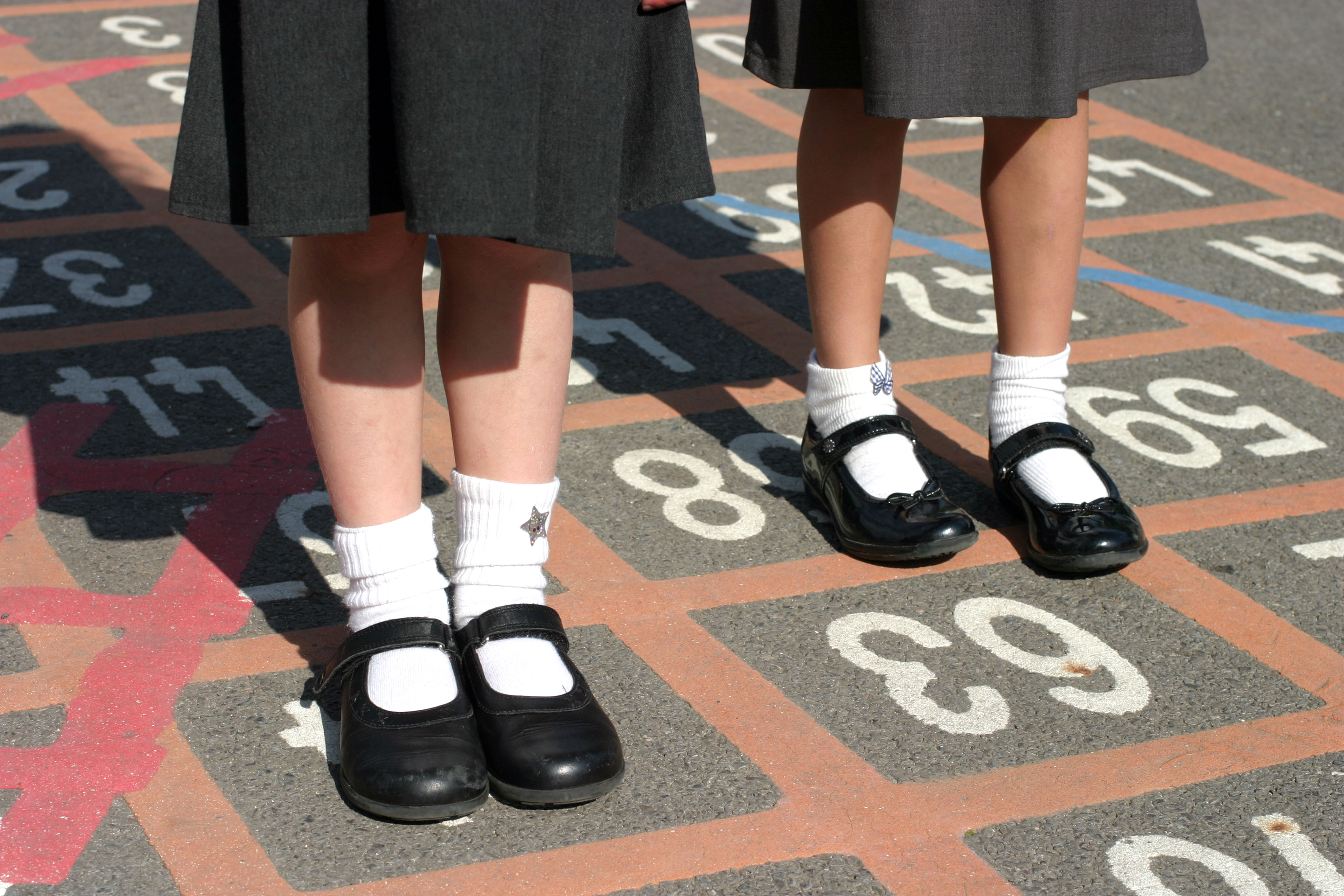 What are the symptoms?

Blood cancer symptoms vary depending on the type of blood cancer. But generally, Blood Cancer UK warn of the following:

“Sadly, symptoms such as night sweats and unexplained tiredness, weight loss and bruising can sometimes be dismissed or downplayed, with devastating results.

“At the moment, we know that too many people are being diagnosed late, which often reduces the chance of survival, so it is so vital people get symptoms checked out as soon as possible," she said.

The findings, which come on the first day of Blood Cancer Awareness Month, showed there had been no improvement on symptom awareness in a staggering four years.

Kate adds: “If you have symptoms that cannot be explained and are persistent, you should urgently make an appointment with your GP.”

According to the charity one in 19 people will be diagnosed with blood cancer,at some point in their lives

I’m a parenting pro, how to get your toddler to listen first time

Last month, another survey revealed that less than 1 per cent of Brits are able to identify all four common symptoms of the blood cancer leukaemia.

It found that 43 per cent people wrongly think leukaemia is most common in the under 24s.