Morrisons has announced massive changes to their stores which will help the environment.

The store will be removing one of the most widely used plastics – expanded polystyrene – from all their food and drink products.

And they’re making the amazing move because polystyrene is not recyclable and is often seen blowing away in the wind.

This change will prevent at least 600 tonnes of the material being disposed of every year.

The store used polystyrene on its fresh food counters – for meat and fish trays – and as a base for in-store made pizzas.

Polystyrene has also been used to package some delicate frozen desserts and cakes at Morrisons. 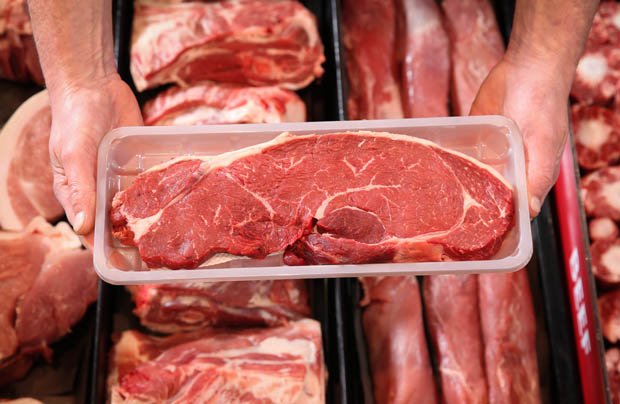 “Polystyrene is a particularly difficult material to recycle”

The chain will instead introduce cardboard bases for pizzas and frozen goods, then recyclable plastic trays for its butchers and fishmongers.

Morrisons environment friendly packaging will also tell customers how it can be recycled.

Natasha Cook, Packaging Manager at Morrisons, said: “Polystyrene is a particularly difficult material to recycle – so we wanted to take it out of our products quickly.

“Taking plastic out of the environment remains one of our customers’ most pressing concerns so we continue to remove unnecessary plastic packaging or make it more recyclable.” 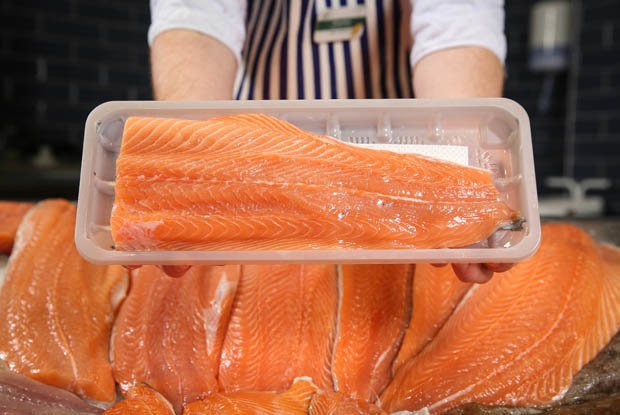 Expanded polystyrene is a packaging material incorporating plastic which has been injected with air – to make it lightweight.

However, as the plastic content is low, the material has little value to recyclers and therefore has been sent to landfill.

As well as this, Morrisons has committed that by 2025 all of its own-brand plastic packaging will be reusable, recyclable or compostable.

END_OF_DOCUMENT_TOKEN_TO_BE_REPLACED

END_OF_DOCUMENT_TOKEN_TO_BE_REPLACED
We and our partners use cookies on this site to improve our service, perform analytics, personalize advertising, measure advertising performance, and remember website preferences.Ok