Movie magic: Inside the visual effects of ‘Solo: A Star Wars Story’

The folks at Industrial Light and Magic — the trailblazing visual effects company George Lucas founded to help bring the original “Star Wars” galaxy to life — are sharing a new behind-the-scenes look at their work for “Solo: A Star Wars Story.”

The clip demonstrates how ILM artists layered together live-action and computer-generated elements to create the 1,800 separate visual effects shots needed for the film, directed by Ron Howard.

The visual effects in ‘Solo’ are the work of 627 artists who worked on the project long enough to score a credit, says ILM head Rob Bredow. Hundreds more uncredited artists contributed too, says Bredow, who served as the movie’s visual effects supervisor and co-producer. 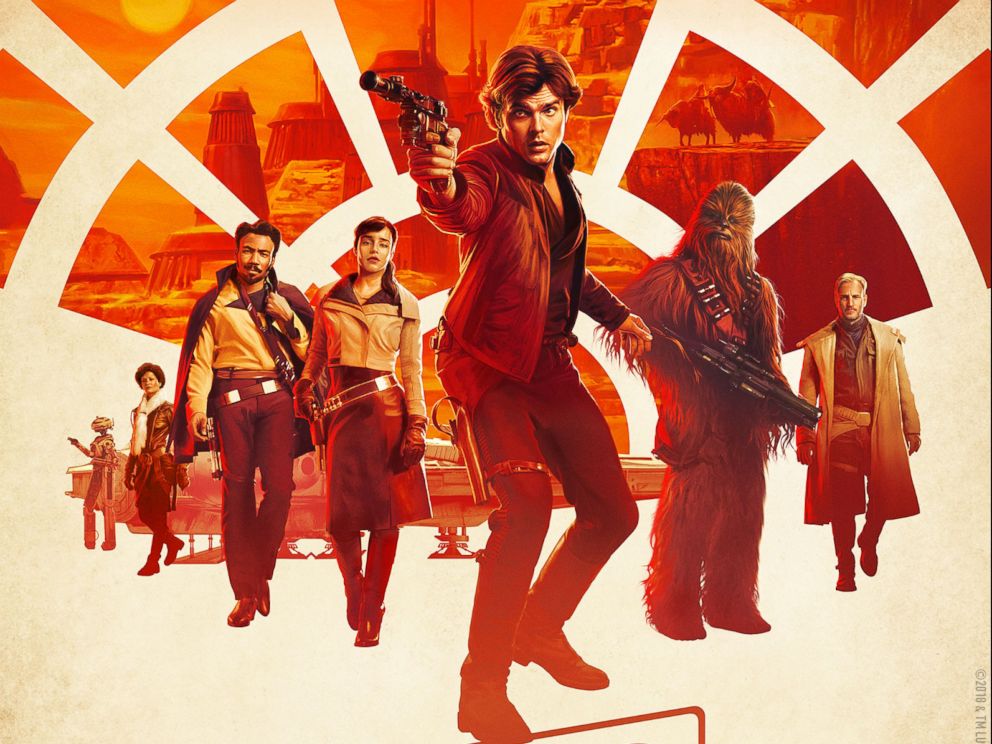 Bredow says his favorite shot is actually something that was created in real time on the set, for a scene in the Millennium Falcon cockpit when Han Solo and his companions jump to hyperspace for the first time.

That shot was created by projecting the hyperspace tunnel clip onto a screen that wrapped around the Falcon cockpit set, Bredow says, allowing filmmakers to capture the light reflecting off the set and face of Solo, played by Alden Ehrenreich.

“You could actually see hyperspace reflected in his eye,” Bredow tells ABC News. “It’s a really nice, simple storytelling moment in the film. I’m really proud of that shot even though it’s not the most complicated.”

Earlier this year Bredow and team helped us break down more effects work from ‘Solo,’ including the creation of a giant space monster and a nerdy discussion of the number of Falcon landing gear.