Mum, 27, with terminal skin cancer after ignoring 'suspicious' mole pleads ‘learn from me’

A MUM with terminal skin cancer who ignored a "suspicious" mole has urged others "learn from me".

Kassidy Pierson, now 27, first noticed the changes to a mole on her thigh when she was 18. 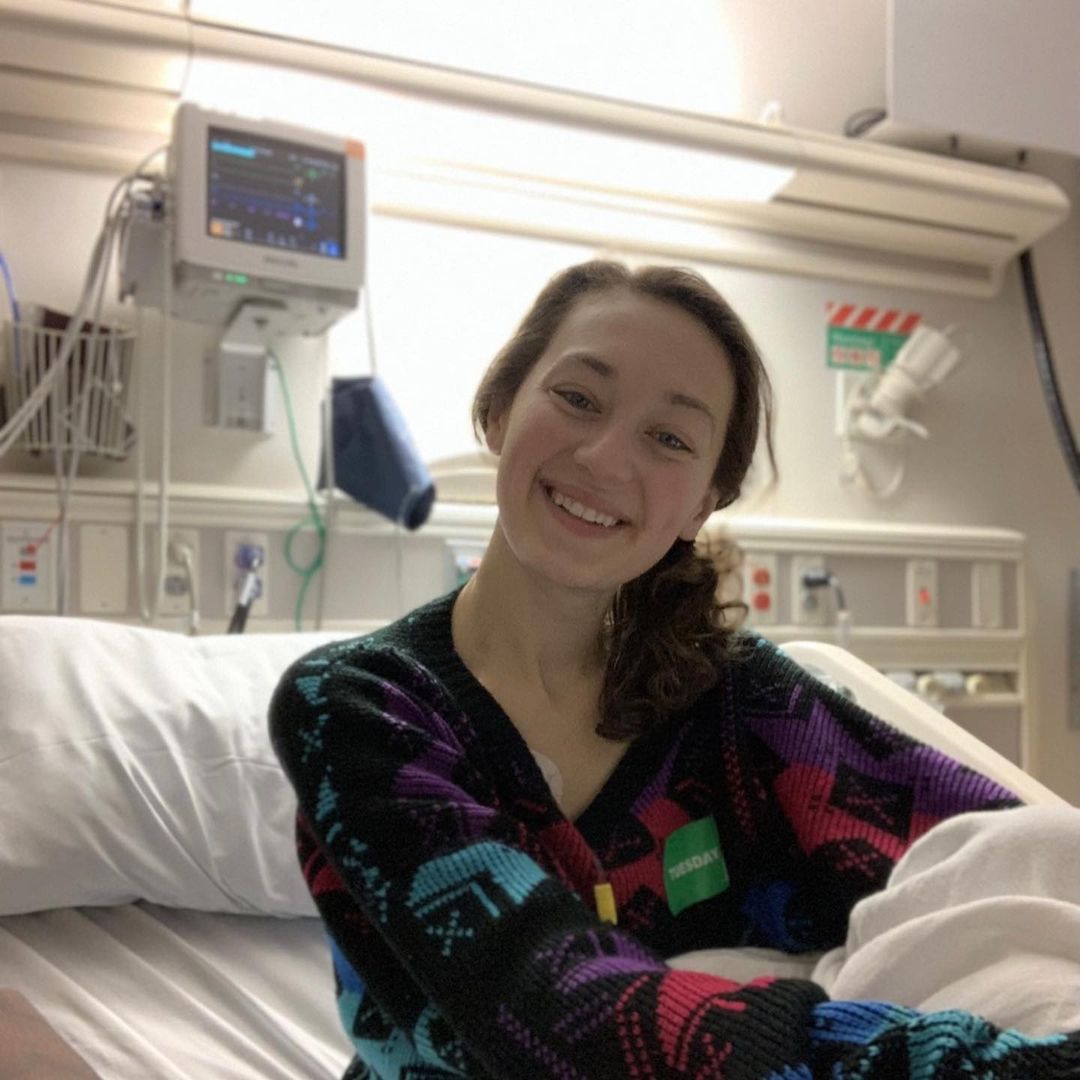 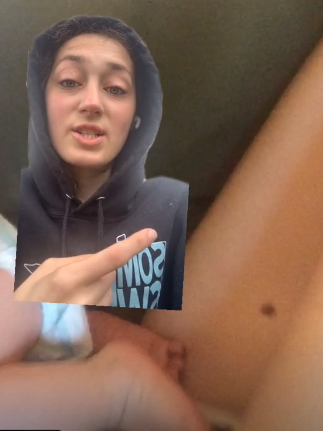 She said it had become a different shape, size and colour, with it also being dry, itchy and occasionally bleeding.

The teen, from the US, waited until she had insurance at 21 before getting it checked out.

She told BuzzFeed: "After two weeks, the dermatologist called me on the phone and told me it was unfortunately skin cancer, and it was melanoma.

"I then asked him what that meant, as I did not know. He told me that there were a few different types of skin cancer.

"Melanoma was the deadly one, and I had it."

Her first diagnosis was stage 3 melanoma, which meant the cancer had spread to her lymph nodes.

A year later her diagnosis moved to stage 4 as the cancer had spread much further in her body.

She told how she had to have a partial hip replacement and part of her lung removed, on top of chemo, immunotherapy and other treatments.

Tragically, after six years of attempting to keep the cancer at bay, Kassidy decided to stop treatment and begin end of life care.

In a video on TikTok, where she urged fans to get checked, she said: "Unfortunately, as the melanoma has spread throughout my whole body, it has entered my brain with at least seven new tumours, if not more.

"Meaning that none of my treatments are working anymore, and unfortunately at this point they have nothing medically they can do. There are no treatments available for me." 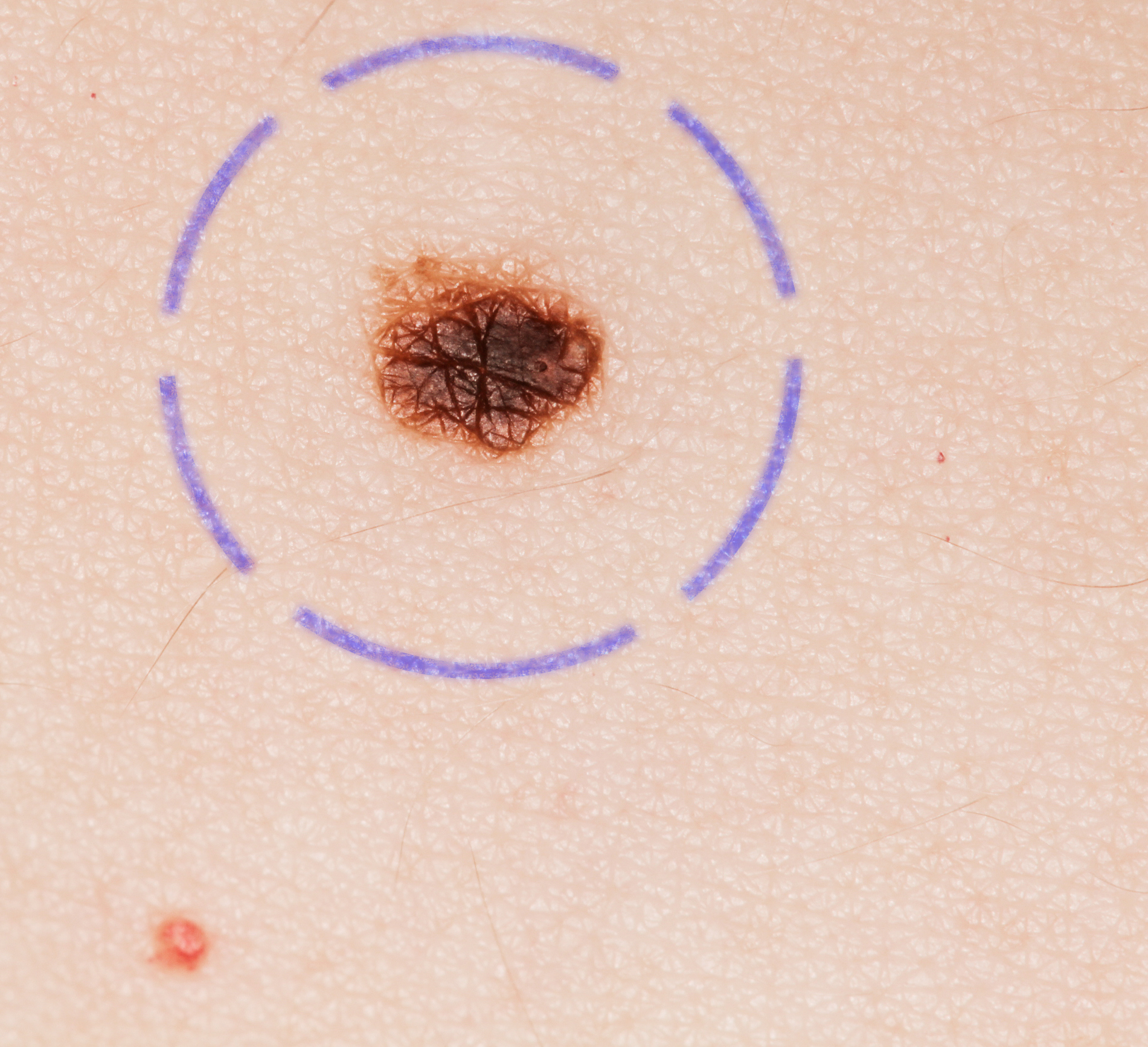 The mum is spending her days making the most of time with her family and friends, and making sure her son, Hunter, has plenty of happy memories.

She wants others to make sure they take skin cancer seriously, and get any moles they are worried about checked.

She said: "I’m hoping my journey will help others and save people from making the mistake in waiting to go to the dermatologist to get their skin checked because they’ll have to pay.

"I hope they learn from me. The earlier you get checked, the better. It could save your life."

Skin cancer is the uncontrolled growth of abnormal skin cells.

This growth can occur when damage is caused to skin cells – this damage can triggers mutations, or genetic defects, that lead the skin cells to multiply rapidly and form malignant tumours.

What are the signs and symptoms?

What are the risk factors? 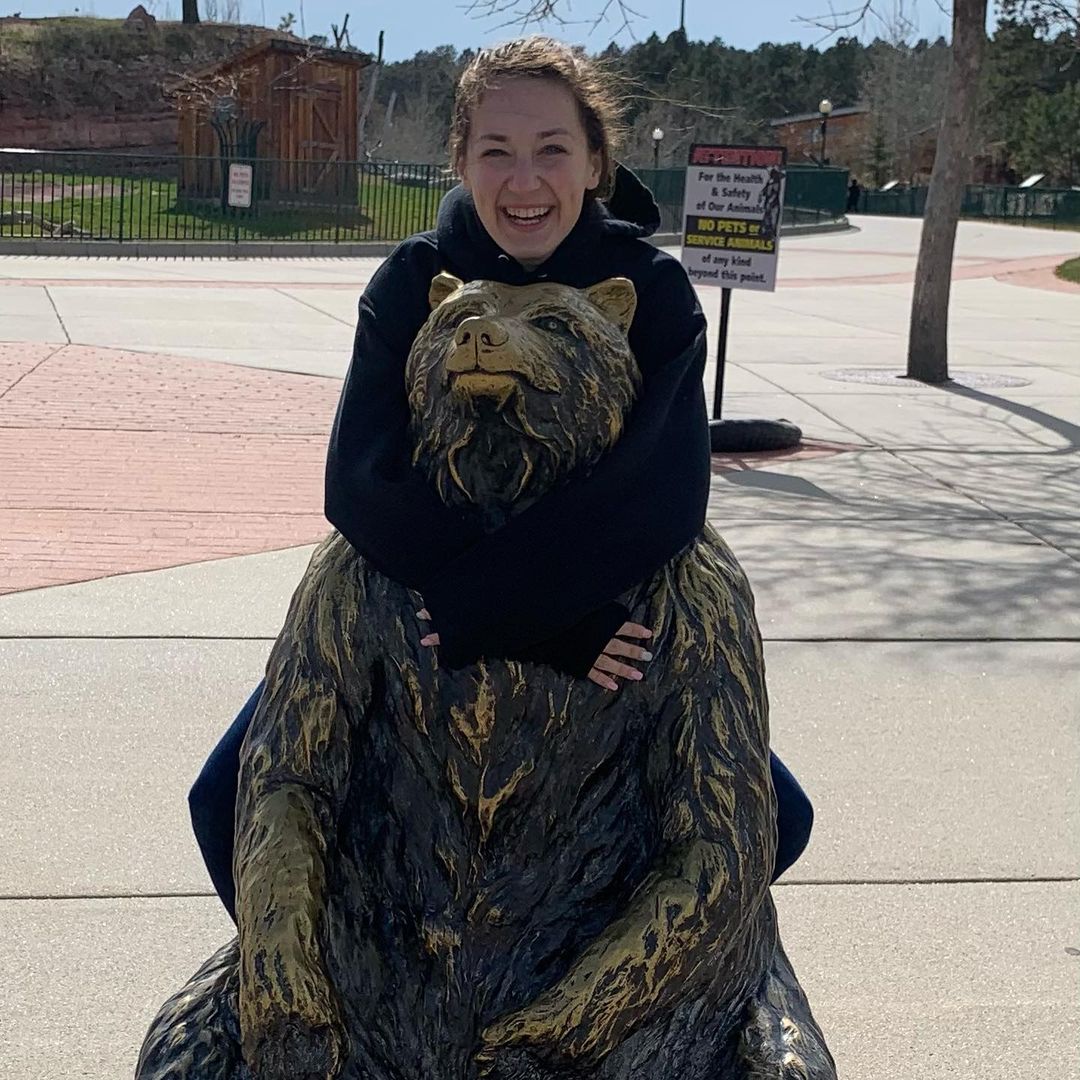