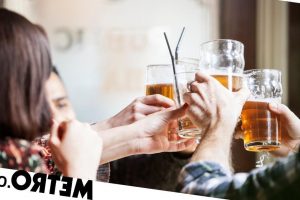 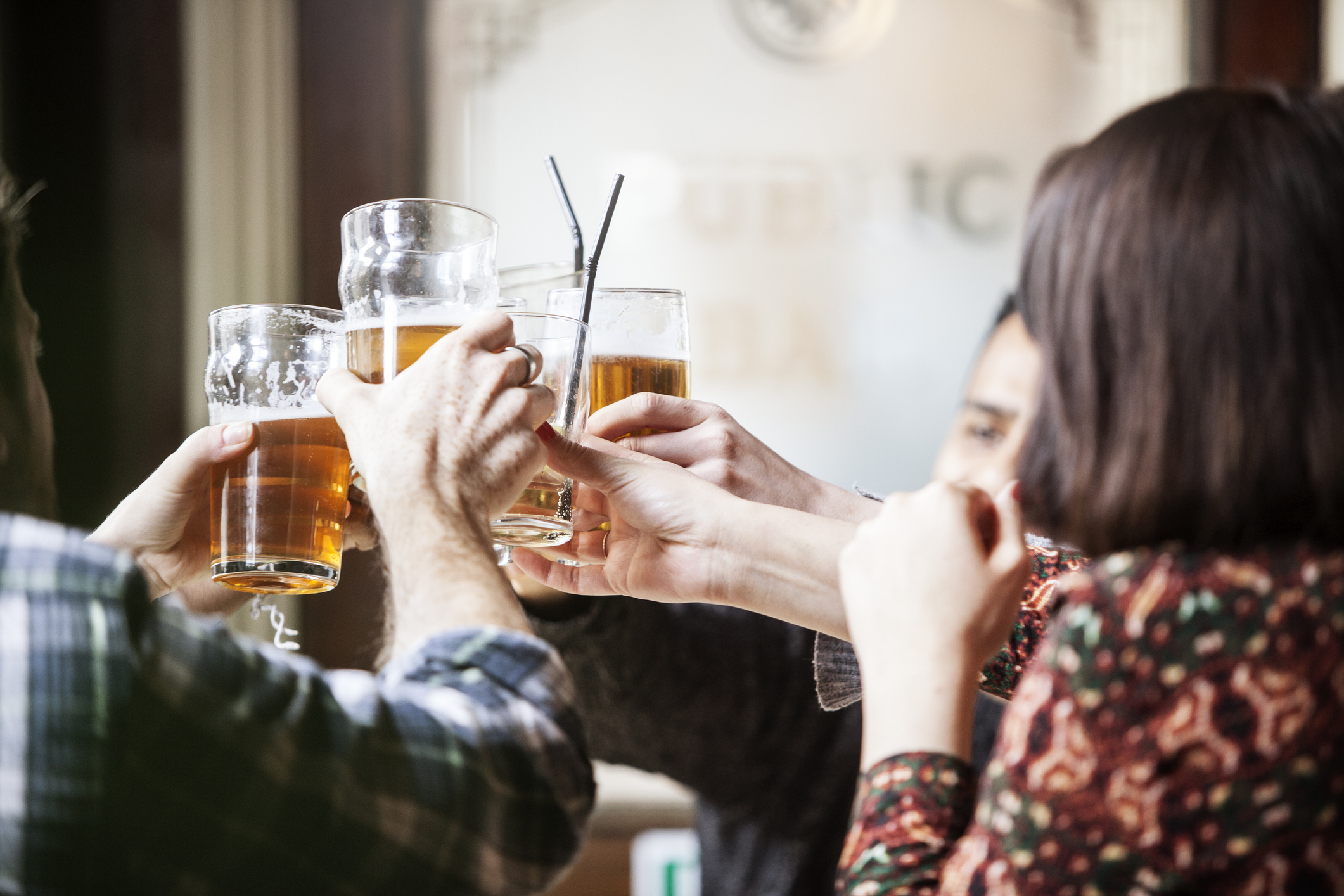 During university, it seemed like my peers felt it impossible to enjoy the stench and sticky floors of nightclubs without drowning themselves in snakebite and vodka doubles.

It was difficult to be the one sober person in a room filled with people laughing and shouting over their glasses.

But for a person whose memories of alcohol reflect tragedy and disgust, the experience repelled me and I saw booze as a curse on people’s lives.

My mother died eight years ago after falling to the demon drink, with her organs failing from the decay alcoholism had caused. It was frustrating to watch an anchor of my childhood drift so far away from the person I knew her as.

At the time of her death, I felt relief knowing her painful existence had closed on her terms. But grief never truly leaves you once it’s struck.

In the earlier years of witnessing my mum’s drinking problem, the signs of a troubled alcoholic became apparent with every new day.

She walked through the kitchen – limping to hide a bottle of vodka stashed in her trouser leg – hoping me and my sibling wouldn’t see. It’s the same unsteady stumble I’ve seen outside pubs and nightclubs a hundred times since.

On another occasion, she hit me for trying to stand up to her about her drinking. My sibling responded with a slap and shouted: ‘Get off my brother!’

We ran from her house to a grandparent’s car, as if we were fleeing a burning building. While this was the more extreme occurrence, those vivid memories don’t leave you.

For me and my sibling, we were forced to grow up overnight. No more being treated like someone to protect – we had to be strong.

We had no choice but to accept her condition. I sighed and tutted whenever I was told mum had been drinking again, as if I had already admitted defeat.

Despite all the terrible times, the false hope, the abuse – I broke down at her funeral. Finally she was at peace having dug her own grave, but leaving us with trauma.

I’d seen the worst that alcohol could do to a person.

With unease, I accepted my place at university the same summer she died. Without any counselling or closure, heavy drinking suddenly surrounded me in my new student life.

In my experience at university, alcohol felt mandatory.

I tried to gently lower myself into drinking at university. A pint of cheap cider or a one-shot vodka and coke to settle the social obligation. Though no-one explicitly forced me to drink, I felt duty-bound to get drunk.

These were supposed to be the best years of my life, glass in hand, but I felt disgusted with myself. My lack of confidence to be myself, my true sober self, was muffled by the shouts and sounds of raucous drinkers.

After first year – past the freshers’ binges – my turmoil with alcohol developed into a complex distrust of social drinkers.

My hall flatmates knew I’d had trouble with alcohol in my life so they kindly included me despite my sobriety. My aching heart said this was a patronising attempt to avoid awkward hallway conversations – my head knew this was just simple courtesy.

I couldn’t understand why anyone would want to casually drink. So wound up in my trauma, I saw friends drinking a pint of beer with their food, thinking in my heads what fools they were.

This angst was a desperately shameful way to live.

I knew I couldn’t live with this complex. I only ever got really drunk a handful of times – I couldn’t contemplate a weekly ritual of Friday night boozing.

But every time I drank excessively myself I woke the next day and saw her in my mind. I felt her cold hand holding mine. My mother’s eyes stared mournfully at me from her hospital bed, in wells of jaundiced skin.

I hated alcohol but what helped me to a sense of acceptance was the kindness of friends and strangers.

Those wholesome moments in club toilets where you are united by the heavy hum of music and shouting, talking and laughing with random people, like the time I joined a busy line of urinating men singing Sweet Caroline.

I was totally sober then of course. But there was a sense of inclusion from that moment that challenged my view of drinking completely.

On more than one occasion, I was the person at the end of the house party having deep conversations with others, to be told by one friend how much I meant to them. With them tipsy on amaretto and coke, me sipping back a bottle of chocolate milk, a divide was bridged.

Instead of seeing alcohol as an unescapable evil, I saw it no differently to what I enjoyed. Locked in those moments away from my negative memories – these times truly mattered.

It was an intense and snobbish mindset that made me hate drinkers.

I’ll always carry those memories of my mum. Like so many children affected by alcoholic parents, these are deeply embedded traumas. Children of Alcoholics Week is a campaign in February every year to raise awareness of what we experience.

Through humble fundraising, creative events and celebrity support, they address those memories children of alcoholics will almost certainly share. There’s so many of us.

Time has been a reliable healer. I haven’t had a drink since university. I’ve since been to pubs and enjoyed myself with friends without feeling disgusted by alcohol.

Being in smaller groups with closer friends has helped too. No overwhelming boozy atmosphere, no pressure to down a glass.

I’ve since learned to accept and value people’s individual relationship with alcohol. It’s their choice, their liberty to pour, and I was wrong to think myself above them for my temperance.

Alcoholism is a disease. It kills, breaks up lives and families. But as I learned, no amount of moralising will bring a loved one back. Respecting life is much more important.