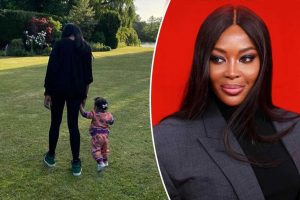 She’s destined for the catwalk.

And in true supermodel fashion, the star’s little girl is no stranger to mastering the art of the strut.

Rushing over to Instagram, Campbell — who usually remains tight-lipped about her motherhood journey — treated fans to adorable pictures of her daughter taking her first steps.

Holding hands with her famous mom, the pair walked through a park in front of a lake.

The supermodel donned a black sweater and black leggings for the momentous occasion, while her little one wore a pink shirt with matching sweatpants.

“My Love, My heartbeat First Steps walking,” she captioned the sweet snaps alongside three heart emojis. 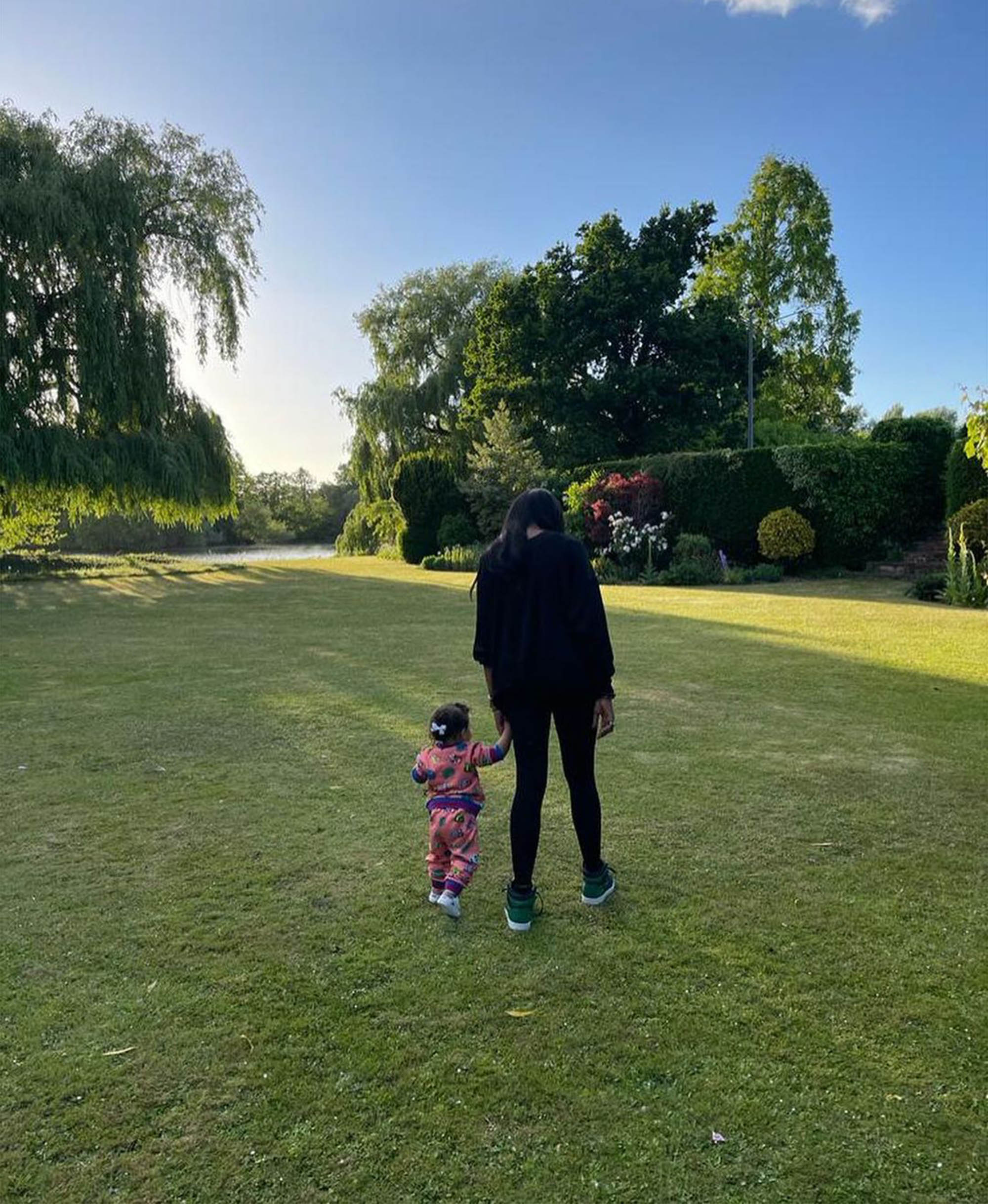 The post received a lot of love from her nearly 13 million followers.

Among them was Andy Cohen, who wrote, “There she goes!” While Iman penned, “Enjoy… they grow up so fast.”

Campbell announced the secret arrival of her first child in May last year. 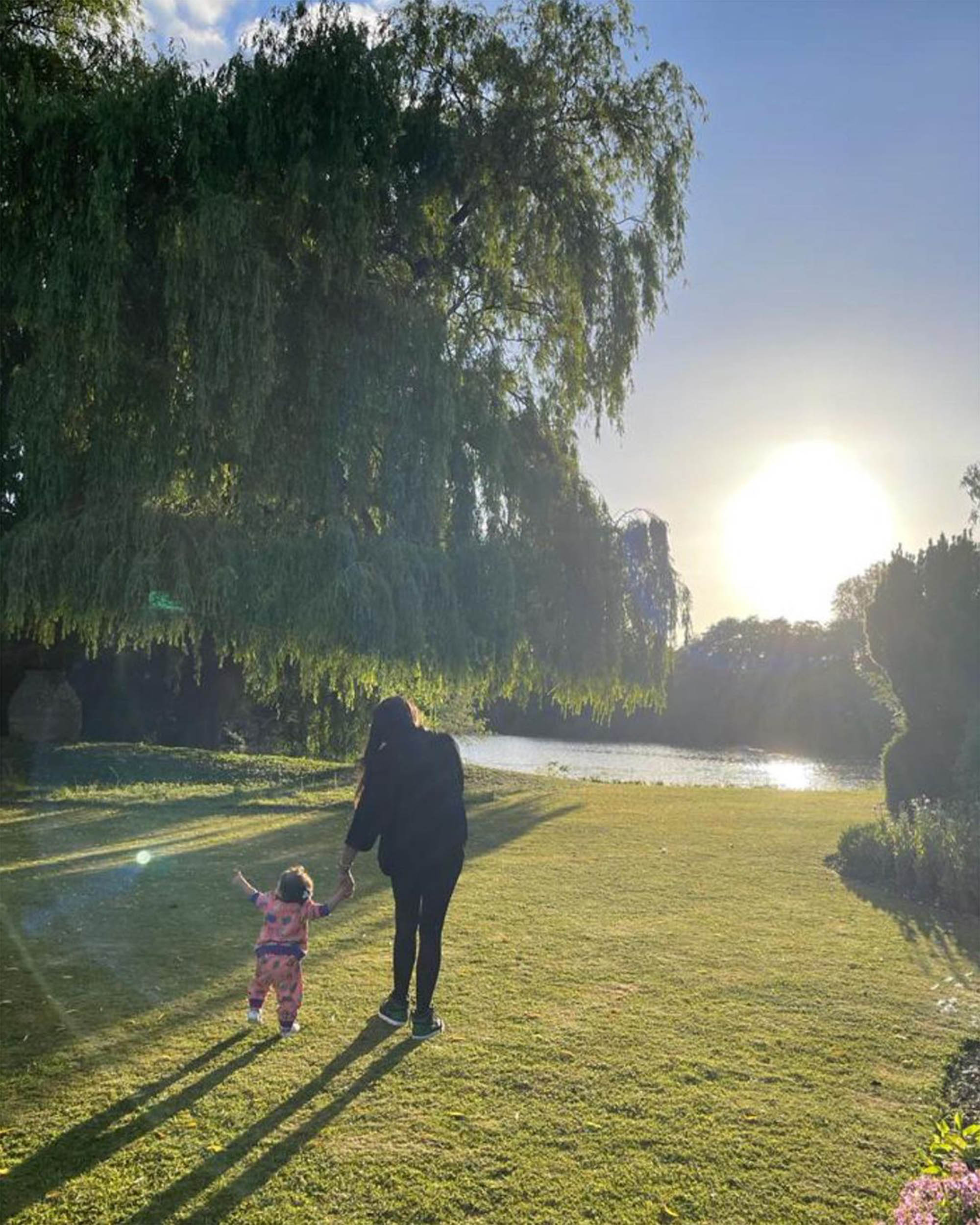 “A beautiful little blessing has chosen me to be her mother, So honored to have this gentle soul in my life there are no words to describe the lifelong bond that I now share with you my angel. There is no greater love,” she captioned a photo of herself holding the newborn’s feet.

In February, Campbell shared glimpses of her baby girl as she posed on the March cover of British Vogue.

Campbell decided to keep her daughter’s name private, and divulged no other details about her birth other than stating, “She wasn’t adopted – she’s my child.”

Fans weren’t the only ones kept in the dark about her daughter.

“I can count on one hand the number of people who knew that I was having her,” she said at the time. “But she is the biggest blessing I could ever imagine. It’s the best thing I’ve ever done.”