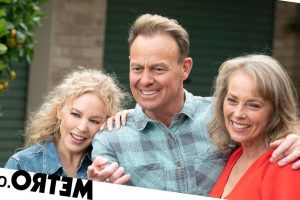 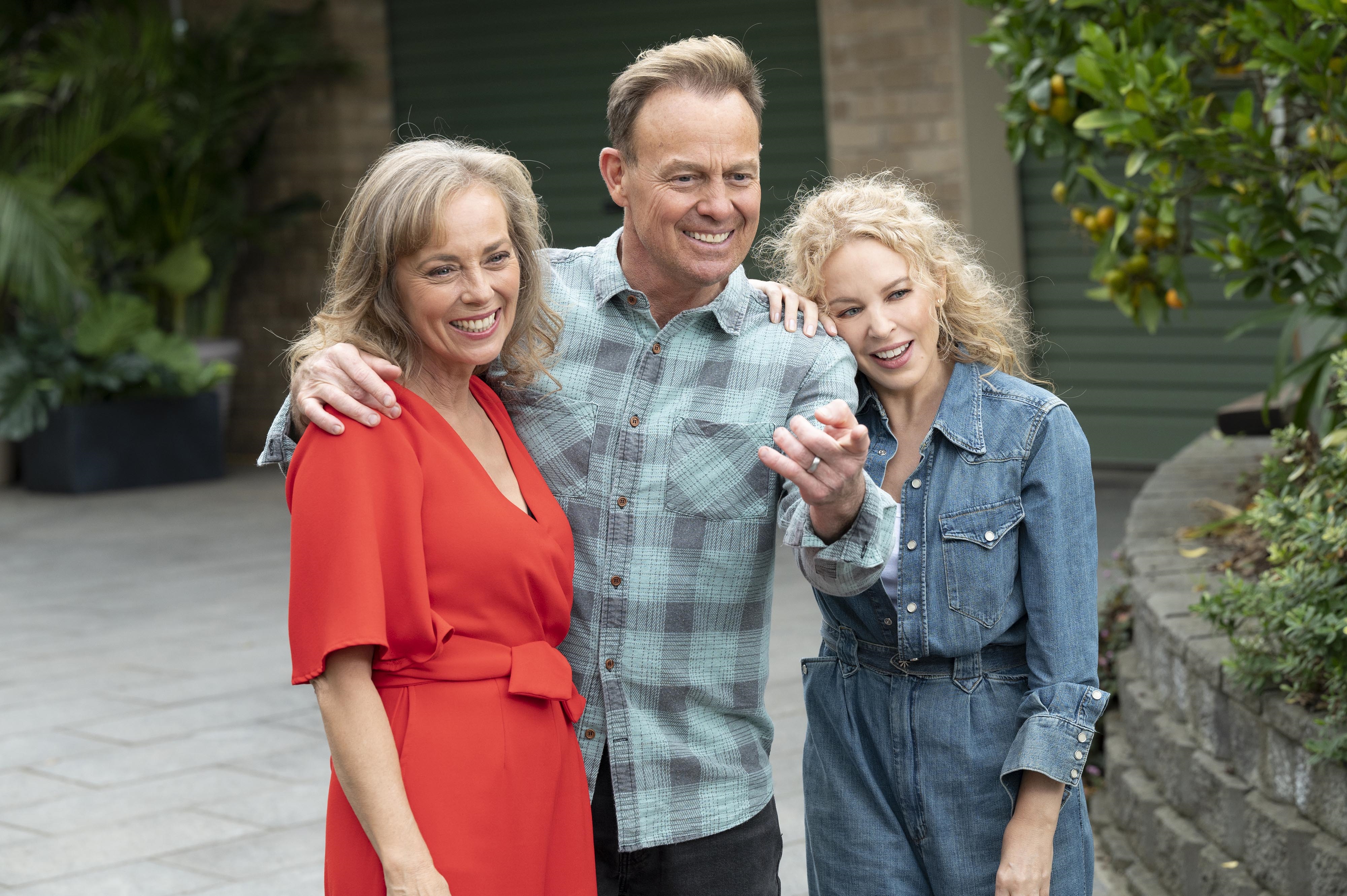 Further ratings have confirmed the Neighbours finale was Channel 5’s most watched show of the year, pulling in a massive 4,000,000 viewers.

The final episode of the beloved soap aired in the UK on July 29, as stars including Kylie Minogue, Jason Donovan, Margot Robbie and Guy Pearce returned to the soap that made them household names.

The following day, it was reported the episode peaked at around 3 million views.

Now, thanks to catching up and on-demand services, the finale stats have increased even further.

According to BARB, the ratings were just short of 4 million, which meant the episode beat Channel 5’s highest rated show of 2022 so far, and also EastEnders in the ratings.

Over the summer, the EastEnders schedule has been all over the place, largely due to the sport.

Because of the Euros, Commonwealth Games and Wimbledon, EastEnders has sometimes aired on BBC Two, aired two episodes during one evening, or not at all.

The soap is continuing to upload a week’s worth of episodes on BBC iPlayer too, which means the ratings will be down, due to the fact many fans wouldn’t watch on BBC One, if they’ve already seen the instalment on iPlayer.

Neighbours ended forever as Channel 5 decided to remove it from their schedules so they can make more UK-based dramas.

Fremantle Media – the production company that made the soap – attempted to find a new home for it, but wasn’t successful.