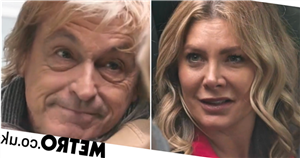 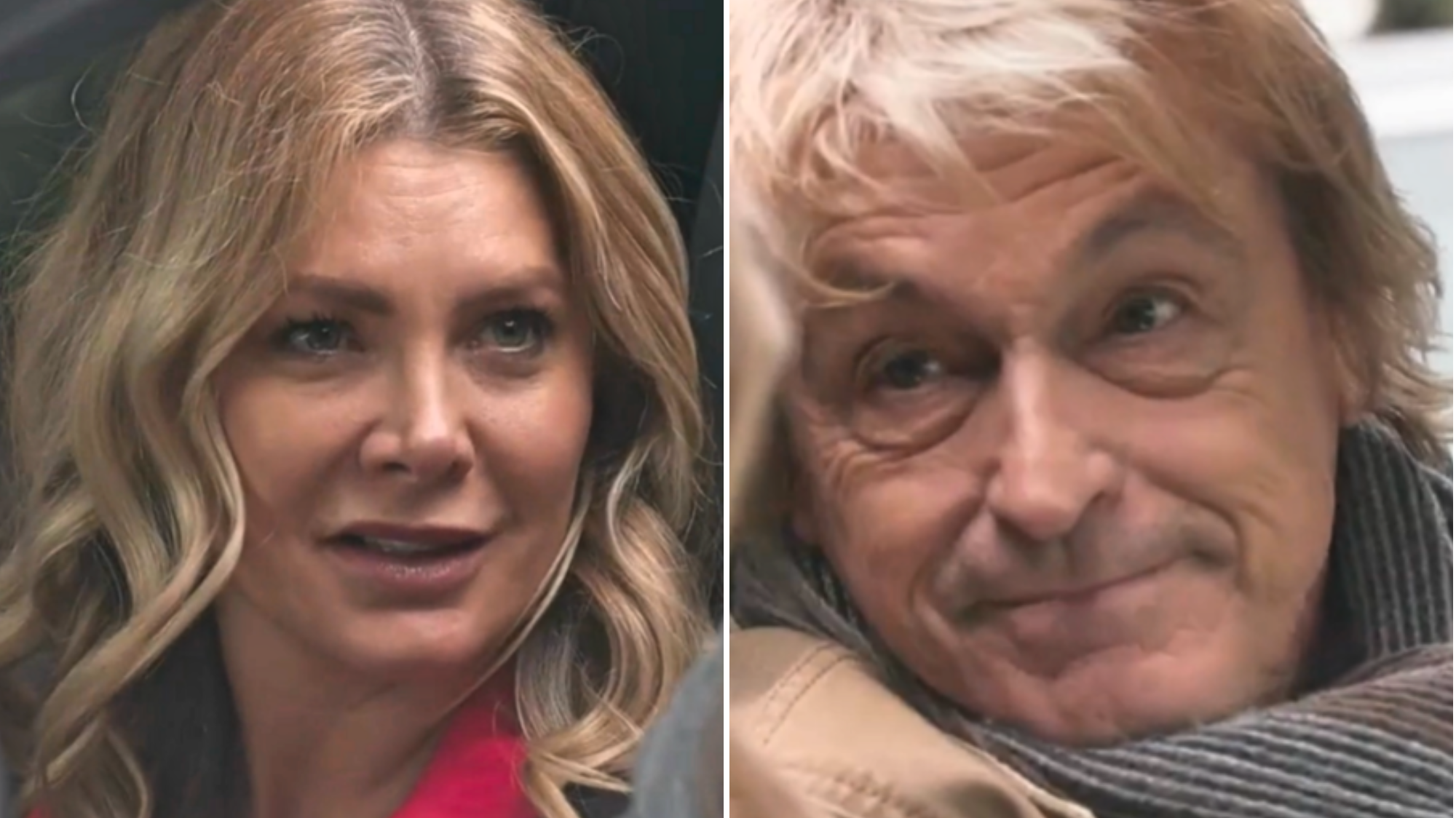 Izzy Hoyland (Natalie Bassingthwaighte) was true to form in the latest Neighbours, as she threw caution to the wind and kissed Shane Ramsay (Peter O’Brien), despite being in a relationship with Mal Kennedy (Benji McNair).

The soap’s resident schemer made an iconic return to Erinsborough earlier this month, taking great glee in destroying Karl (Alan Fletcher) and Susan (Jackie Woodburne) by revealing that she’s dating their son.

She claimed to have turned over a new leaf, but Susan knew full well that she was as dastardly as ever, warning Mal that it’s only a matter of time before she broke his heart.

Mal refused to take Susan’s claims seriously, believing that his mum was letting her anger towards Izzy over past mistakes cloud her judgement, but Thursday’s (July 28) edition of the Channel 5 soap proved that she was one hundred percent correct.

Izzy, as viewers know, started sniffing around Shane earlier this week, once she realised that he’d recently come into possession of a ridiculously large amount of money.

Shane was evidently smitten, and asked Izzy to accompany him on a ride in his new motor, but she declined, claiming she had a prior engagement.

The two crossed paths once more in the latest outing of the serial drama, and they shared brunch together in the tram, with Izzy’s business acumen proving to impress Shane.

He therefore suggested that they take a drive in his new car, and Izzy agreed, and before long, he offered her a loan of his other new vehicle, which proved to be exactly what Izzy wanted to hear, as she kissed him passionately!

A moment of clarity soon followed, as Izzy pulled back, telling Shane that she’s in a committed relationship with someone she loves, before running off.

Kyle Canning (Chris Milligan), however, witnessed the intimate moment between the two, and he soon relays his discovery to Karl and Susan.

Neighbours’ final week continues on Friday July 29 at 1:45pm and 6pm on Channel 5.