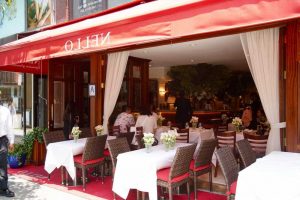 After Page Six reported that celebrity haunt Nello is potentially relocating — and that Cipriani could take over its 696 Madison space — rumors have been swirling that the eatery’s original owner, Nello Balan, could be involved.

The fiery restauranteur stepped away from his eponymous Madison Avenue spot in 2015, telling us at the time that things were not working out with new business partner Thomas Makos. “It was like a marriage that didn’t work,” he’d said.

After our story ran, Balan — who’d been at the helm of Nello for 25 years — was spotted by several people in Southampton at a Cirpriani food truck located outside of Blu Mar.

Not only that — but another source told us they spotted Balan walking on the Upper East Side with the landlord of the 696 Madison space, and that Balan was overheard telling someone in the neighborhood he was “on his way back.”

The source speculated, “One plus one equals two,” and it “looks to me like [Cipriani] are fronting for him.”

But Balan says it’s not true. “No, about Nello. No, about the landlord!” he wrote in an exclamation mark-heavy email. “Nello was long ago destroyed! It is sad of course to see it empty all the time!  I hope Cipriani will take it!” 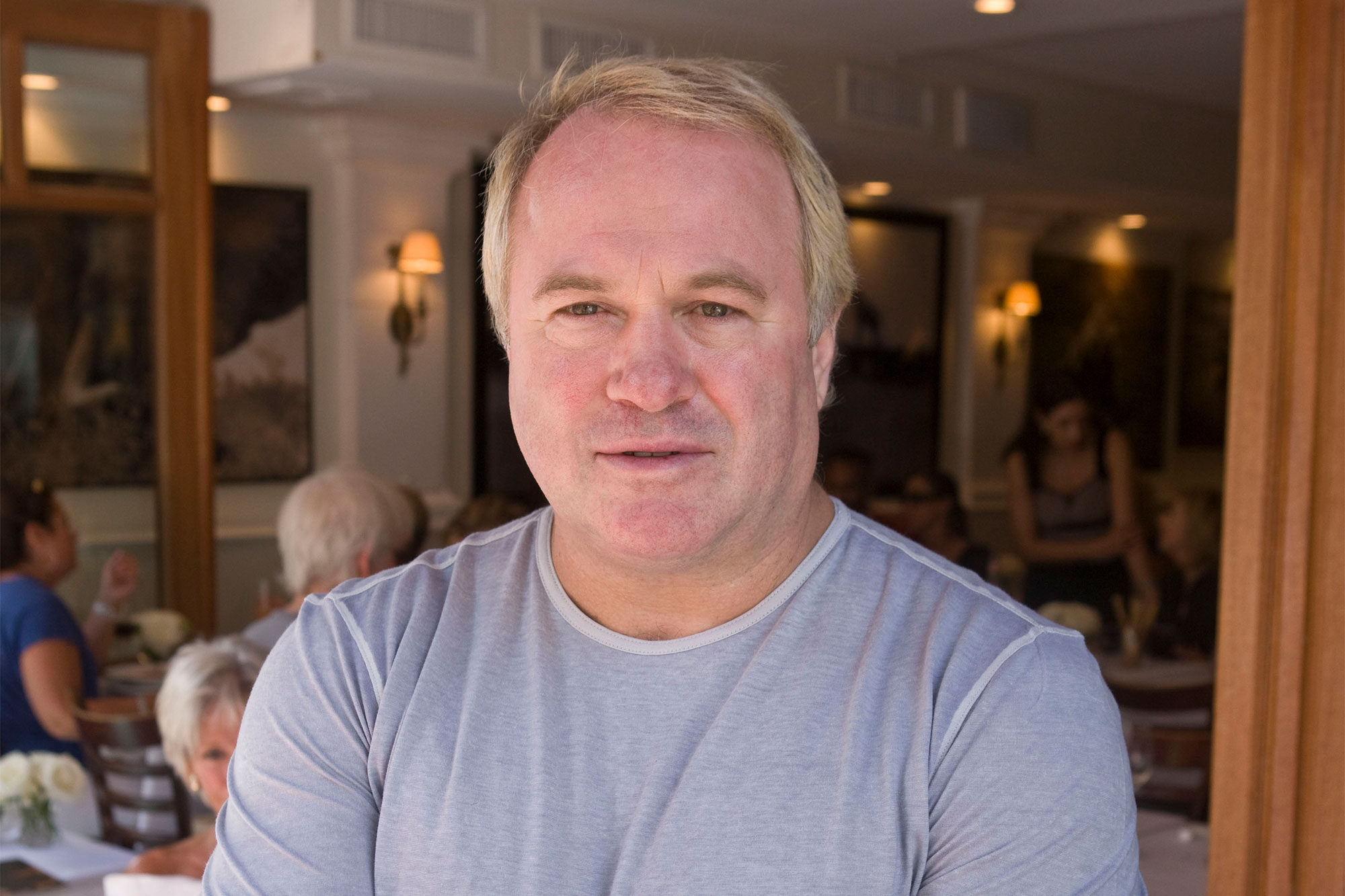 He added of the Southampton sighting: “I’m not working in any food trucks. Cipriani is launching ‘Cipriani at Home’ on his own he doesn’t need anyone to do it for him. My daughter, Lucy, is helping with [the] Southampton operation.” He added, “I love to see her! Taste the delicious food that Cipriani serves!  I also took some food home! I had a small party, everybody loves it!

While Balan is very enthusiastic about the brand, he says he isn’t working for them (though perhaps he should be its publicist?).

“Giuseppe Cipriani is the top world restauranteur and yes I admire him,” Balan said. “No, I don’t work for him! I wished! But he will fire me probably, so I chose the friendship, much more safe!!!”

He also added, “God bless America, now we need more prayers and hope that the world will get rid of this terrible pandemic that affects everyone and especially this most beautiful business when people can go to a restaurant a bar to enjoy and forget the daily stress!”

Balan told us he’s currently splitting time between Rome and the Hamptons — and that he’s getting married soon.

He’d been in hot water with the IRS for years, and in 2017 his company Be My Guest LLC — which hoped to open an ambitious new space on West 58th Street — filed voluntary bankruptcy papers. An outpost of Nello in Aspen, Colo., was also shuttered after six months with more than $300,000 in liens from suppliers, according to local reports.

Reps for Cipriani did not respond to request for comment. Cipriani, already has five NYC locations. They’re opening Casa Cipriani, a private club and hotel in the Battery Maritime Building this month.

A rep for Nello previously said of relocating, “There have been ongoing discussions between Thomas and the landlord… But we’ve been offered dozens of places to relocate the Nello brand. Nello may not be at that location. It might be a few feet away, or across the street — but it’s definitely not going out of business. It’s a staple of NYC, it’s not going anywhere.”