MORTGAGE borrowers should find it easier to get the cheapest home loan under new rules proposed by the City regulator today. 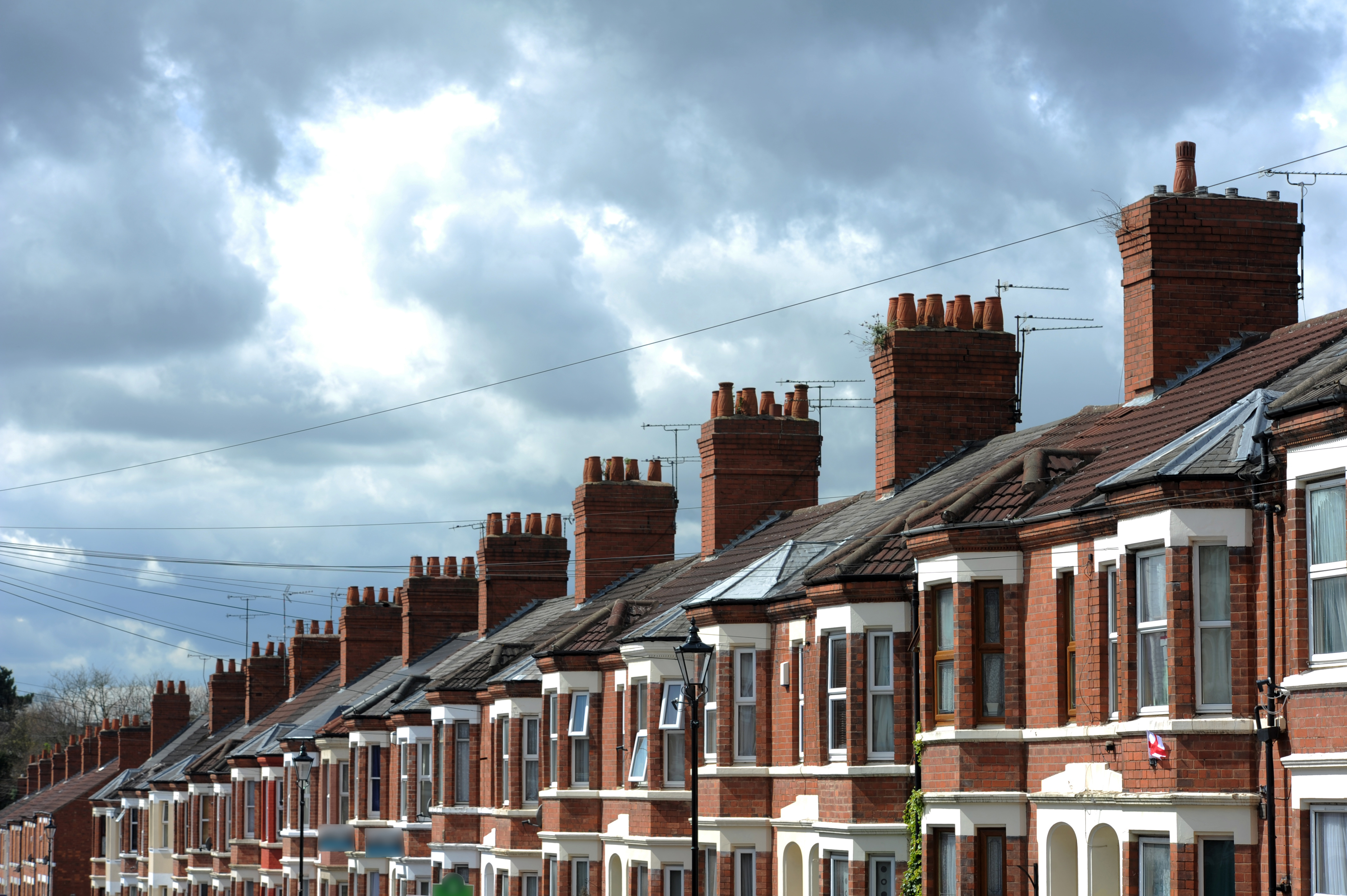 That's if there are cheaper deals available to begin with.

This should mean more people understand why they've been offered a certain price – and it gives them a chance to challenge any recommendation.

The regulator also wants it to be easier for firms to present a range of mortgage options to borrowers without giving regulated advice.

It adds that it should be clearer that some forms of interaction, such as firms helping borrowers with their applications, does not require advice.

How do you find the best mortgage deals?

HERE'S how to ensure you get the best deal on your mortgage or remortgage:

Websites such as  MoneySuperMarket and Moneyfacts have mortgage sections so you can compare costs. All the banks and building societies will have their offers available on their sites too.

If you're getting confused by all the deals on the market, it might be worth you speaking to a mortgage broker, which will help find the best mortgage for you.

A broker will typically cost between £300 and £400 but could help you save thousands over the course of your mortgage.

You'll also have to decide if you want a fixed-deal where the interest you're charged is the same for the length of the deal or a variable mortgage, where the amount you pay can change depending on the Bank of England Base Rate.

Remember, that you'll have to pass the lender's strict eligibility criteria too, which will include affordability checks, and looking at your credit file.

You may also need to provide documents such as utility bills, proof of benefits, your last three month's payslips, passports and bank statement.

And while you might be tempted to get a mortgage without a deposit, they tend to be more expensive than other deals, so you could be better off saving up instead.

You can check out our guide to the best first-time buyer mortgage deals here.

The problem is that the FCA says many people are overpaying for their mortgages, even when they get advice.

It found that around a third 30 per cent – fail to find the cheapest mortgage for them.

Meanwhile those who don't want advice find it hard to get a mortgage without this.

The FCA hopes that by making the system clearer it also means companies can develop new tools that could help people choose and buy a mortgage.

It will now consult on the new rules until July 7 and will publish its feedback and final rules around the end of the year.

Christopher Woolard, executive director of strategy and competition at the FCA, said: "The mortgage market is working well for most customers but we have identified some areas where our rules are acting as a barrier to innovation.

"The changes we've announced today will allow firms to develop products and services which can truly meet the needs of customers."

But mortgage borrowers can save thousands simply by switching.

Mark Gordon, head of mortgages at comparison site ComparetheMarket.com, said: "We also know that there are still a staggering 920,000 homeowners in the UK languishing on standard variable rate (SVR) mortgages and many of these households could be getting a better deal.

"An SVR is typically around 4.5 per cent, and can be as high as 6 per cent. By comparison, the lowest two year fixed rate deal available is over three percentage points cheaper.

Here's why Martin Lewis reveals why now is the time to fix your mortgage and save £1000’s.

Plus, here are the 10 reasons why you might be rejected for a mortgage – and how to increase your chances of getting accepted.

And these are the £120,000 homes first-time buyers can afford WITHOUT putting down a deposit.